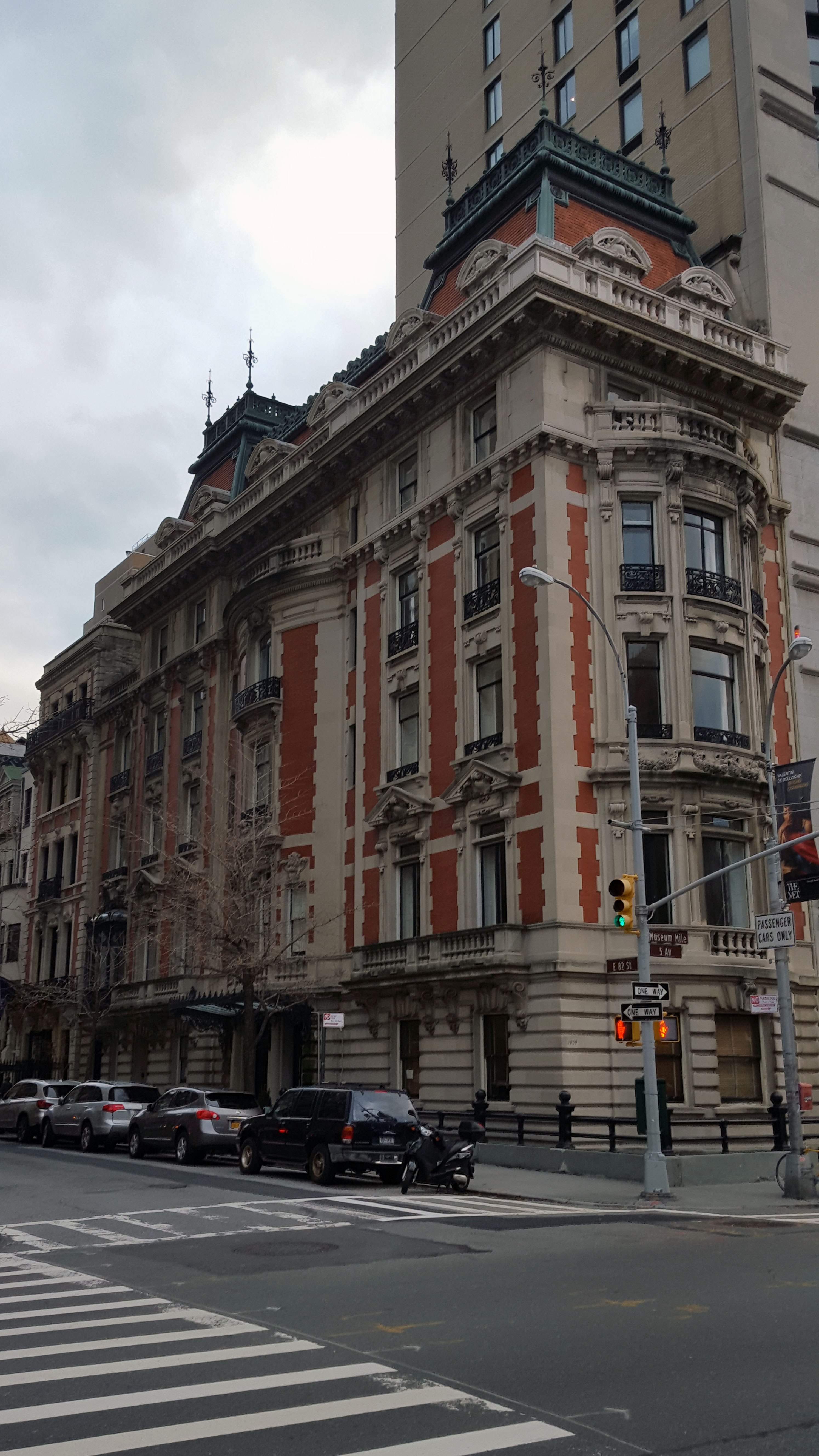 Fifth Avenue’s most aggressive surviving mansion, 1009 Fifth Avenue was built as one of a quartet of similar homes (the two others that also fronted Fifth were removed for the construction of 1001 Fifth Avenue).  A frankly speculative project, the heaping of details by architects Welch, Smith & Provot strain against the boundaries of good… Continue reading 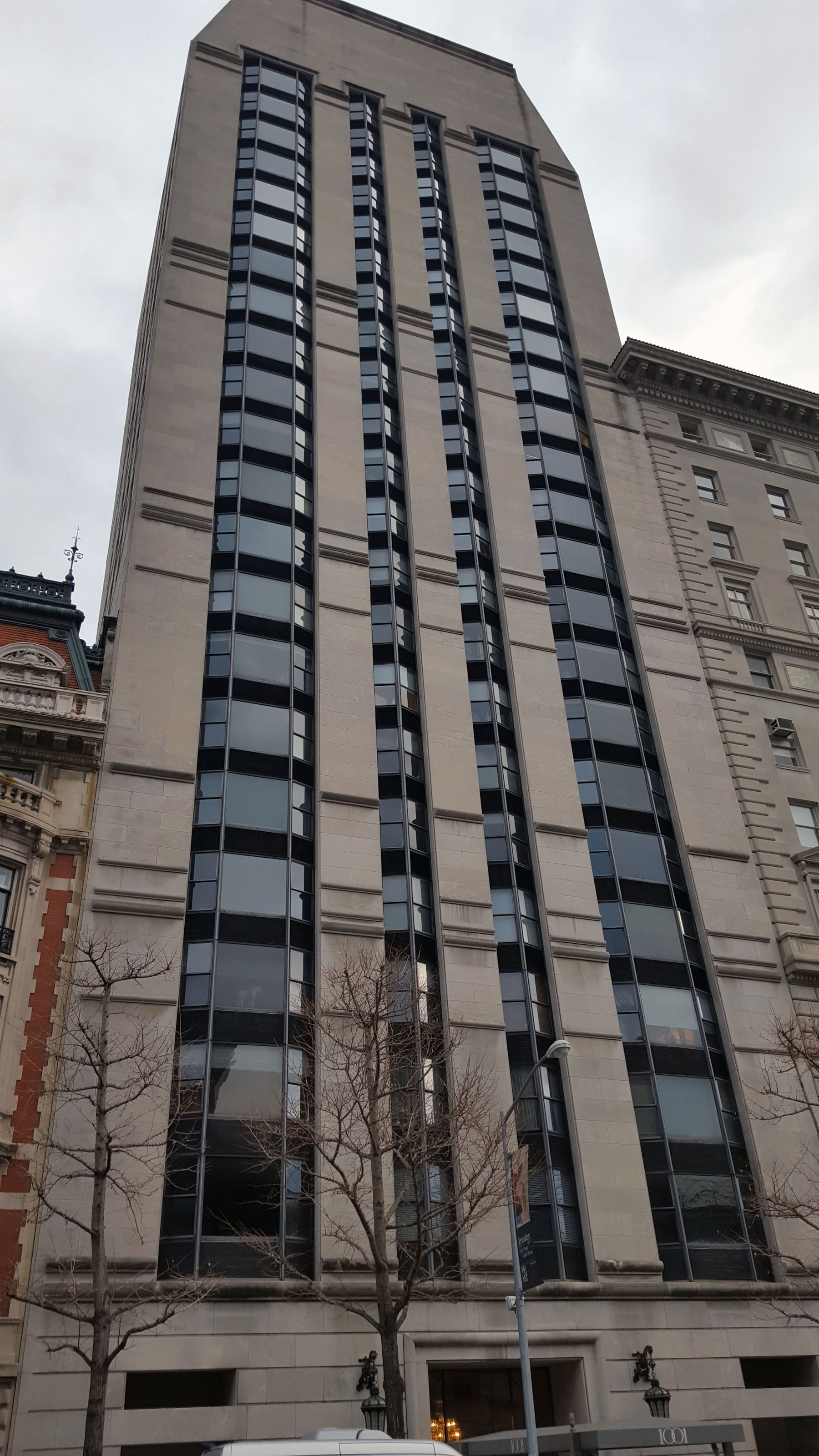 A postmodern design by Johnson & Burgee, 1001 Fifth Avenue was widely criticized when completed in 1979 for its “billboard” façade and “sliced-off Tootsie Roll” fenestration (the latter crack coming from The New York Times’ architecture critic Ada Louise Huxtable).  As a forerunner of the later and more celebrated AT&T Building by the same firm,… Continue reading 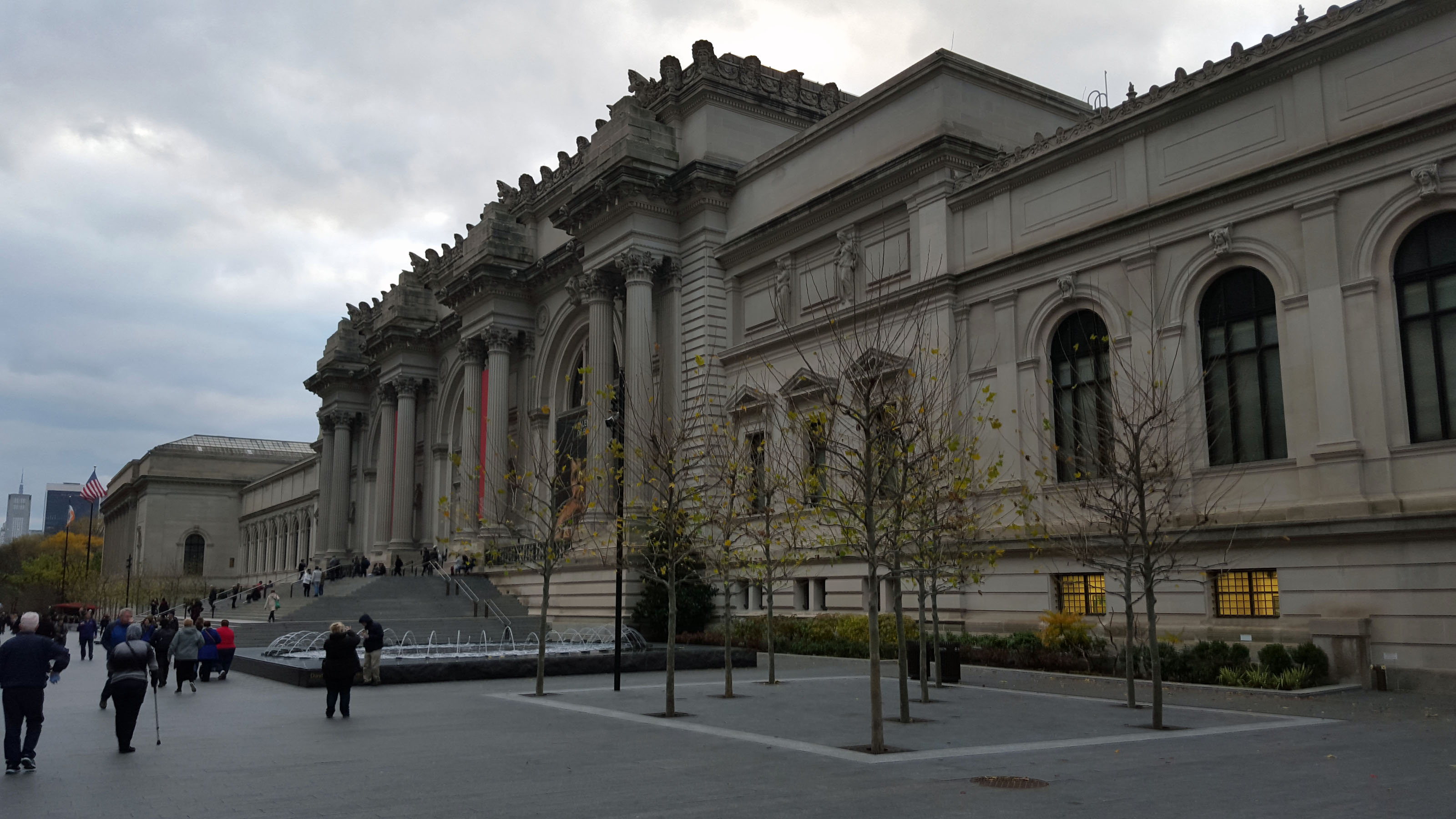 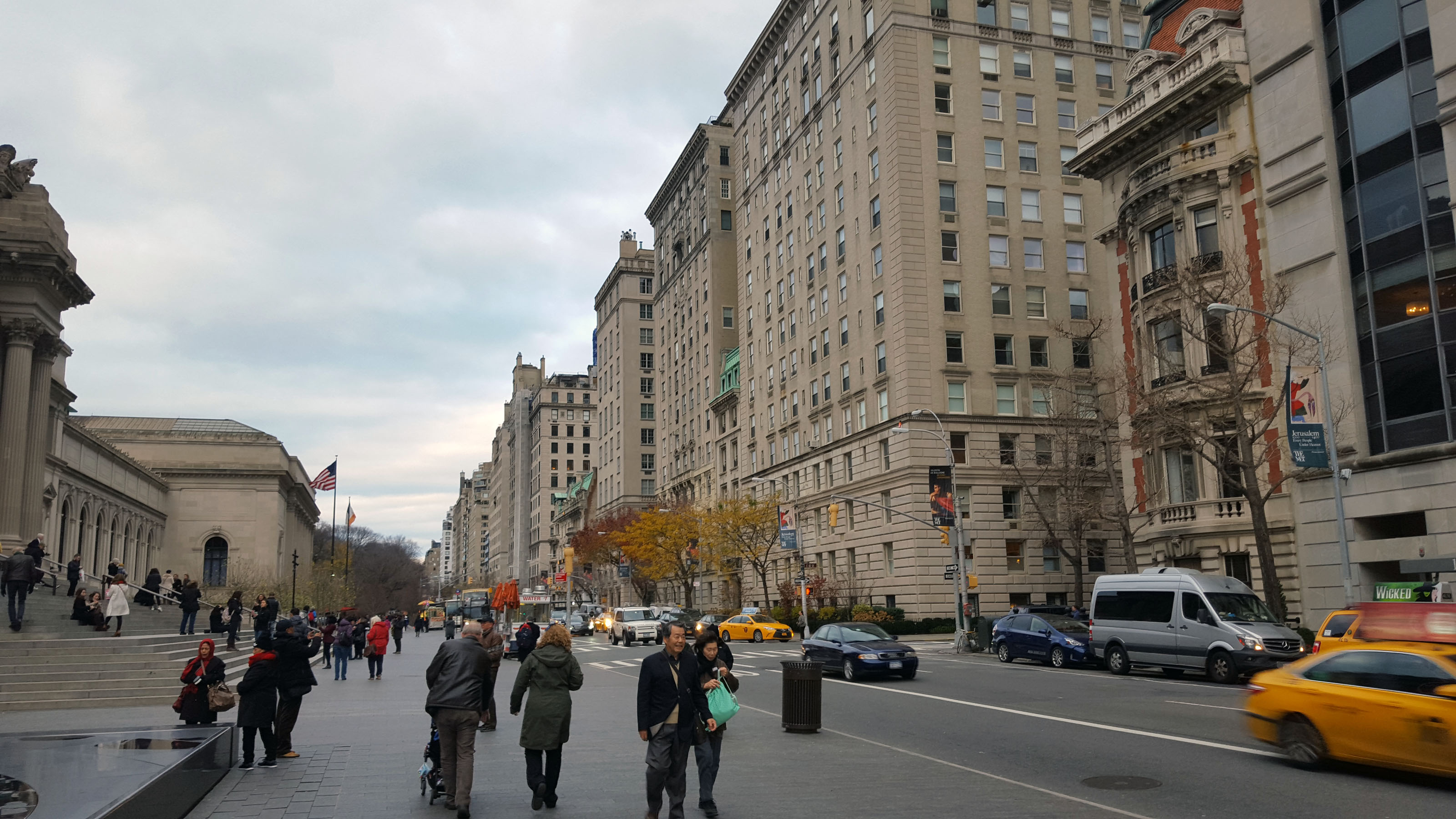 Actually several blocks over a mile, The Museum Mile is the stretch of Fifth Avenue that commences with the Metropolitan Museum of Art and concludes at 110th Street at the northeast corner of Central Park.  Mostly part of the Upper East Side Historic District and serving as the western border of the neighborhood known as… Continue reading