Return to Every Building on Fifth 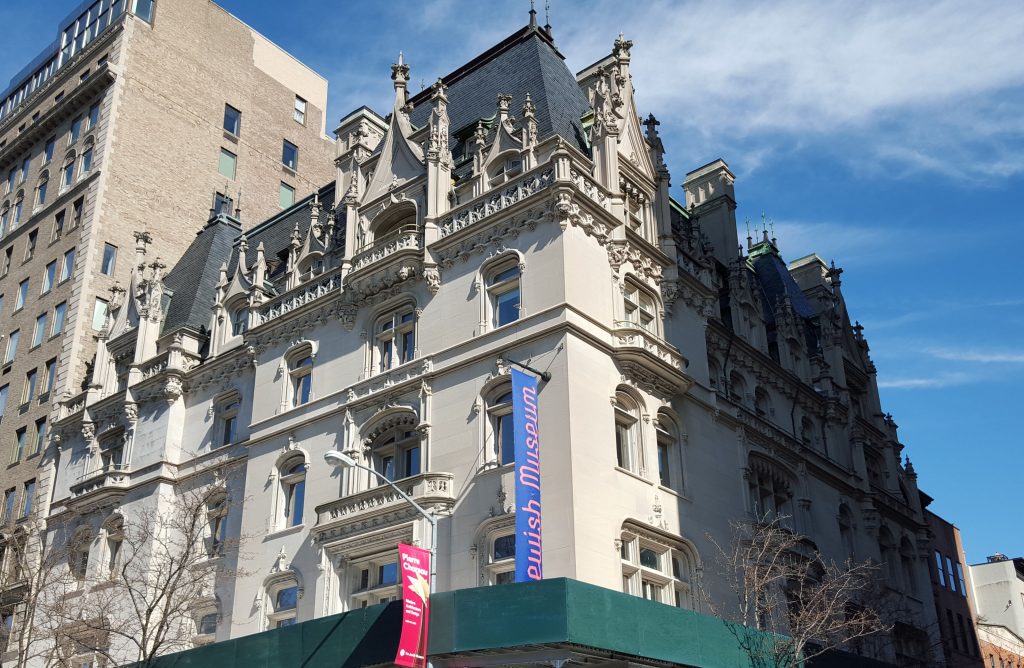 As the global pandemic forces New Yorkers to stay indoors, we’re restarting Every Building on Fifth to remind us of the great streetscapes waiting for our return.

We’ll be looking at changes made up and down the Avenue – buildings renovated, restored, erected and demolished.

We’ll also be casting a wider net, looking at architecture and real estate stories beyond Fifth Avenue and beyond New York City.

We’re launching this new cycle to announce that David V. Griffin has just concluded a new illustrated talk for the American Friends of the Louvre on the influence of French Gothic architecture on New York City.  During the late 19th century, a fascination for the chateaux of the Loire Valley inspired a series of grand houses and later skyscrapers that would stand as some of the most lavish examples of the American Beaux Arts.  The Warburg Mansion, now the Jewish Museum, pictured above, is representative of this movement.