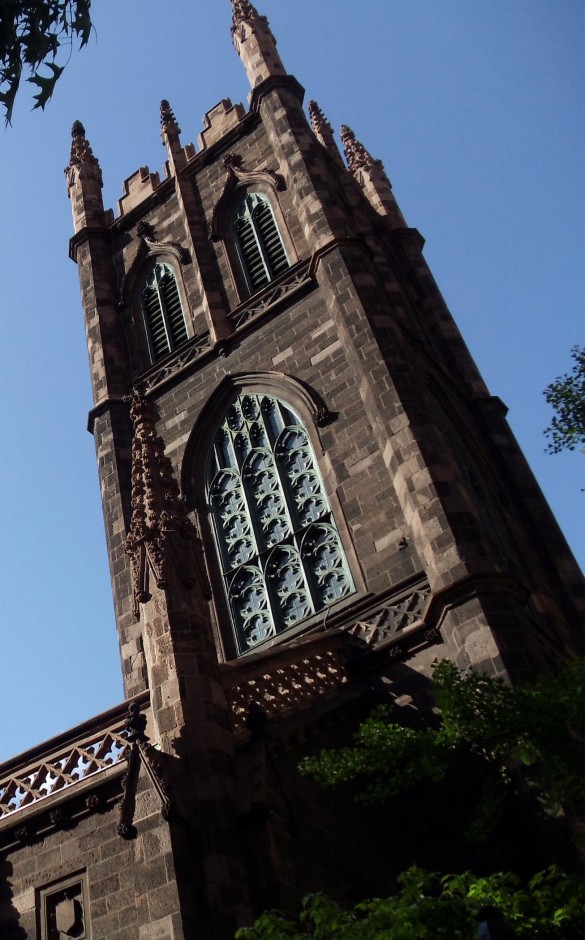 A beautiful 1846 design by the English-born architect Joseph C. Wells, First Presbyterian Church (also known as “Old First”) stands at 48 Fifth Avenue.  Along with the apartment house across the street at 45 Fifth, the church marks the northern boundary on Fifth Avenue of the Greenwich Village Historic District. Old First makes an interesting… Continue reading 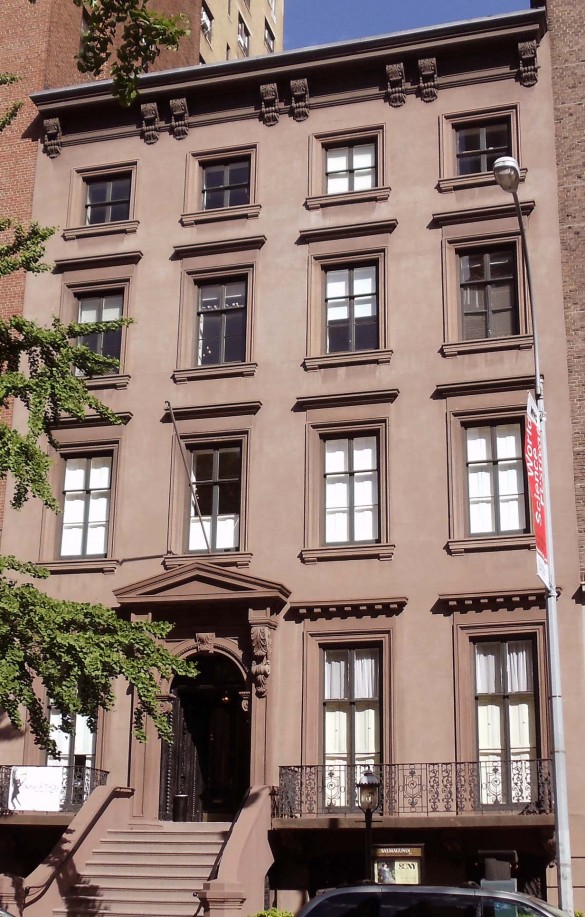 The last remaining fully intact brownstone on this stretch of Fifth Avenue and the only one south of Harlem, 47 Fifth Avenue was built for Irad Hawley, a prosperous coal merchant.  In its use of brownstone cladding, generous proportions, high stoop, bold cornice and simple but vigorous details it is practically a textbook example of… Continue reading 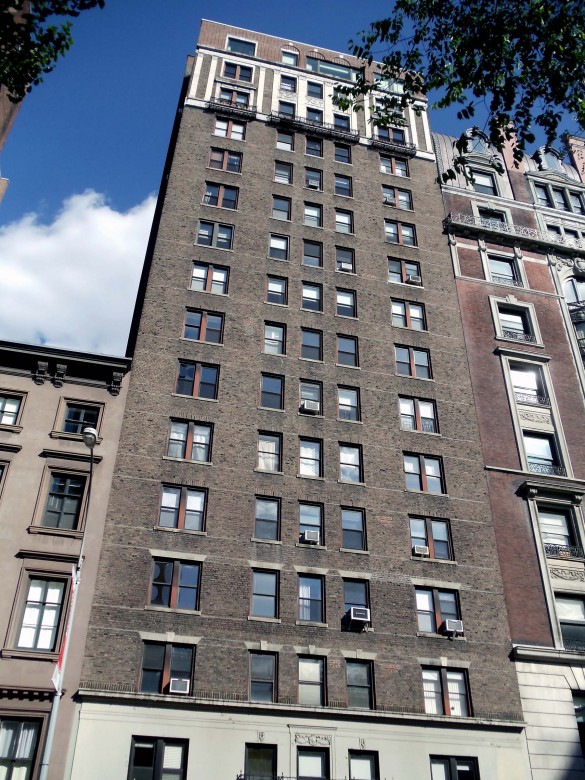 Built in 1925, 45 Fifth Avenue is a conservative facade from Sugarman & Berger, who were better known for their interiors.  A similar, smaller design stands at 29 Fifth Avenue.  Sugarman & Berger also collaborated with Harvey Corbett Willett on the latter’s magnificent One Fifth Avenue as well as the creation of the Washington Mews. … Continue reading