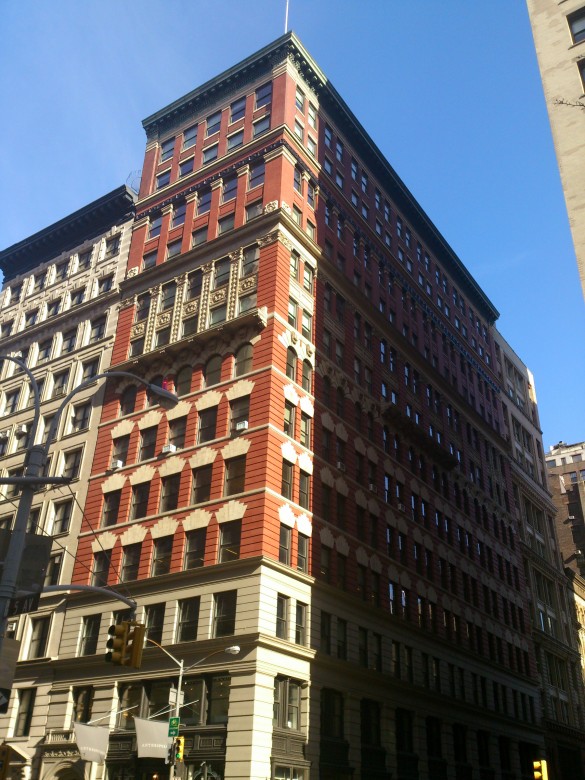 The cheerful-looking Annin Building at 85 Fifth Avenue is the work of Louis Korn, whom we first met with his energetically bizarre 12 Fifth Avenue. 85 Fifth is far more sedate in comparison, but still strikes an unexpected note through its use of colorful red brick, which, while common enough south of 14th Street, is a… Continue reading

Room at the Top: a Private Tour of the Woolworth Building 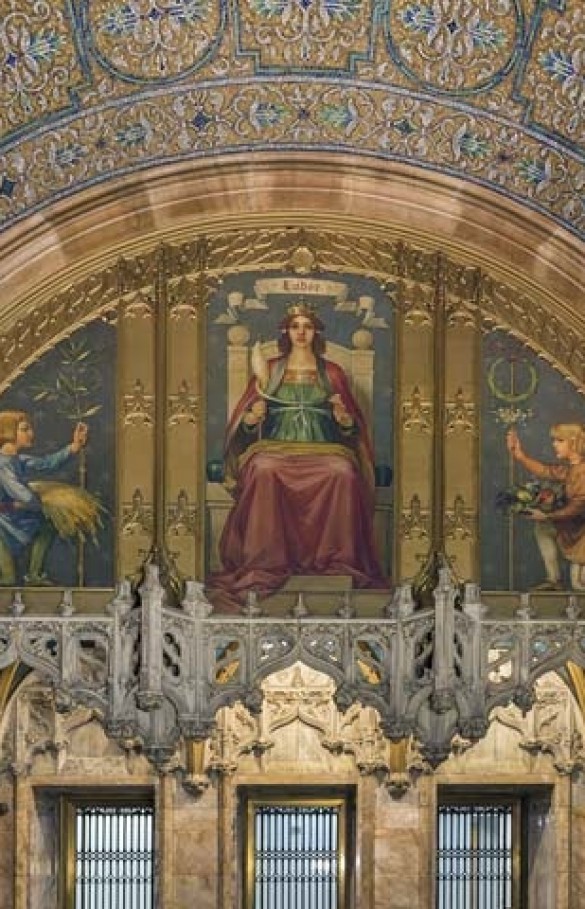 David V. Griffin, Founder & CEO of Landmark Branding LLC, and Jennifer Wallace, co-founder of leading arts advisory firm nAscent Art New York, are pleased to announce 2014’s first event in our networking series “Room at the Top,” to be held at the Woolworth Building this May. A world-renowned Gothic masterpiece by architect Cass Gilbert,… Continue reading 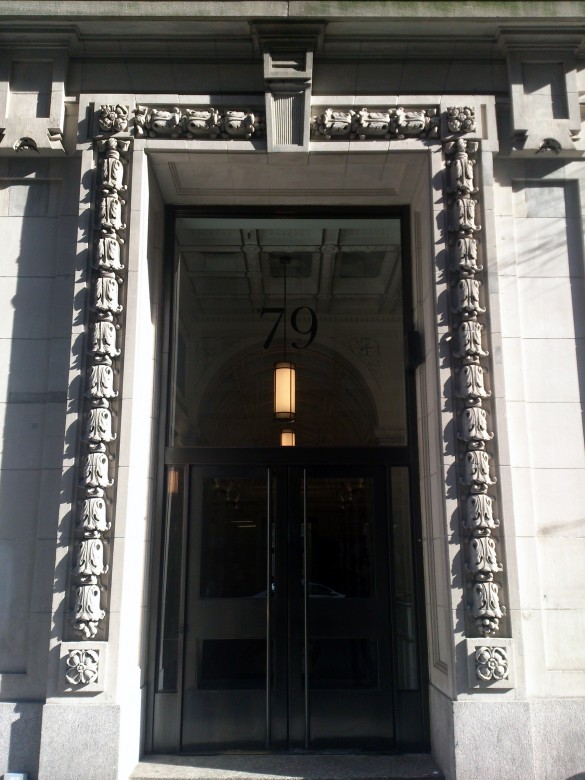 A behemoth clad in limestone, brick, and terra cotta, The Knickerbocker Building at 79-83 Fifth Avenue features ornament derived from highly stylized and over-scaled Renaissance and Viennese Secessionist forms. Designed by Albert S. Gottlieb, it was built for Jacob Rothschild, Jr.; it was widely praised in its time for its up-to-the-minute mix of functions, fireproofing… Continue reading 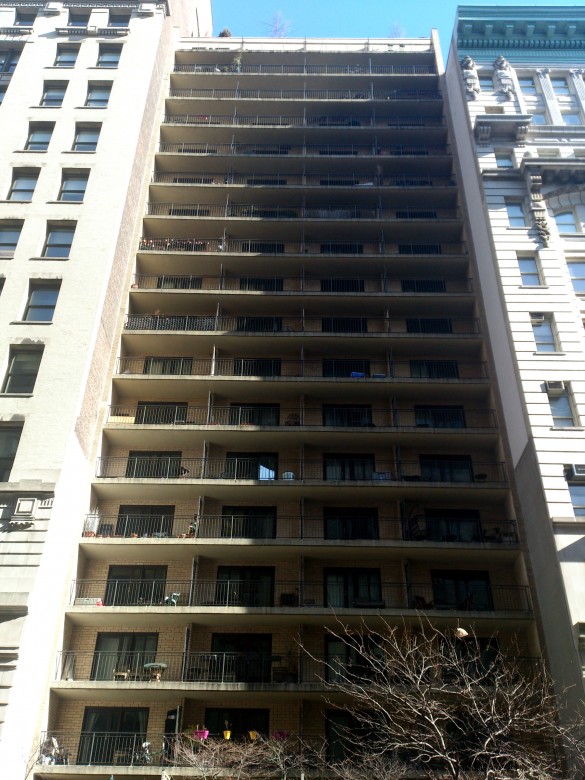 By all rights, 75 Fifth Avenue should be one of the best buildings on the Avenue – a full street wall of façade-width balconies.  Yet crude materials, indifferent proportions and bare bones-detailing conspire to make this 1983 apartment house a flimsy-looking, dreary and crass interruption of the district. It is interesting to speculate on what… Continue reading 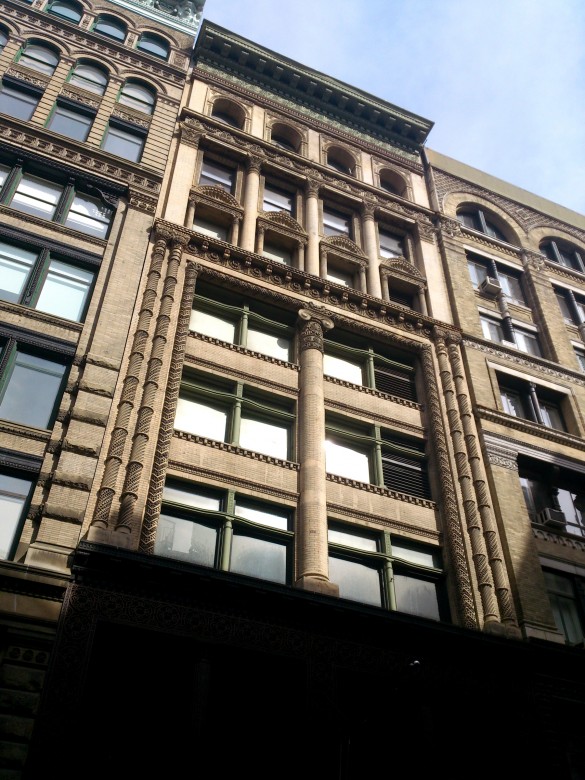 The renowned Kentshire Galleries has recently sold its spectacular building at 37 East 12th Street in a record-breaking $26 million all-cash transaction through Massey Knakal. A location noted for antiques and bookstores, including the beloved Strand bookstore at the northeast corner of Broadway, East 12th Street is a stretch of some of the best late 19th… Continue reading