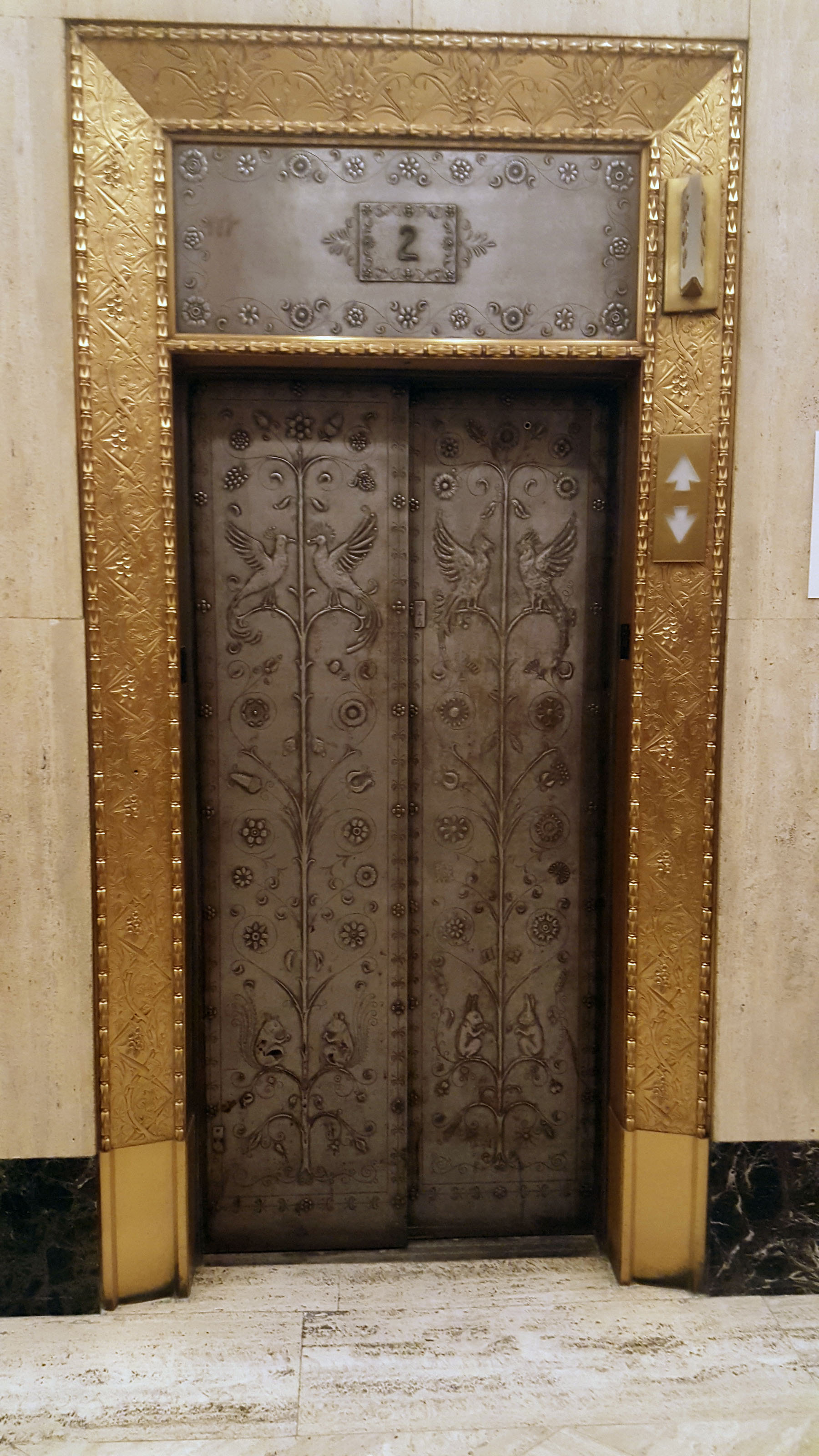 David V. Griffin, Founder & CEO of Landmark Branding LLC, and Jennifer Wallace, Co-Founder of leading arts advisory firm nAscent Art New York, are pleased to announce an upcoming event in our networking series “Room at the Top,” to be held at 100 Barclay, the Barclay Vesey Building, later this March. Along with top Douglas Elliman… Continue reading 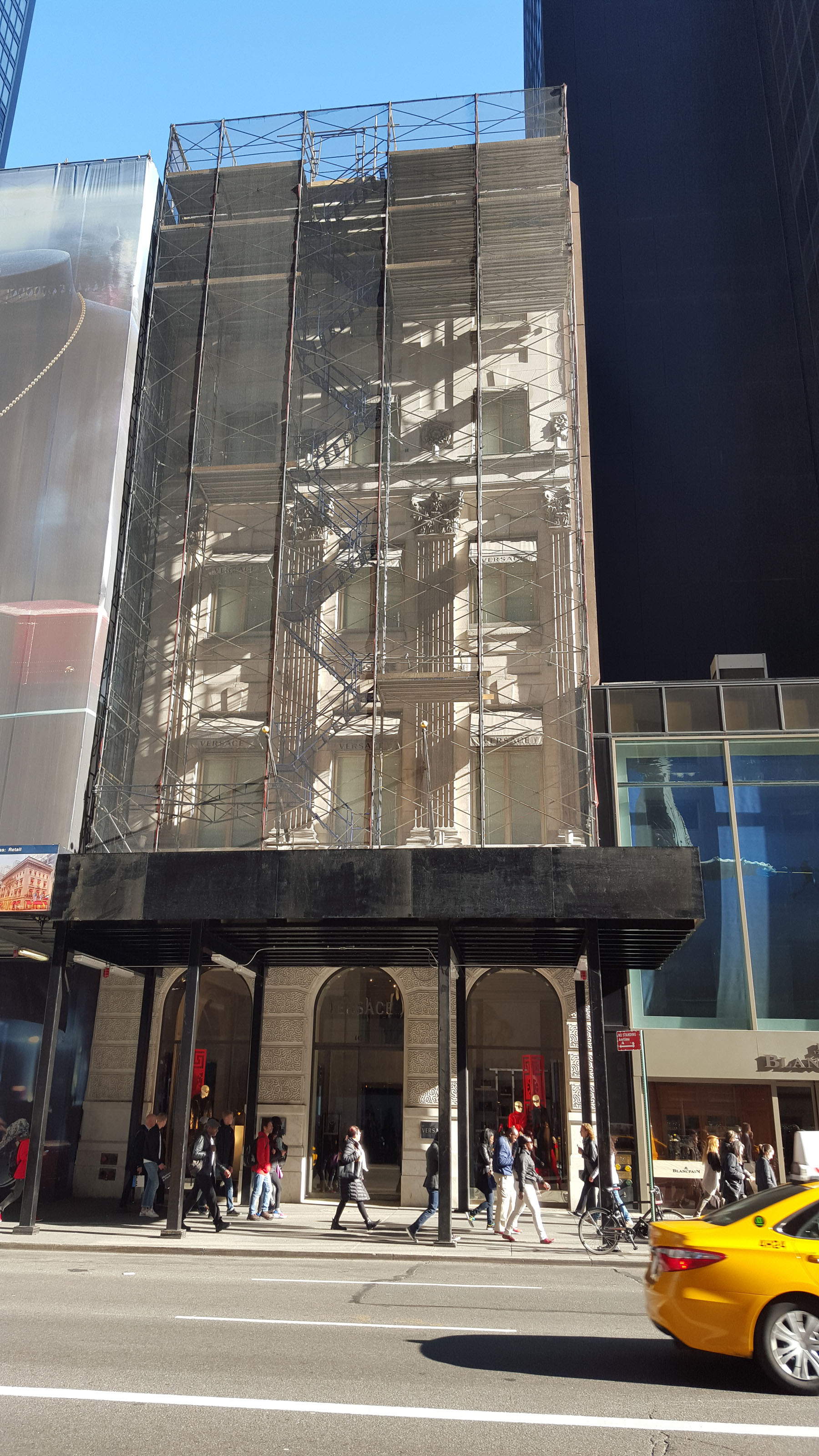 The survivor of a pair of double houses erected by the Vanderbilt Family as investment properties, 647 Fifth Avenue was designed in 1905 by Hunt & Hunt, the sons of Richard Morris Hunt, the celebrated Gilded Age architect.  A Louis VI mansion distinguished by high-relief Corinthian pilasters and vermiculated ground-floor stonework, it is imposing even… Continue reading 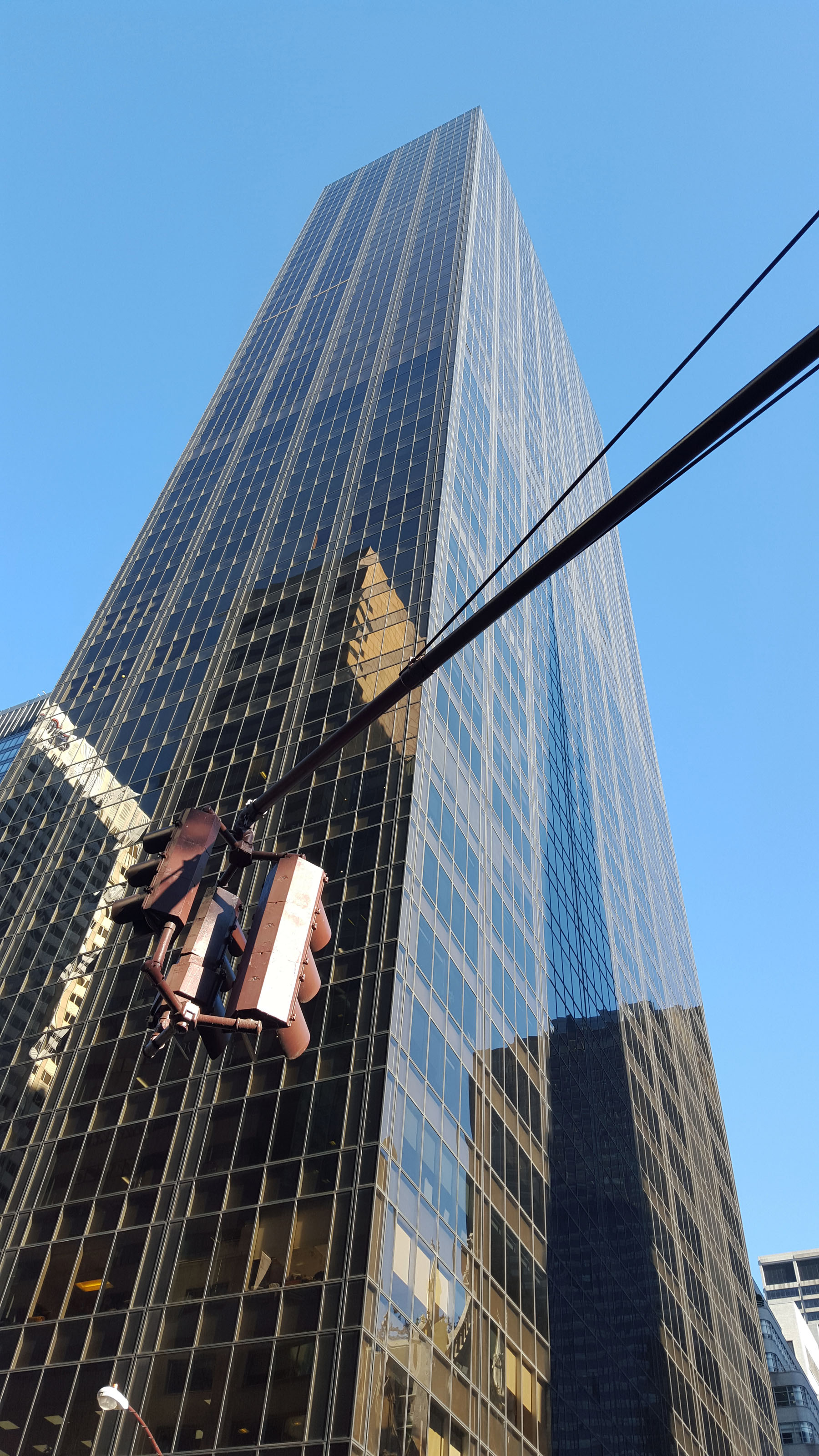 One of Fifth Avenue’s few truly Miesian designs and the first mixed-use structure to be constructed on Fifth Avenue, 645 Fifth Avenue, better known as Olympic Tower, was constructed as a joint venture of Aristotle Onassis and Arlen Realty & Development.  Completed in 1976 to plans by Skidmore, Ownings & Merrill, the building is a… Continue reading

640 Fifth Avenue was designed for the magazine giant Crowell-Colliers and was finished in 1949 to plans by Leonard Schultze & Associates in a Rockefeller Center Moderne mode much in keeping with the Center itself.  Never anybody’s favorite building, 640 Fifth Avenue is further compromised by a jarring addition in 2004 by Kohn Pederson Fox… Continue reading 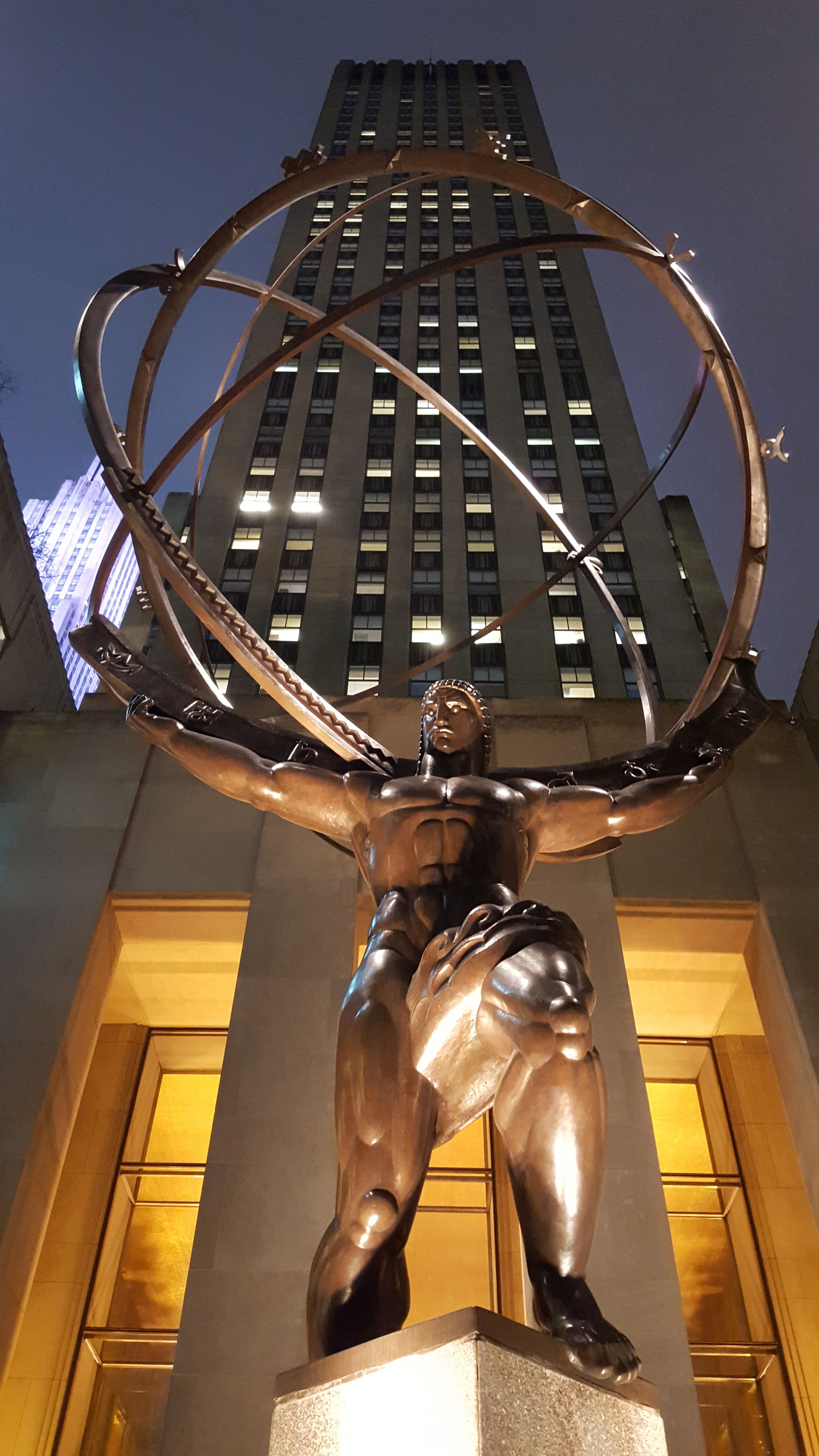