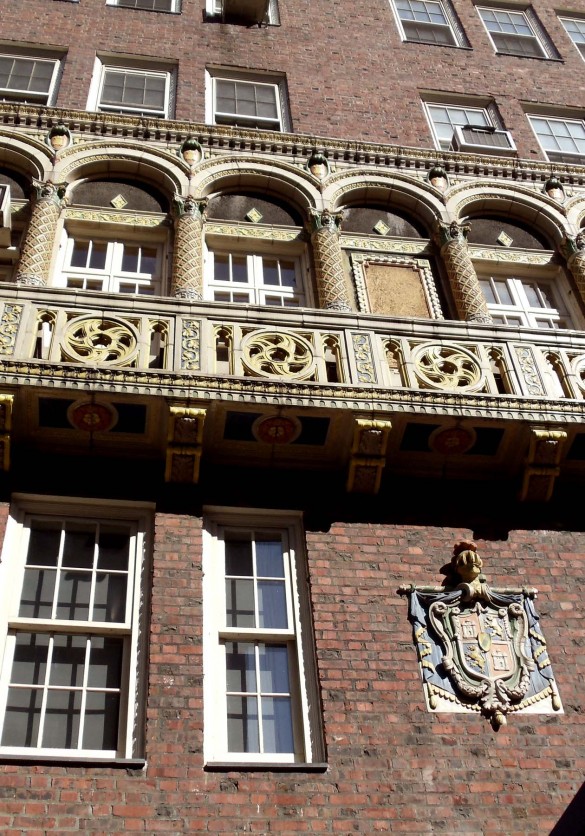 Built in 1922, 39 Fifth Avenue is the second building in this district by Emory Roth. Like Roth’s later building at 24 Fifth to the south, the style is nominally Spanish Renaissance, handled in an engagingly droll manner.  The terra cotta faux loggia and mock-heraldic coat of arms make for a welcome splash of color… Continue reading

Church of the Ascension, 36-38 Fifth Avenue 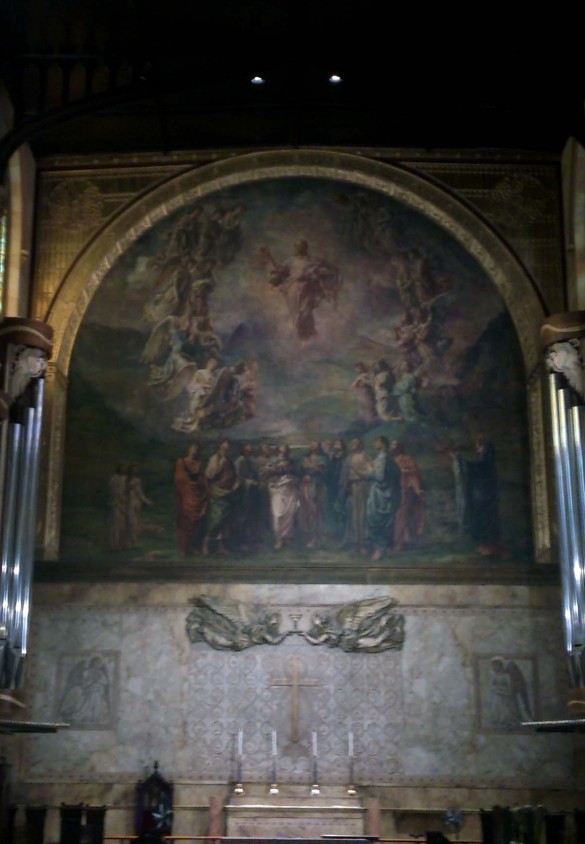 Standing at 36 – 38 Fifth Avenue, the Church of the Ascension is one of the great Gothic Revival designs of Richard Upjohn, best known for the slightly earlier Trinity Church at Broadway and Wall Street. Constructed in 1840 – 1841, Ascension is simpler than Upjohn’s Wall Street masterpiece, in keeping with what was then… Continue reading 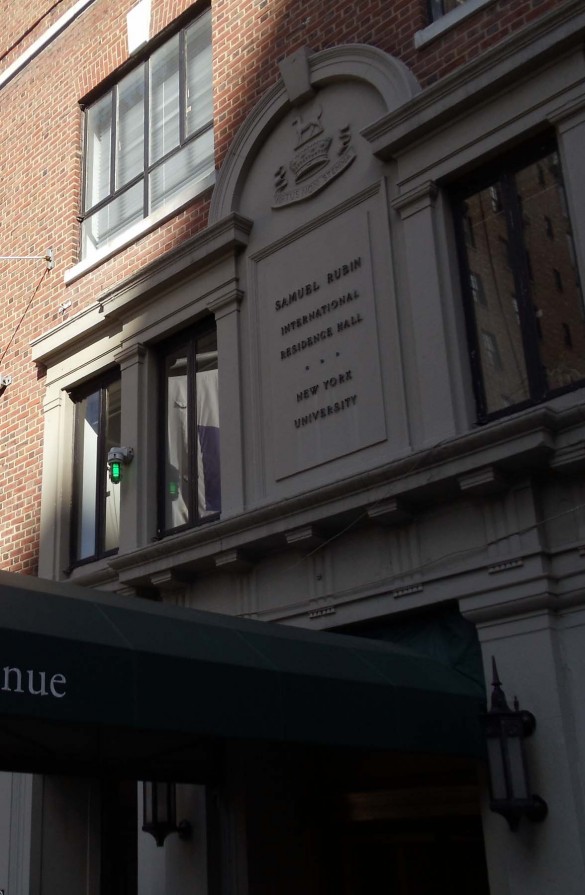 35 Fifth Avenue, the former Hotel Grosvenor, is now the Samuel Rubin Residence Hall of New York University.  Built in 1925 in the Neo-Federal style it is the second of two such buildings by Schwartz & Gross on the avenue, standing diagonally to its sister design at 30 Fifth.  Novelist Willa Cather lived at the… Continue reading 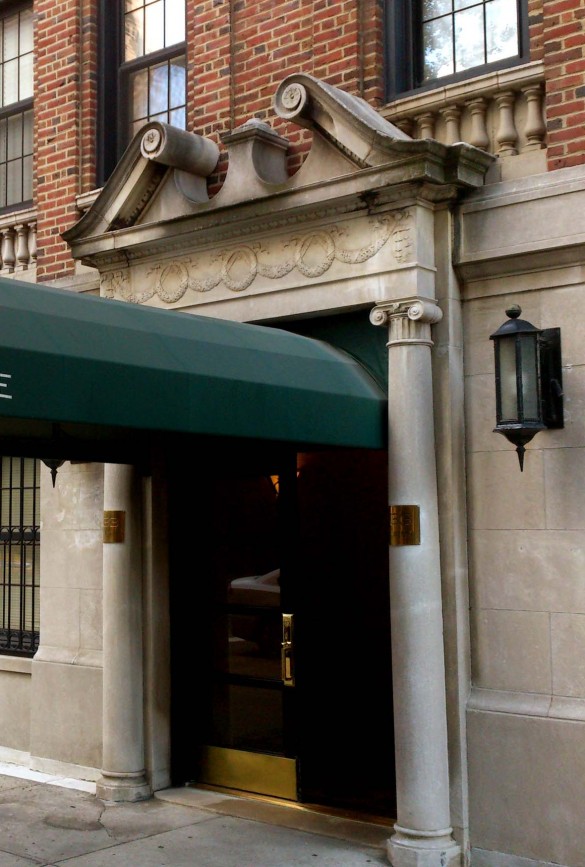 33 Fifth Avenue is a capable design by the little-known firm of Sussman & Hess.  Two story pillars above the first floor are mirrored at the uppermost stories.  Façade details are a restrained mix of Georgian and Federal motifs. A surety of scale saves the third broken pediment on the same block from redundancy. 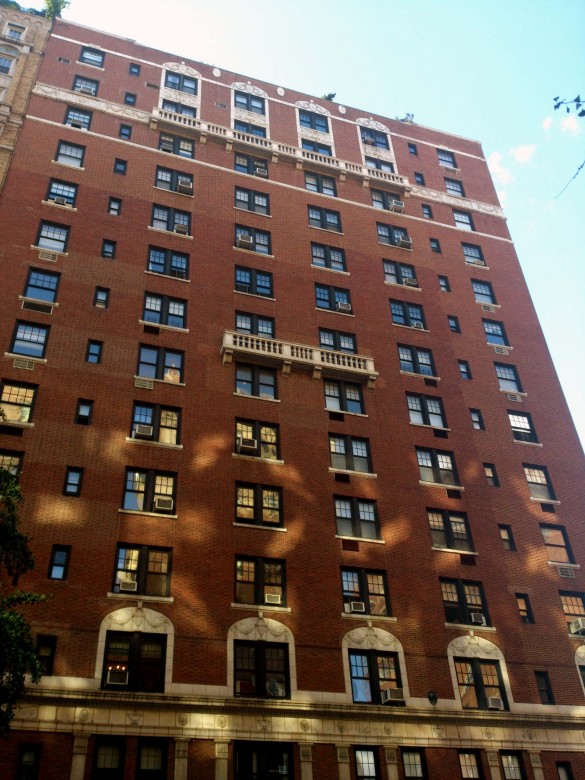