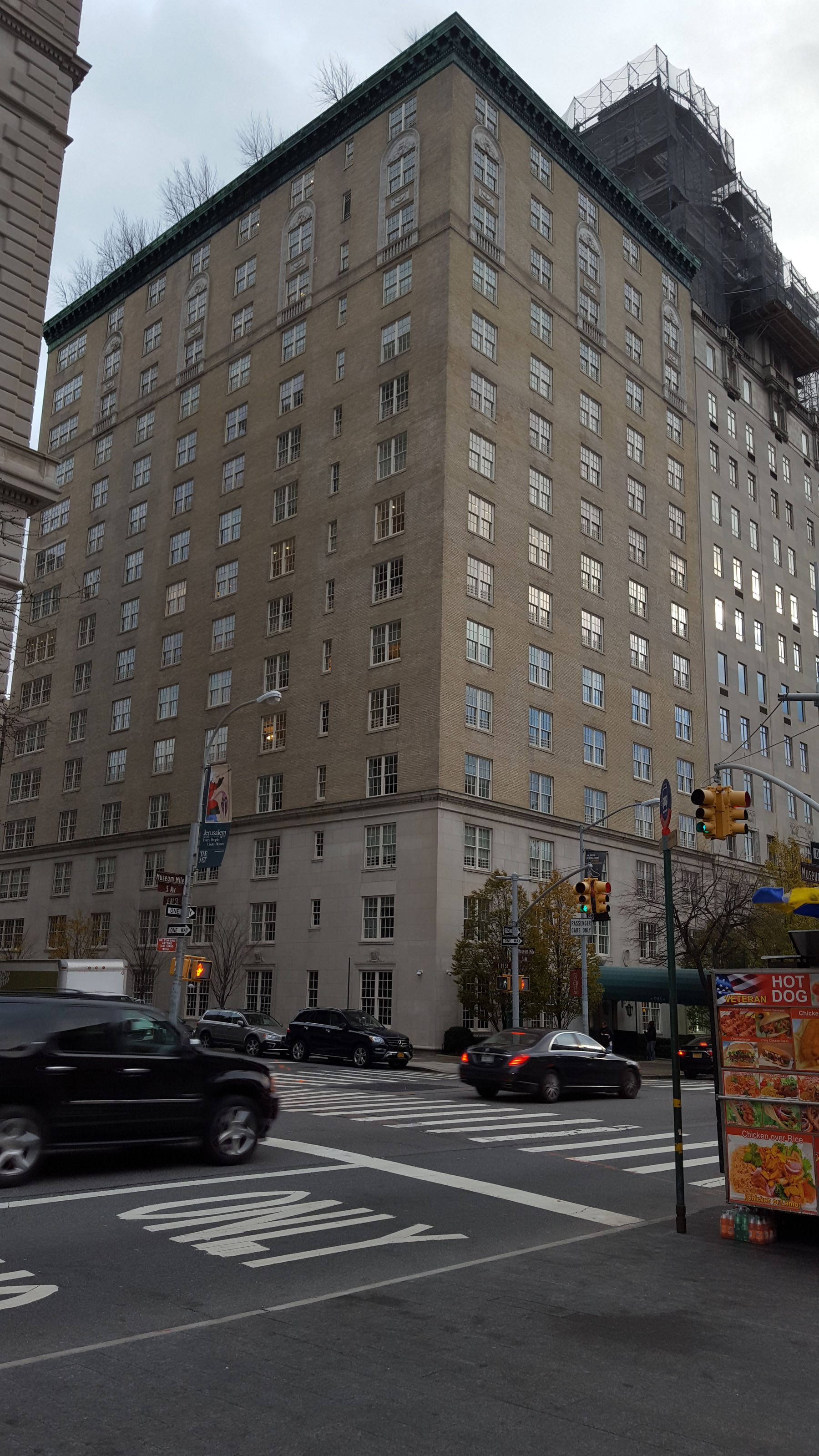 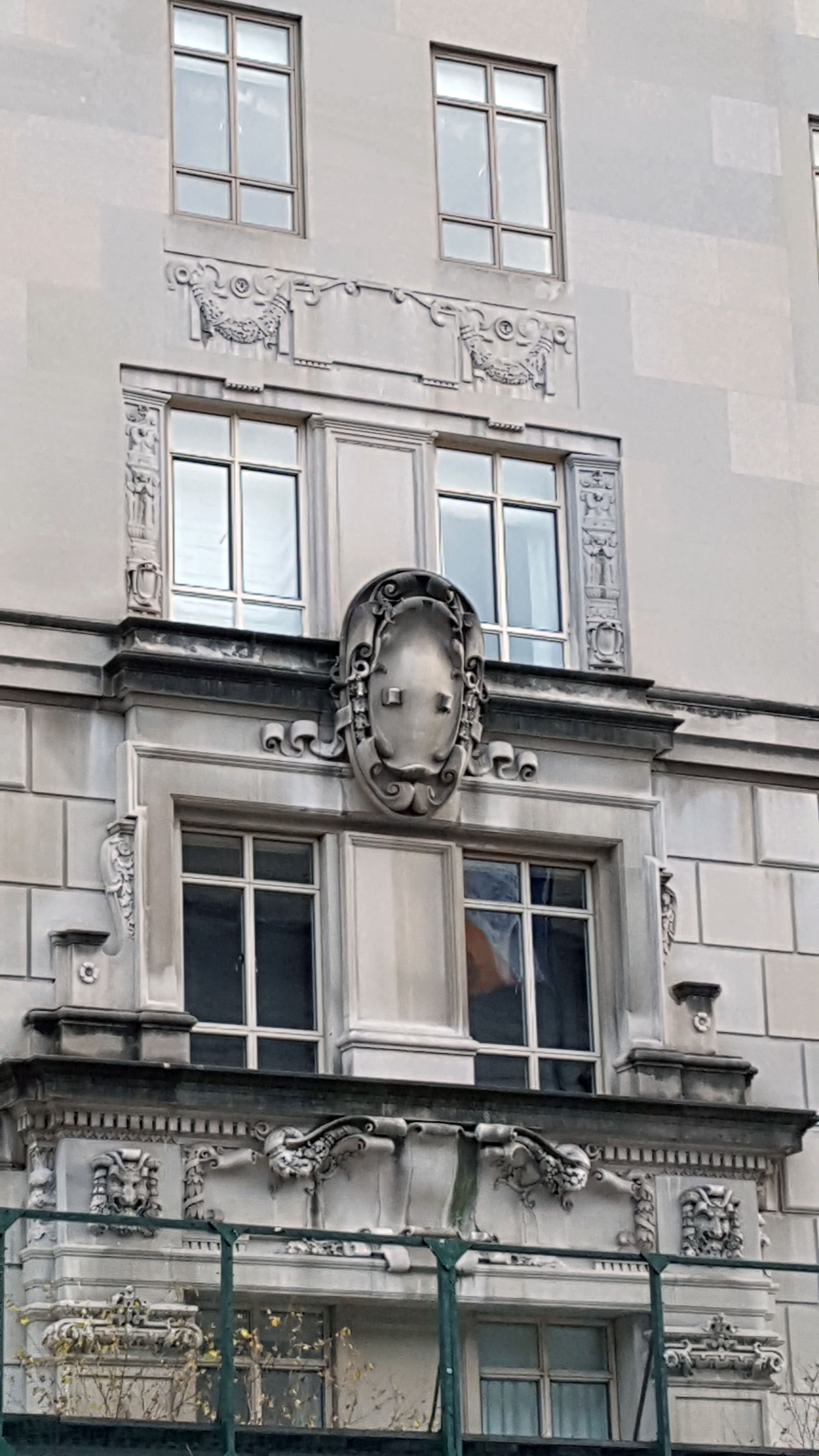 Emery Roth never quite worked up the courage to unleash on Fifth Avenue the fantasies he created on Central Park West, but his 1935 design for 993 Fifth Avenue comes close, with superb Spanish Baroque detailing, a sumptuously paneled lobby and five setbacks that rise to a distinctive red-tiled crown (which stands out particularly when… Continue reading 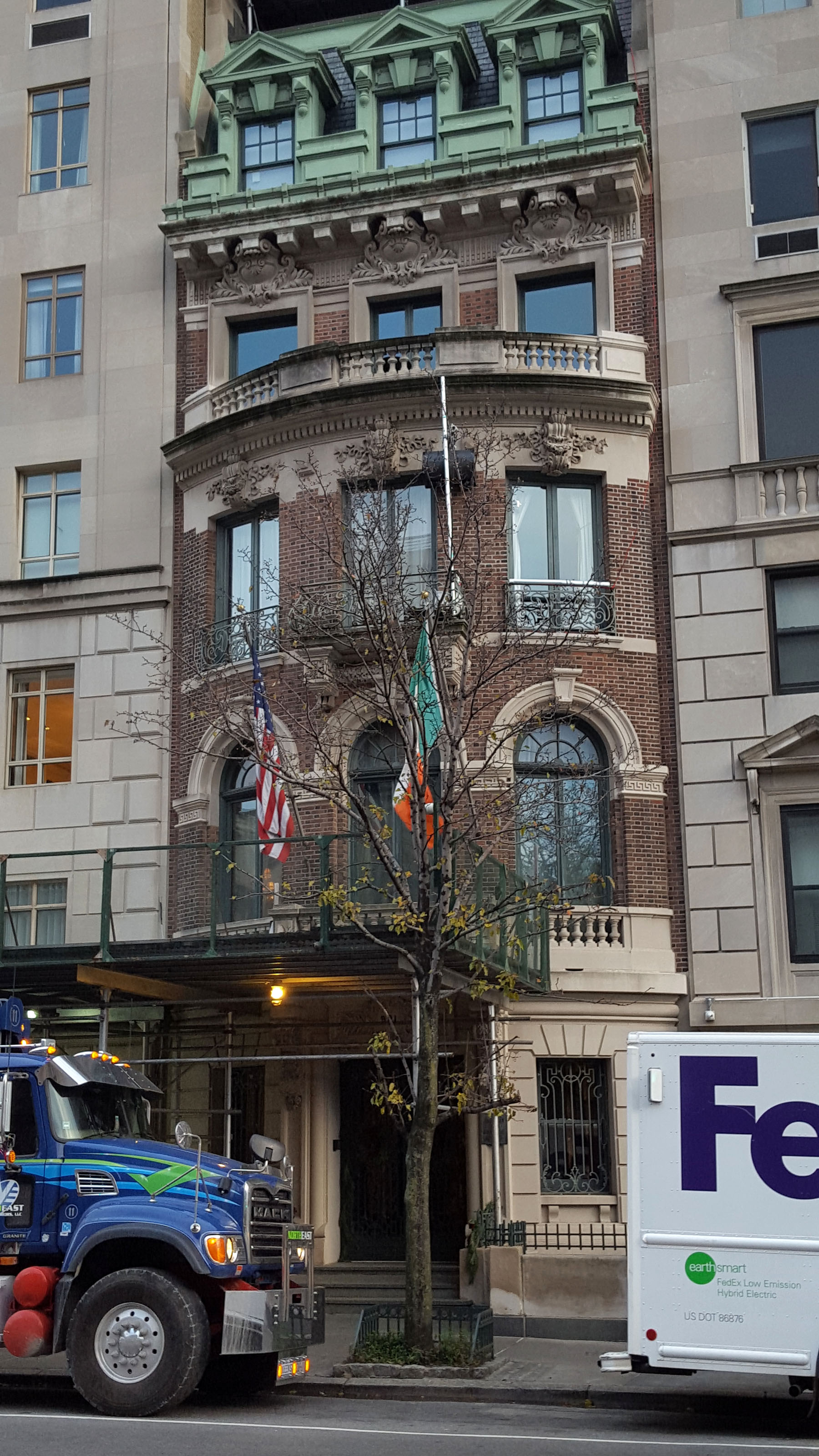 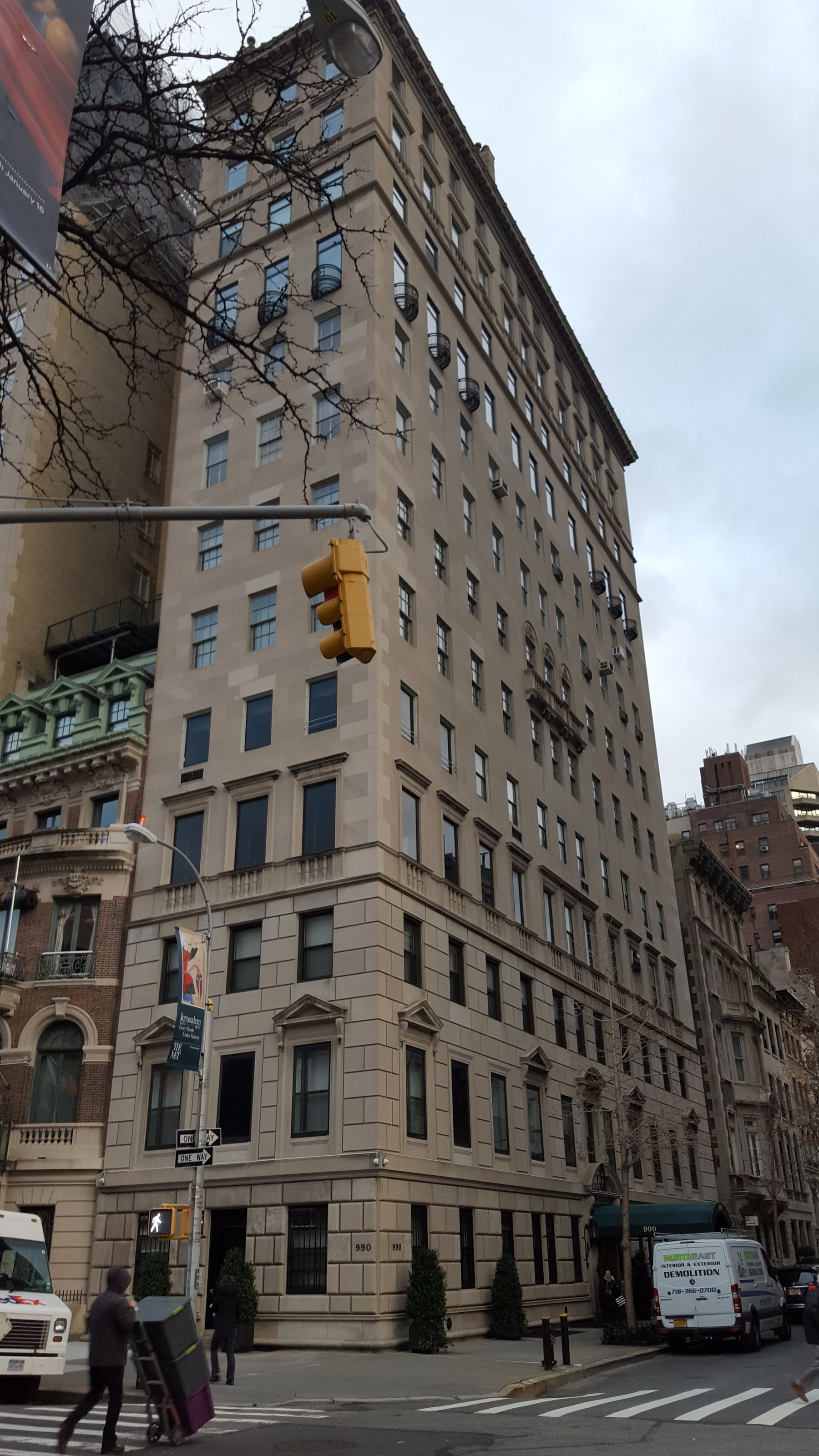 Beautifully detailed and proportioned, 990 Fifth Avenue is another entry in the “stretched townhouse” mode, being only three bays wide on the Fifth Avenue side.  It contains only six apartments: five duplexes and a penthouse triplex, all boasting 11-foot ceilings. The architects were Warren & Wetmore working with Rosario Candela; the building was completed in… Continue reading