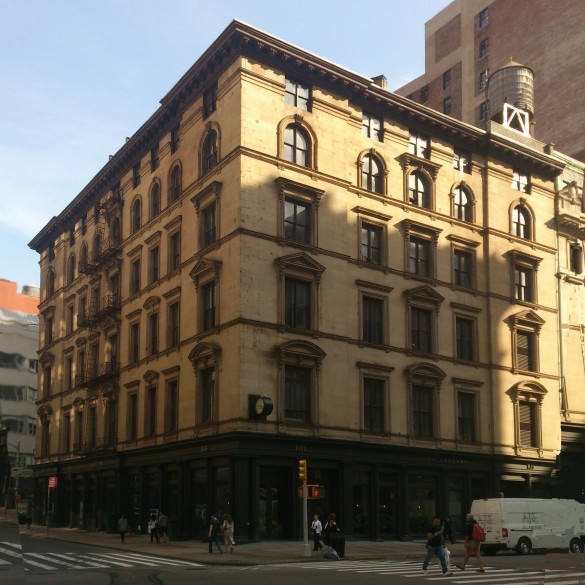 A survivor from the first wave of commercial development up this part of the avenue, 159-161 Fifth Avenue (also 935-939 Broadway) is attributed to Thomas Griffith, called in 1908 by the American Institute of Architects “one of the most fashionable architects of his day”. A rare surviving commercial work from the Civil War period, 159-161… Continue reading 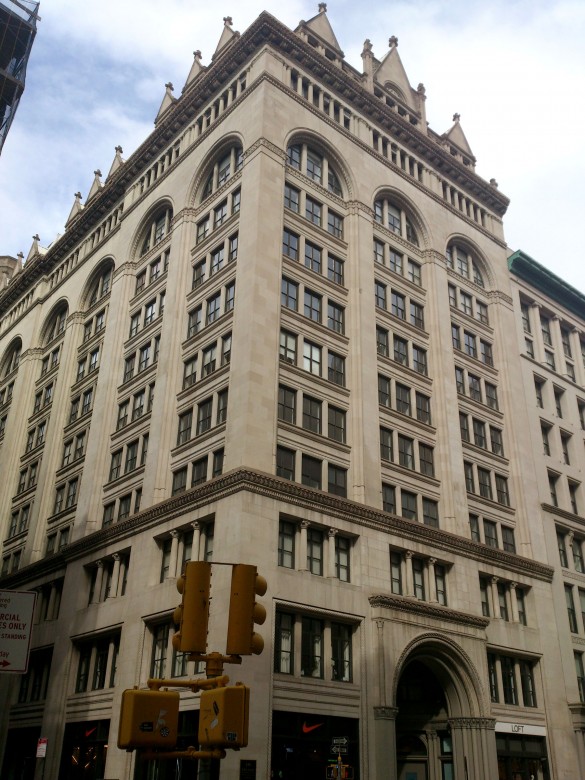 A rare and highly finished example of the Richardsonian Romanesque, 156 Fifth Avenue is a magnificently assured work by the firm of Rowe & Baker. Constructed in 1894-1895, the building was commissioned by the Presbyterian Church of America to house its publishing offices and serve as one of two national headquarters for church operations (the… Continue reading 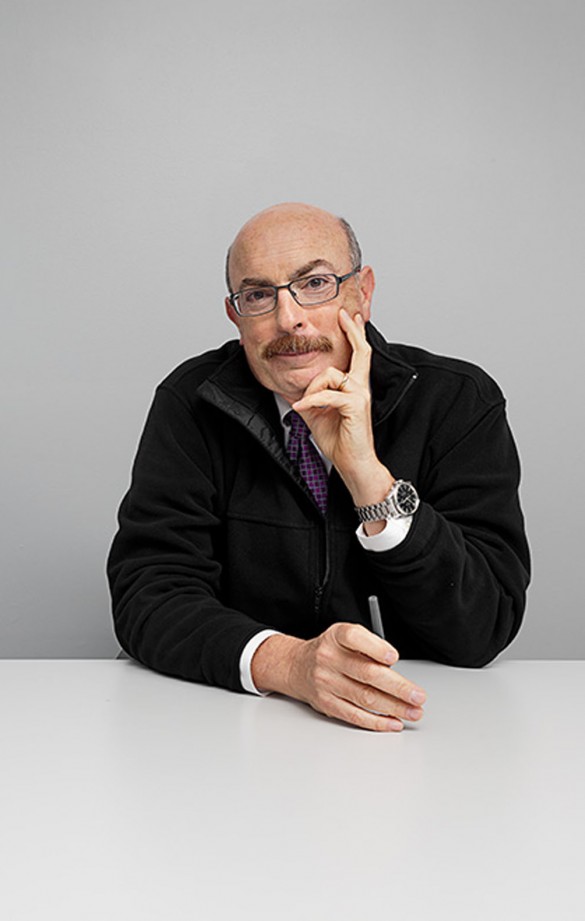 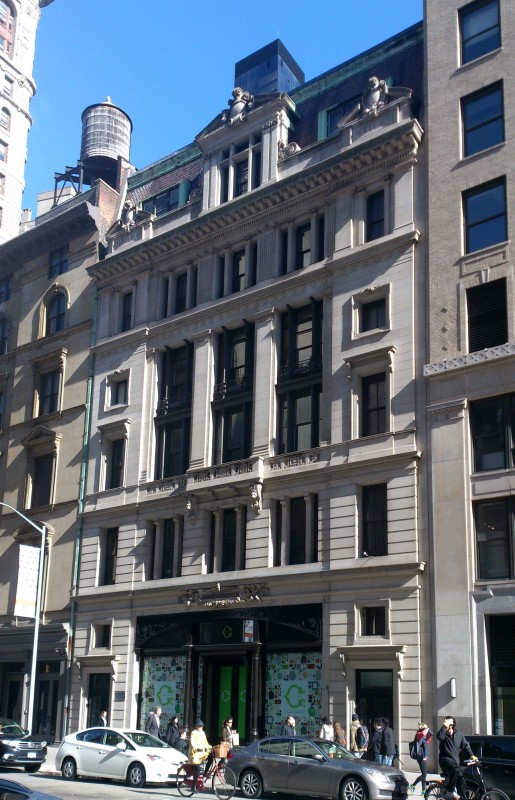 A Beaux Arts tour-de-force and one of architect Ernest Flagg’s extant masterpieces, 153-57 Fifth Avenue, the original Scribner Building, was constructed in 1893-1894 as the headquarters of the famed Charles Scribner’s Sons’ publishing house. Flagg’s first commercial commission, the Indiana limestone-faced building is a trove of Renaissance details (including two pert, banner-bearing cherubs above the… Continue reading 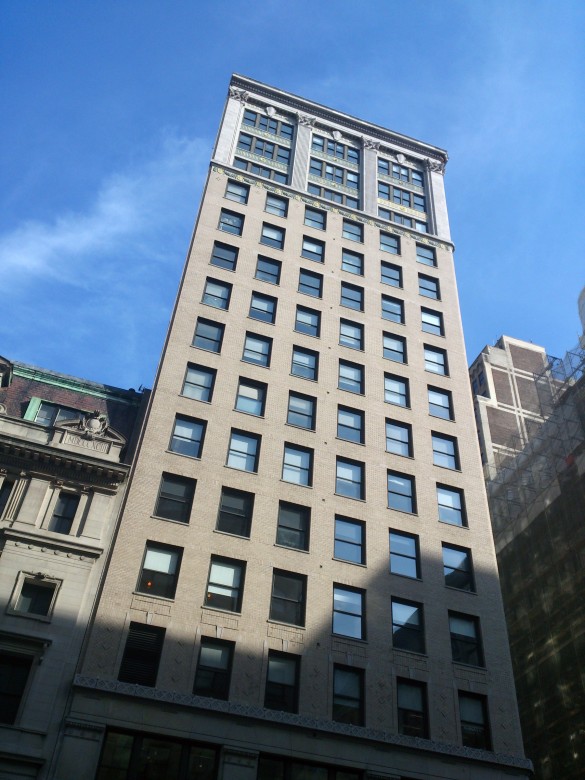 Built in 1917-1918, 149-151 Fifth Avenue is the final building constructed on the Ladies’ Mile to designs by Robert Maynicke and represents the evolution of both the firm of Maynicke & Franke and of commercial architecture in New York. On the cusp of the Roaring Twenties the Beaux Arts style was becoming passe and Art Deco had… Continue reading