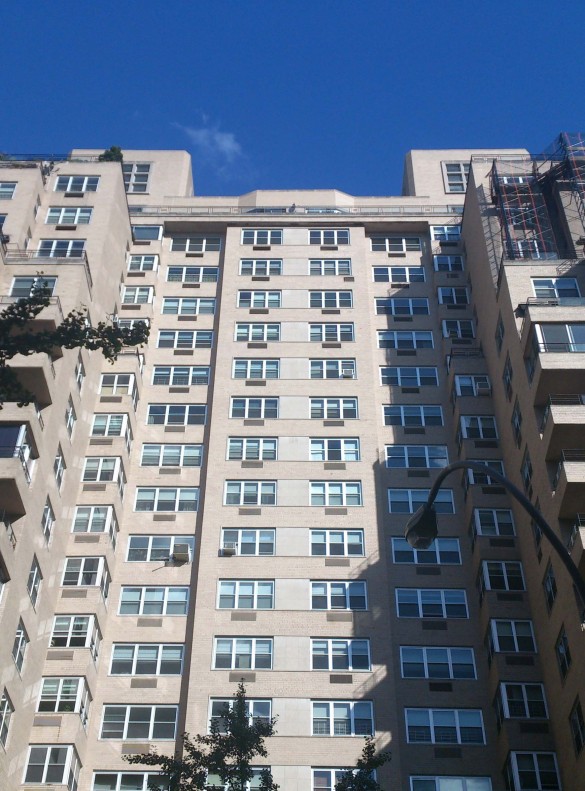 The Brevoort is one of the city’s best mid-century modern residential structures and a rare example of a named apartment building on Fifth Avenue, where most residential buildings are known solely by their address number.  Designed by Boak & Raad in 1955 and constructed of glazed beige brick, the Brevoort’s matching wings of balconies extend… Continue reading 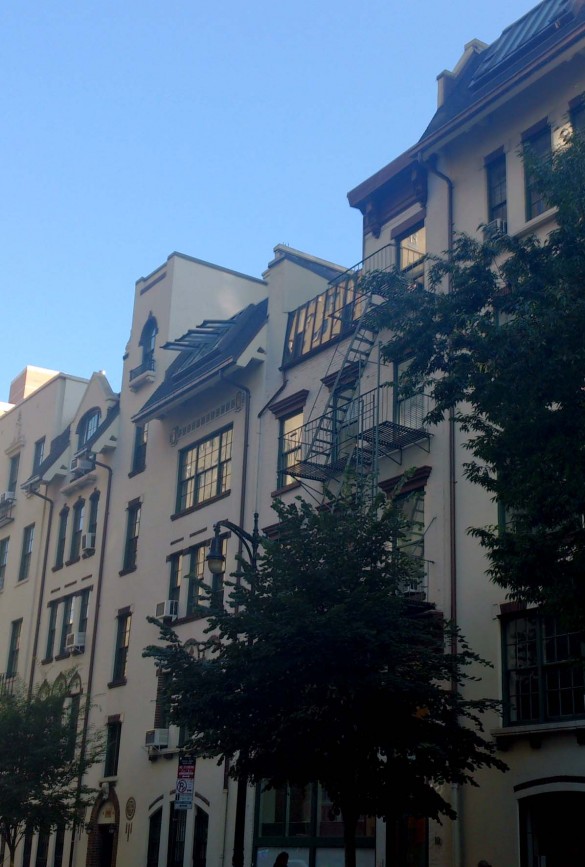 Located directly behind the looming tower of One Fifth Avenue, this surreal stretch of stucco fantasy is unique in the Village and perhaps the city. 12 – 26 East 8th Street began as a series of Greek Revival townhouses constructed in the 1820s and 1830s, similar to those that still face Washington Square North. In… Continue reading 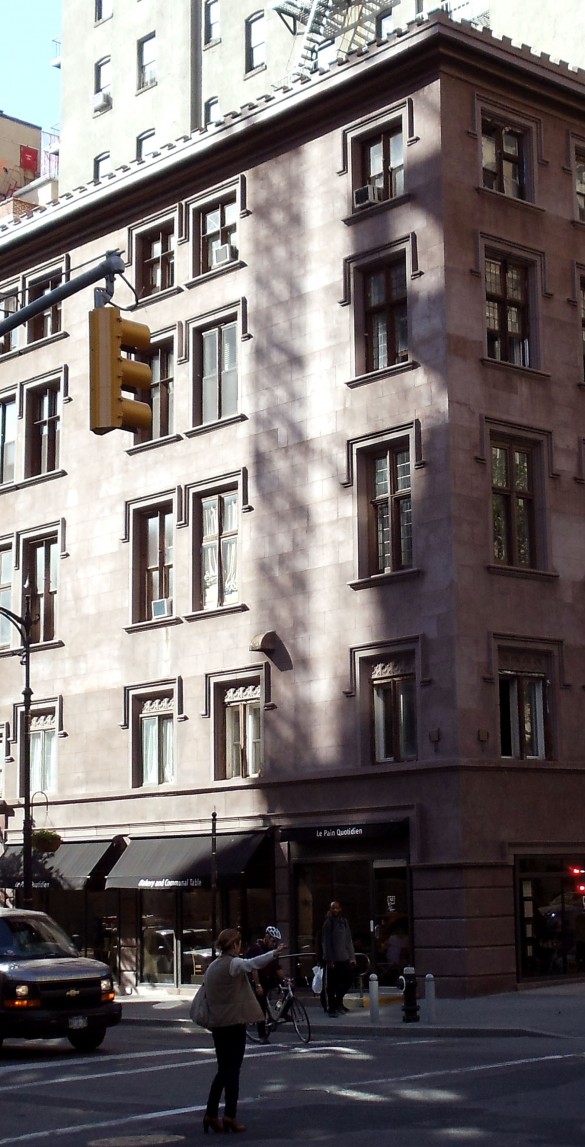 10 Fifth Avenue is an unusual Gothic Revival brownstone dating from the first era of development north of Washington Square.  A rare example of the style applied to a townhouse, it is the only survivor of a row of four such houses constructed by Henry Brevoort in 1848 – 1849 that extended northward along the… Continue reading

While the focus of this blog is the architecture of Fifth Avenue, we’ll also be visiting notable sites on the adjacent blocks.  We’d planned an entry on 16 E. 41st Street for a future date, located as it is in Midtown, but have decided in light of recent events to launch this series with this article. View… Continue reading 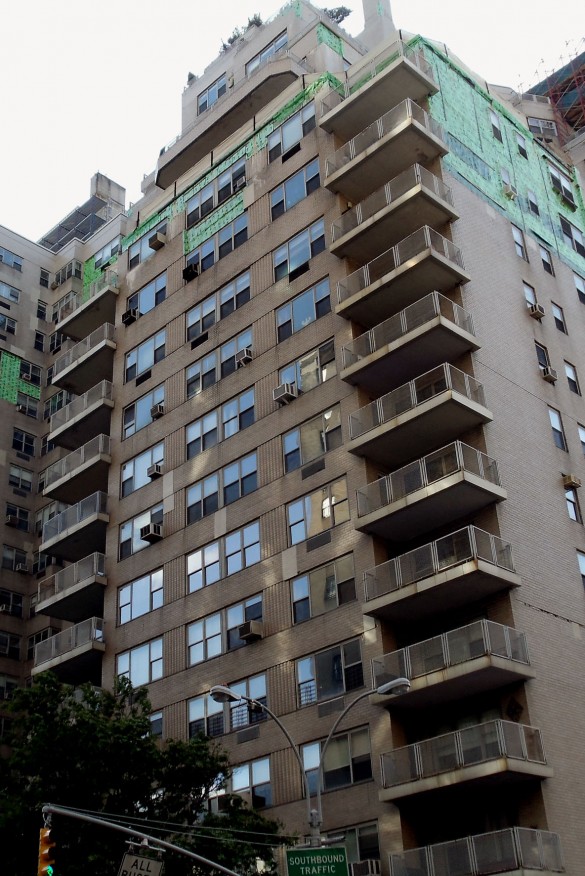