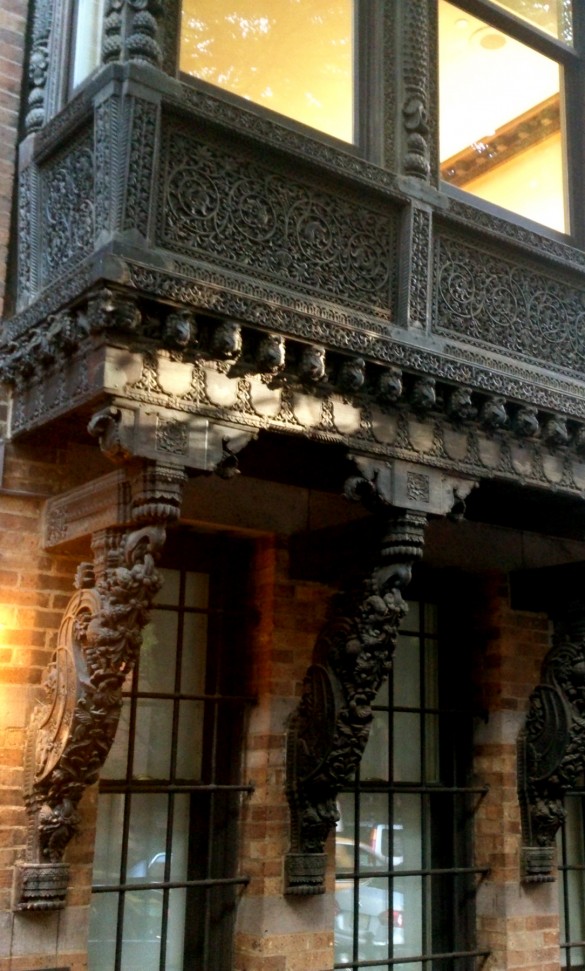 One of the great treasures of Greenwich Village, the beautiful Lockwood de Forest House is a unique landmark of the Aesthetic Movement in American architecture. Located at 7 East 10th Street, just off Fifth Avenue, the house is now New York University’s Edgar M. Bronfman Center for Jewish Student Life.  Once called “the most Indian house… Continue reading 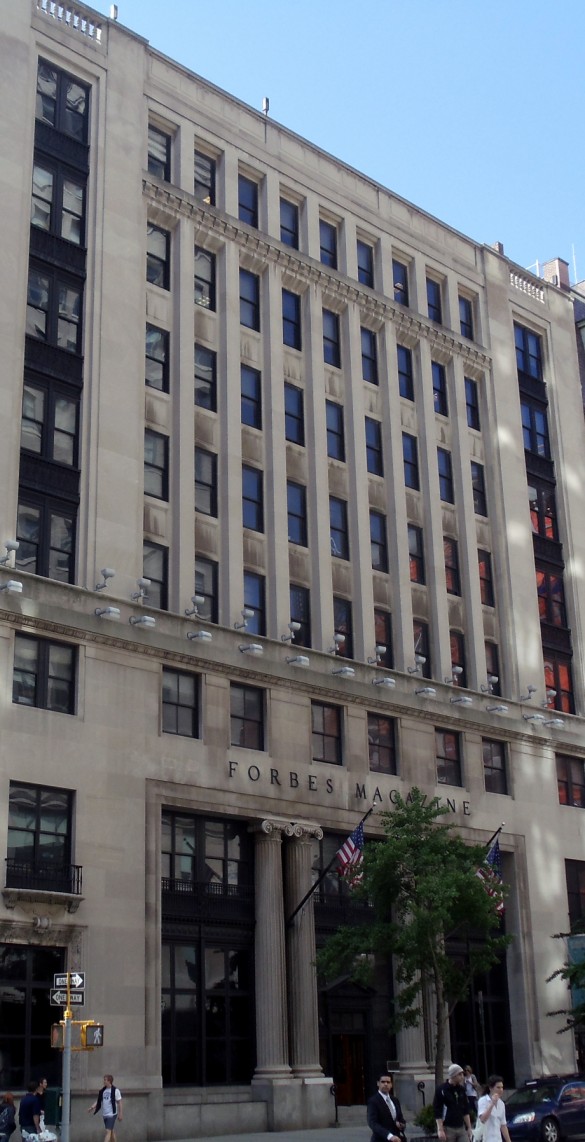 Built in 1925, the former Forbes Building at 60-62 Fifth Avenue was designed by Carrère and Hastings, the renowned Beaux Arts firm whose best known building on the avenue is undoubtedly the New York Public Library; at 60-62 Fifth they worked in conjunction with the firm of Shreve and Lamb, two partners who later went… Continue reading 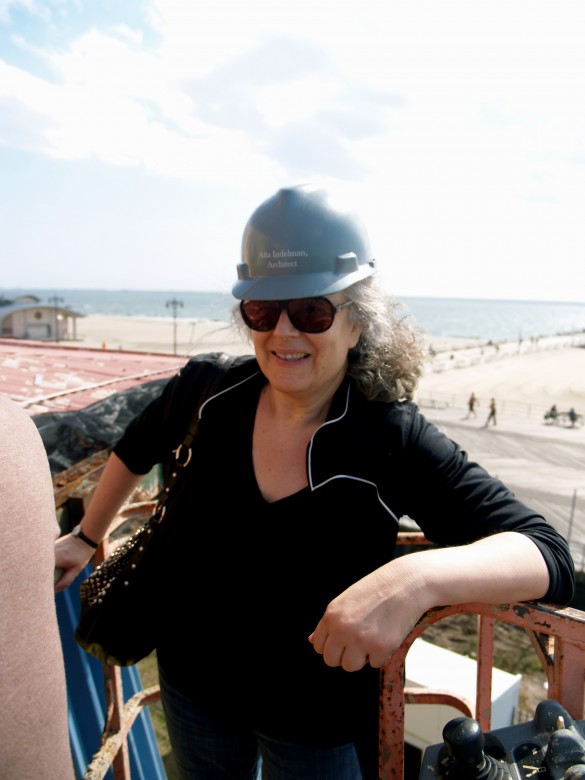 In this installation of Faces on Fifth, our series of profiles of the people behind Fifth Avenue’s businesses, institutions and buildings, we speak to architect Alta Indelman.  As the architect of 61 Fifth Avenue, the first new residential building on Fifth Avenue south of 14th Street since 1955, Indelman may be the first woman to… Continue reading 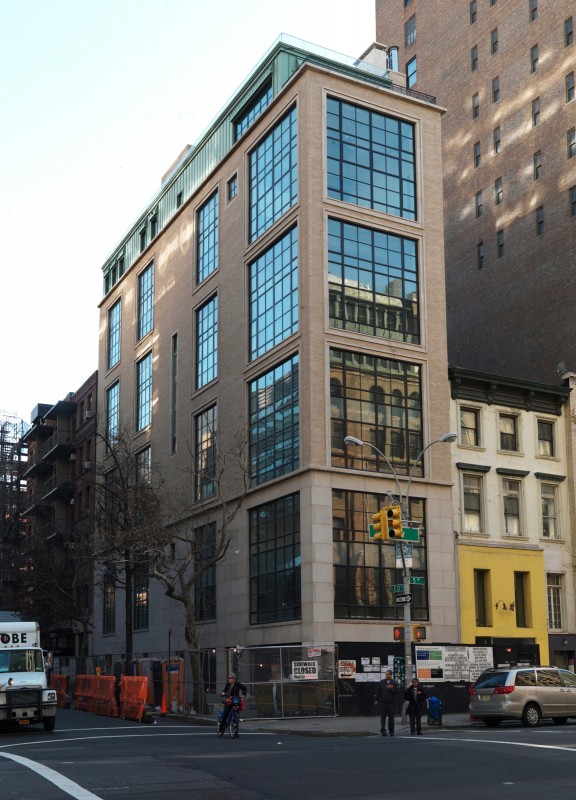 The first new residential building on this stretch of Fifth since the 1950s, 61 Fifth Avenue is also possibly the only one designed by a woman.  The design by architect Alta Indelman replaces the fire-ravaged former Schrafft’s restaurant of 1938 with a sedate new structure that references the neighborhood’s aesthetic.  The enormous double-floor studio windows are a nice touch,… Continue reading 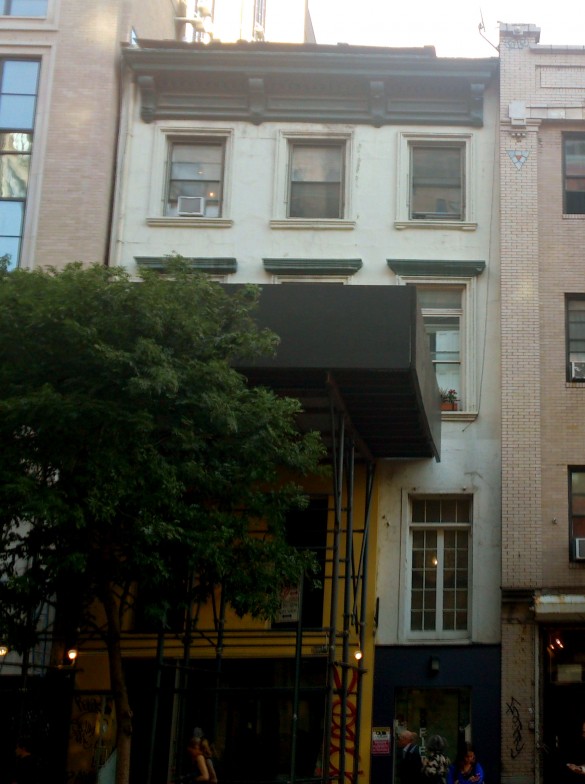 59 Fifth Avenue is one of the few original houses to survive from the earliest period of Lower Fifth Avenue’s development, albeit in a very altered form.  The first two floors were rebuilt as a sophisticated commercial duplex that housed a variety of restaurants; above, the original windows of a house from the 1850s can… Continue reading