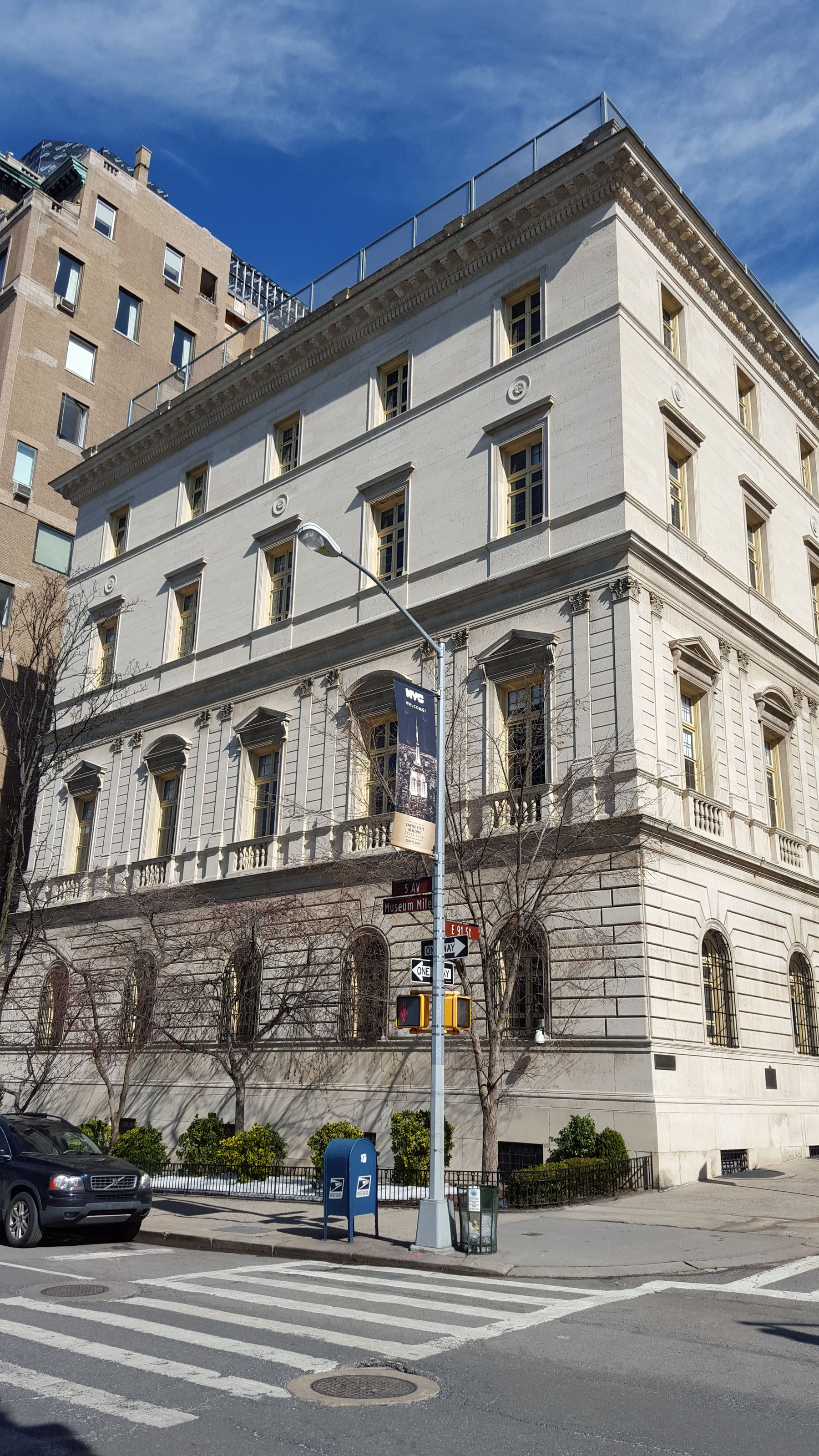 Possibly the best surviving Fifth Avenue mansion, the Otto Kahn Mansion at 1 East 91st Street is certainly one of the largest, containing nearly 80 rooms.  Designed by C.P.H. Gilbert and J. Armstrong Stenhouse, the house has an archeological correctness to it that was unusual for the period.  Constructed over a four year period from… Continue reading 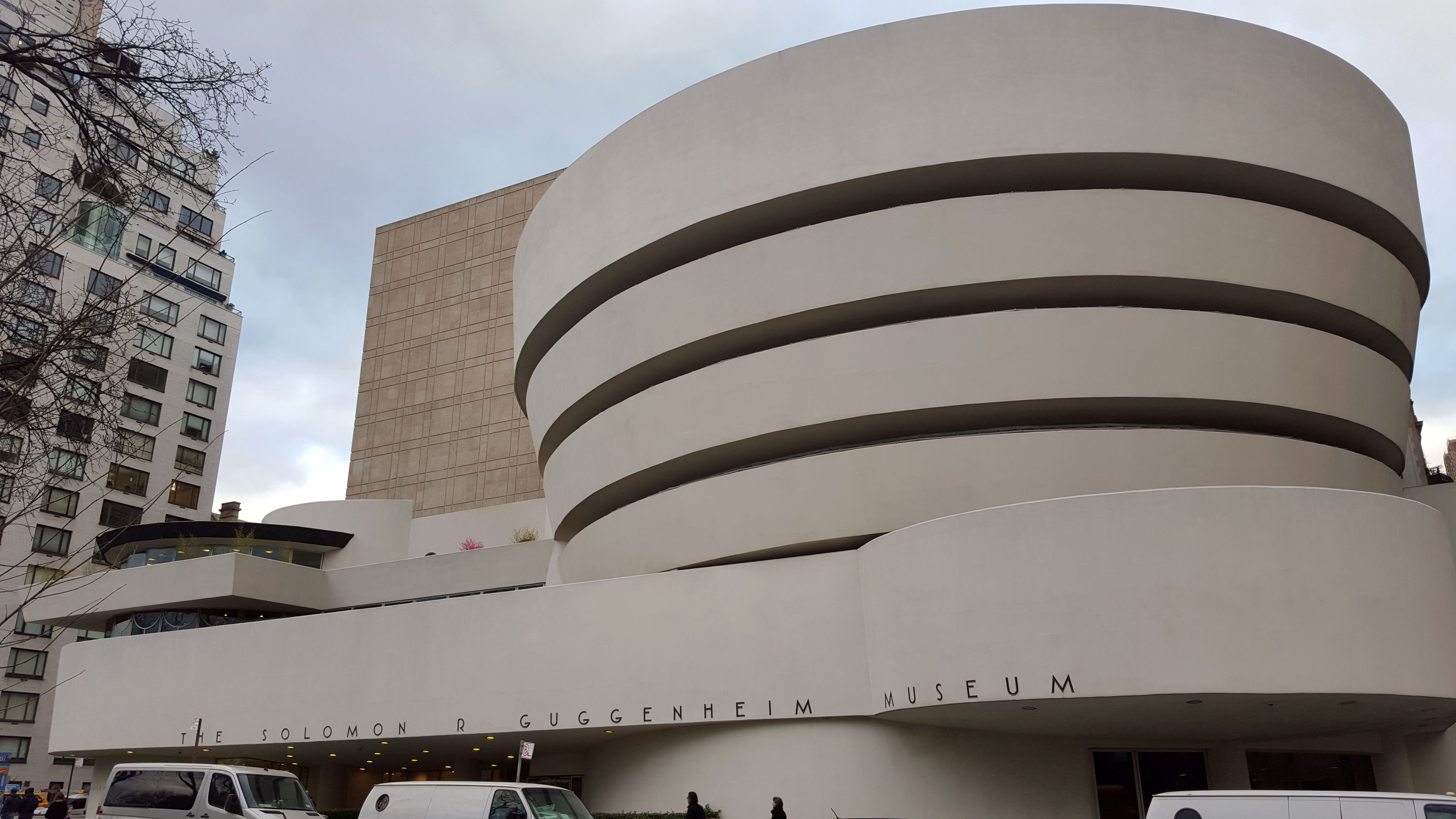 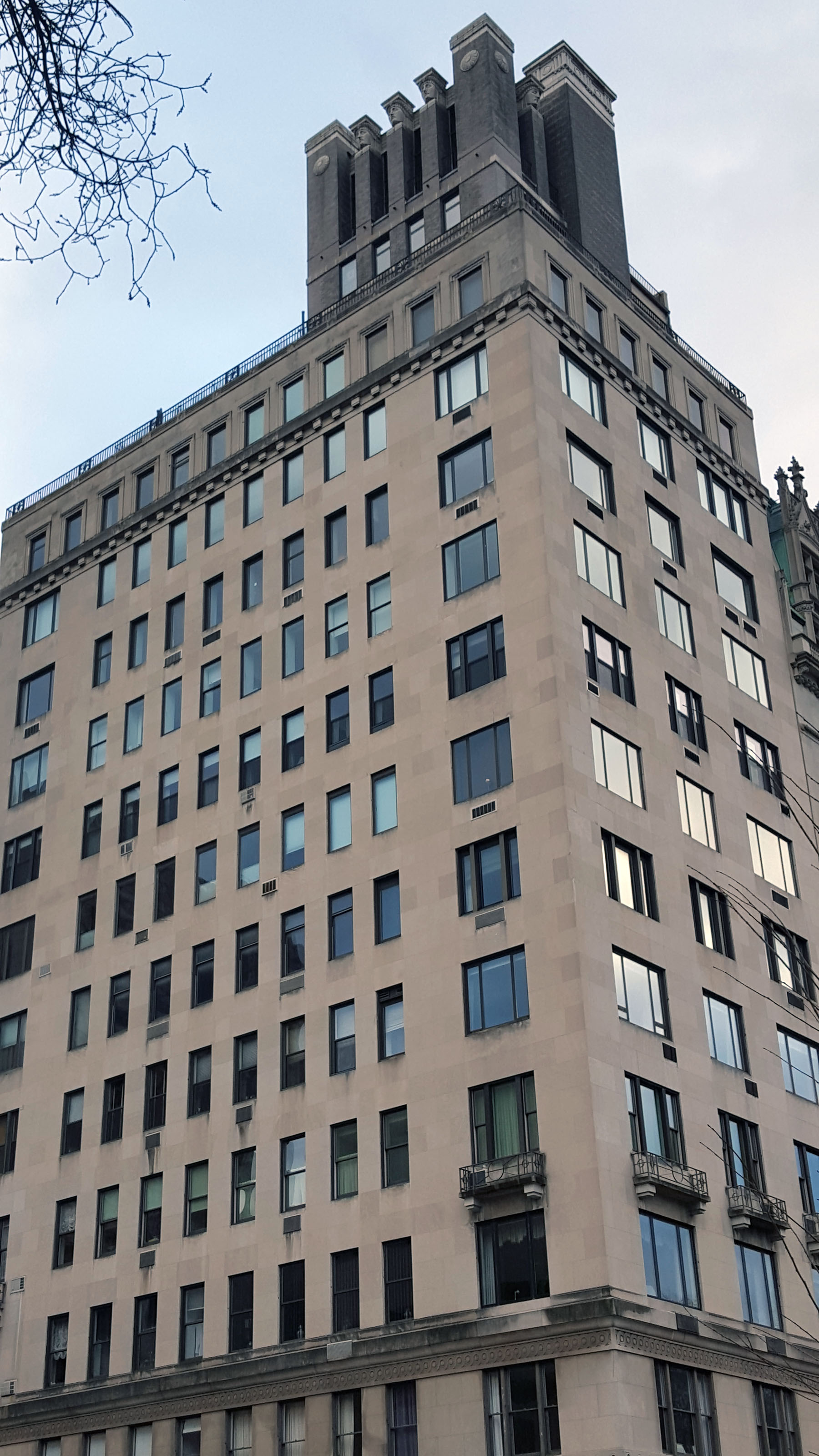 One of the most striking of the Museum Mile’s apartment buildings, 2 East 88th Street is also one of only a handful to dispense with the Fifth Avenue address.  A severe elongated cube by Pennington & Lewis, the building is capped by a water tower that incorporates a series of stone faces straight out of… Continue reading 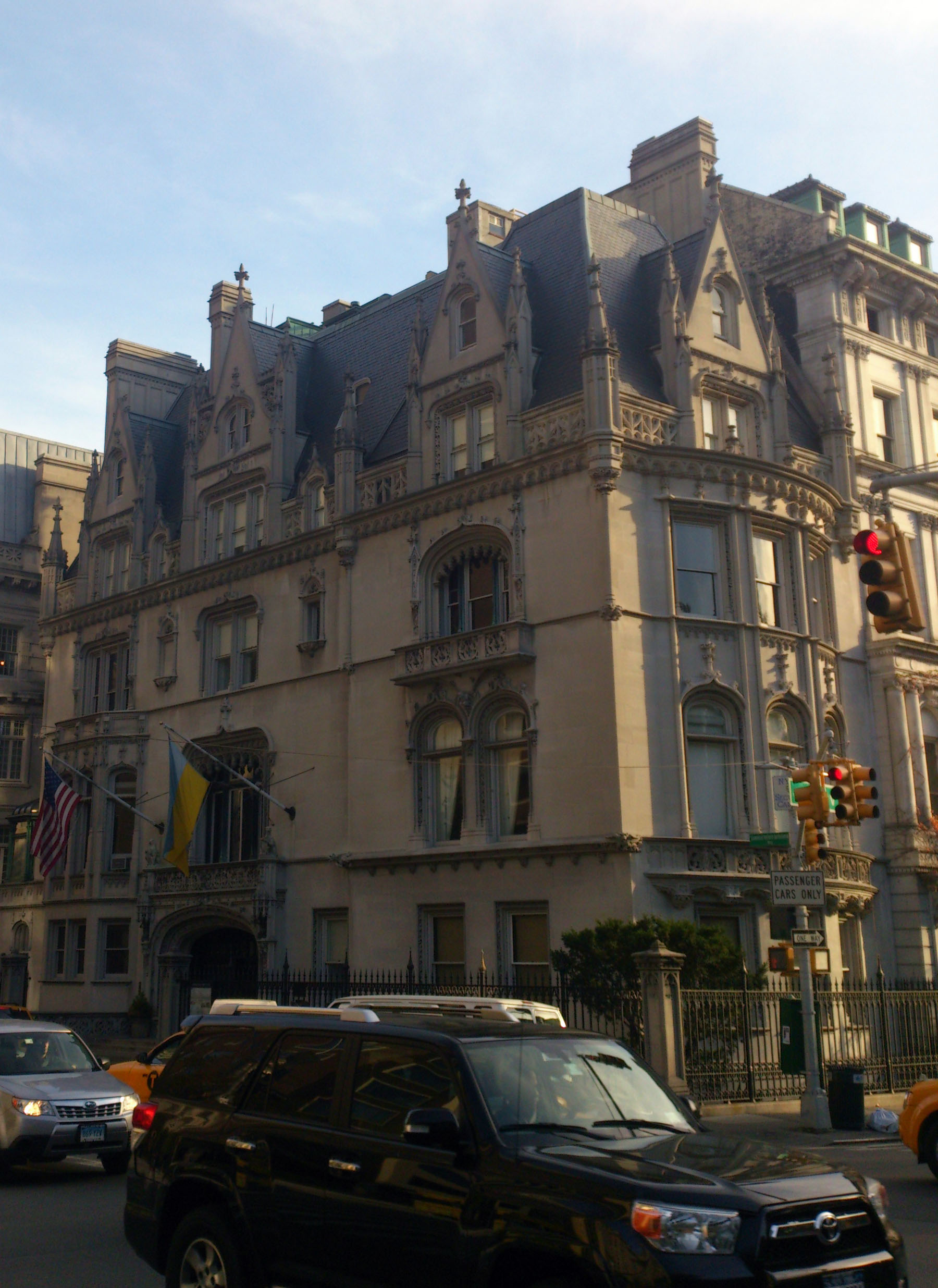 The Fletcher-Sinclair Mansion at 2 East 79th Street was designed by C.P.H. Gilbert, whose nearby 3 East 78th Street helped set the tone for the Cook Block overall. An exemplary work in the Chateauesque style, the house is an inventive mixture of French Gothic and early Renaissance elements reinterpreted for a New York townhouse; invented… Continue reading