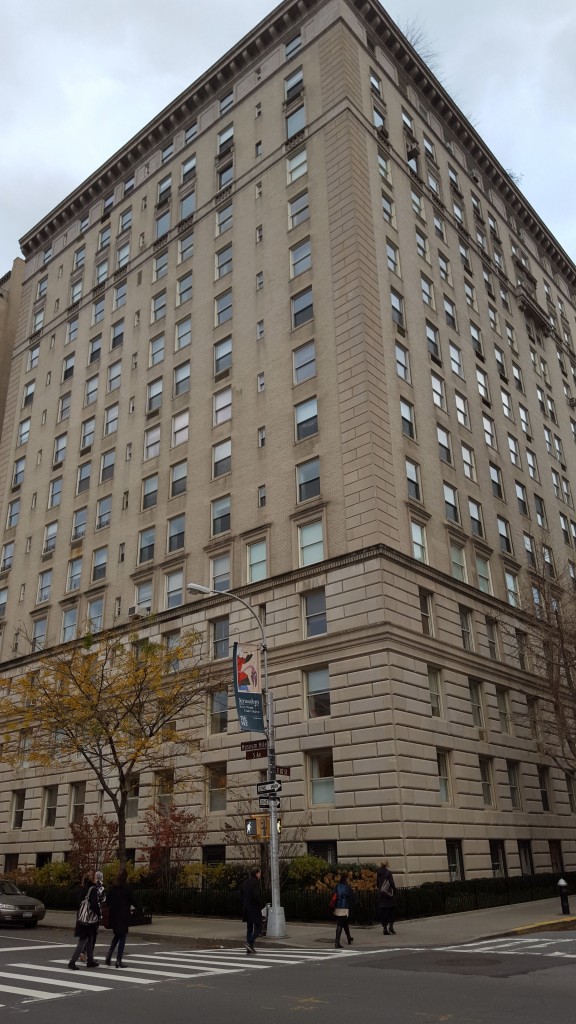 French’s other residential projects include the famed Tudor City flanking East 42nd Street and overlooking the United Nations; 1010 Fifth Avenue is less fantastical than either project but is a handsome presence nonetheless.

The building was completed in 1928.