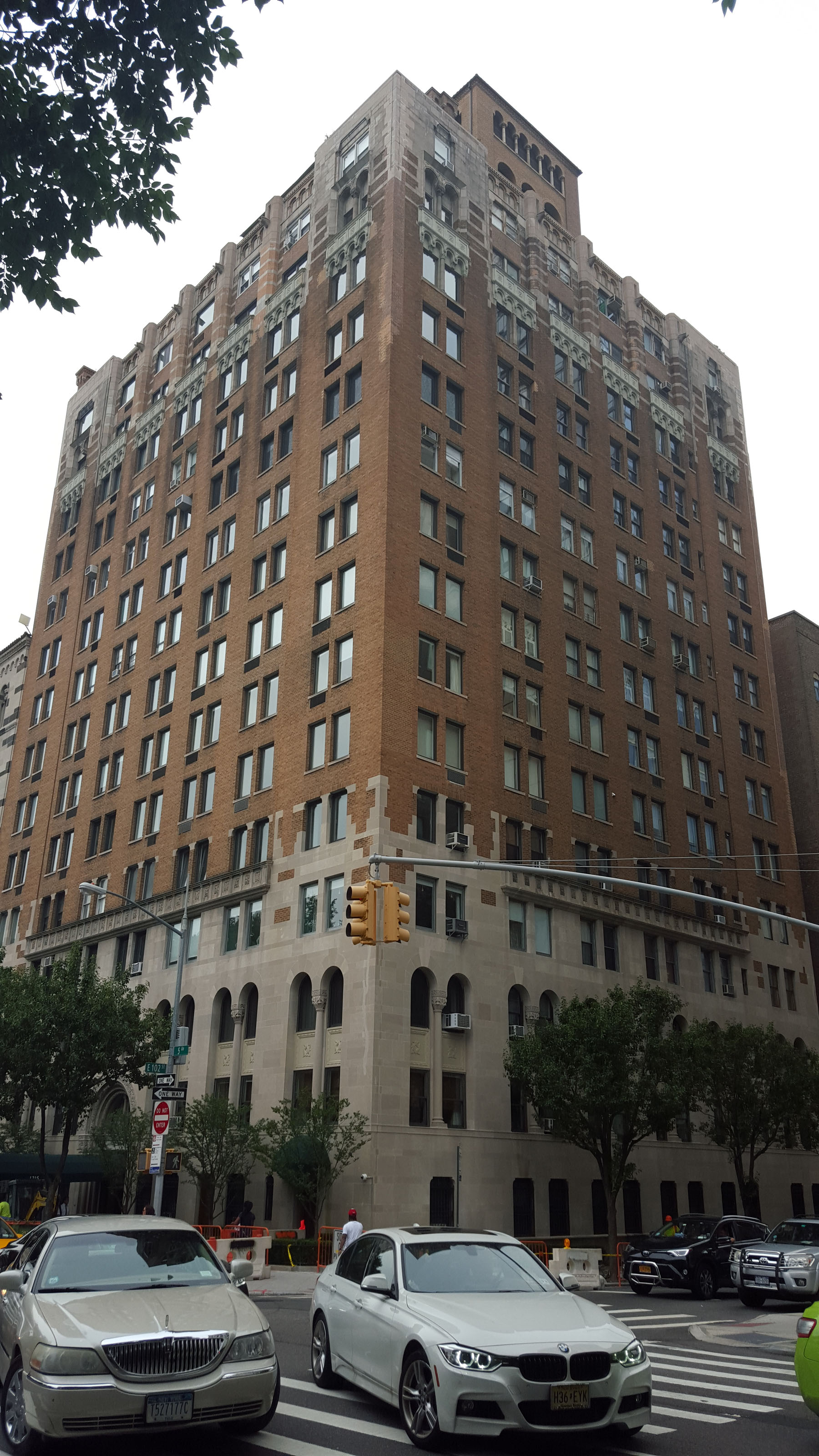 The northernmost of the truly grand Fifth Avenue apartment buildings, 1215 Fifth Avenue is also known as Brisbane House, after Arthur Brisbane, the Hearst Organization editor whose memorial stands across the street a few blocks down on the Central Park side.  A decidedly eclectic figure, Brisbane also had a role in the development of the… Continue reading 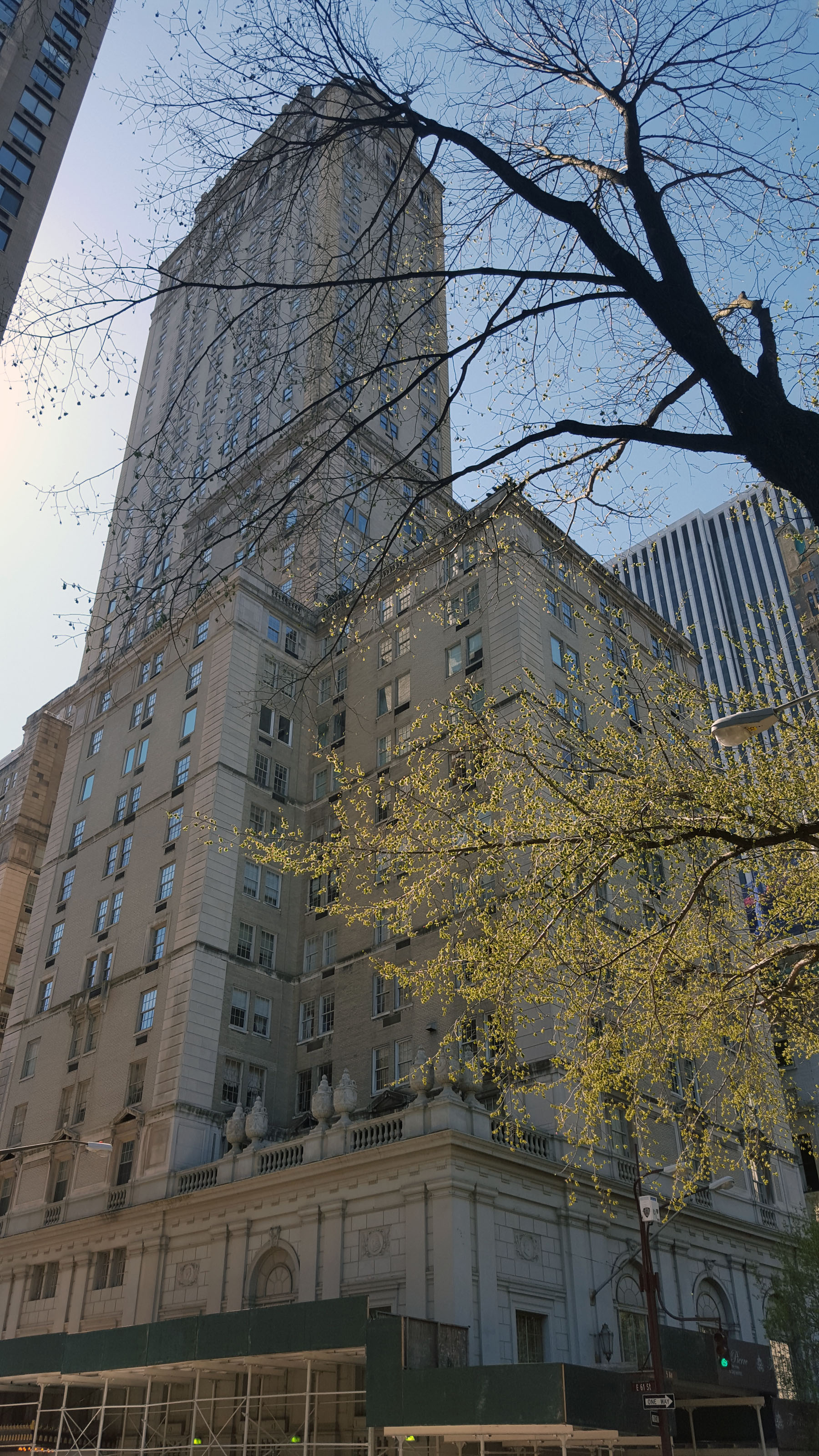 Another tour-de-force fantasy from Schultz & Weaver, architects of the Sherry-Netherland a block to the south, The Pierre Hotel of 1929 is French rather than Flemish, Classical rather than Gothic and limestone rather than brick, but the results are equally charming at the street level and memorable upon the skyline. The somewhat labyrinthine interiors include… Continue reading 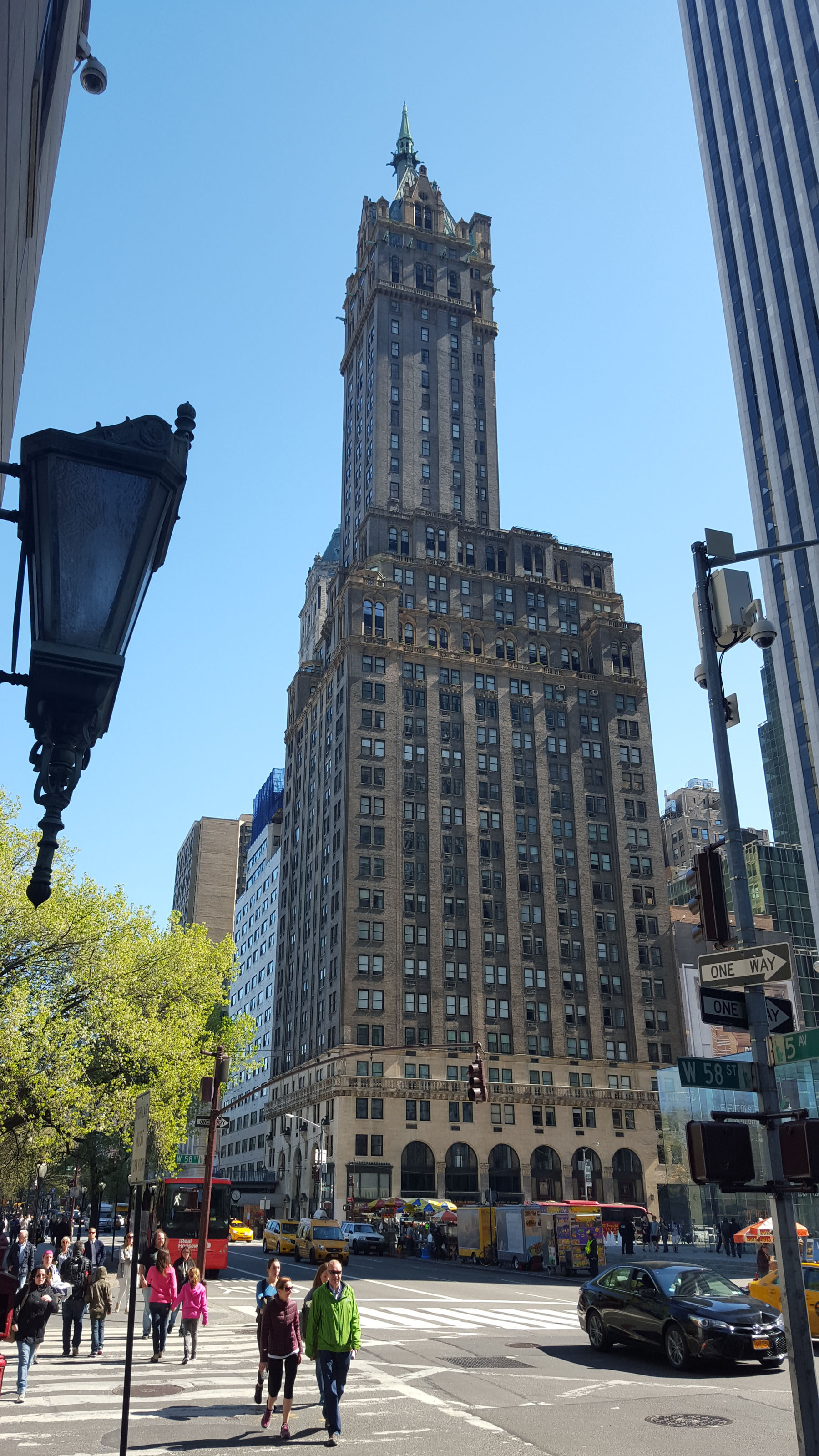