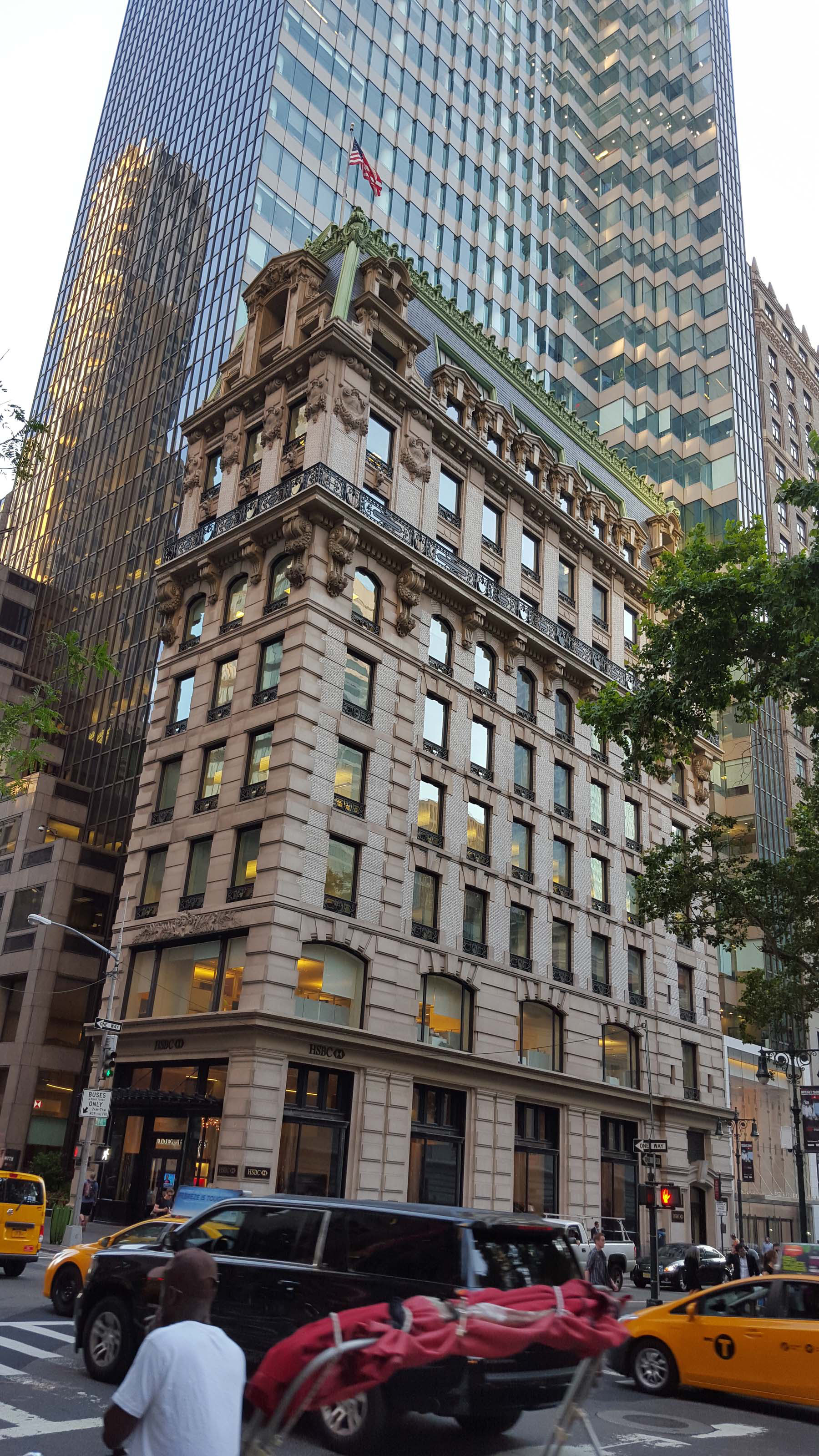 The jauntiest of Fifth Avenue’s mansards, 452 Fifth Avenue wears its soaring roof like a couture chapeau – and considering that it was constructed as the Knox Hat Building, this is more than appropriate.  Designed by John H. Duncan, perhaps best known as the architect of the General Grant National Monument (itself better known as… Continue reading 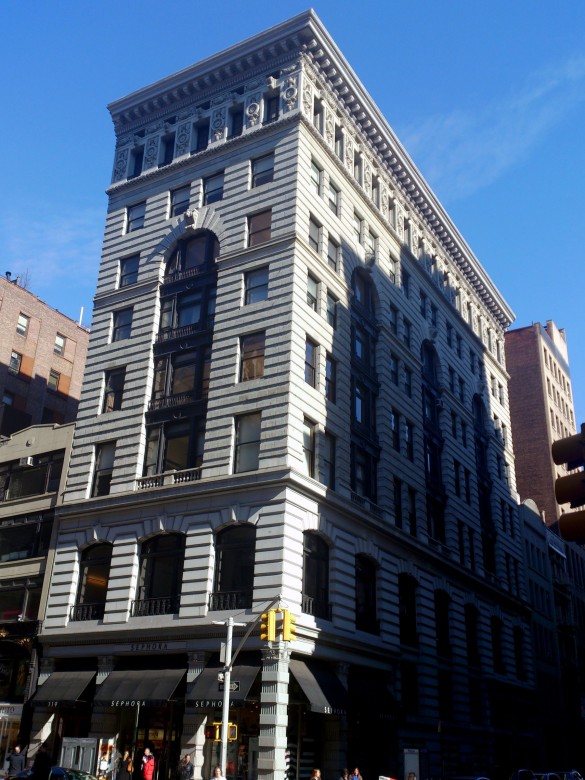 Developed as an annex to the original store for Lord & Taylor, 119-121 Fifth Avenue is a richly ornamented design by John H. Duncan. Constructed as in 1905, the building was connected via bridges to Lord & Taylor’s prior annexes at 4 East 20th Street and 129-131 Fifth Avenue. An attic frieze of trophy panels… Continue reading