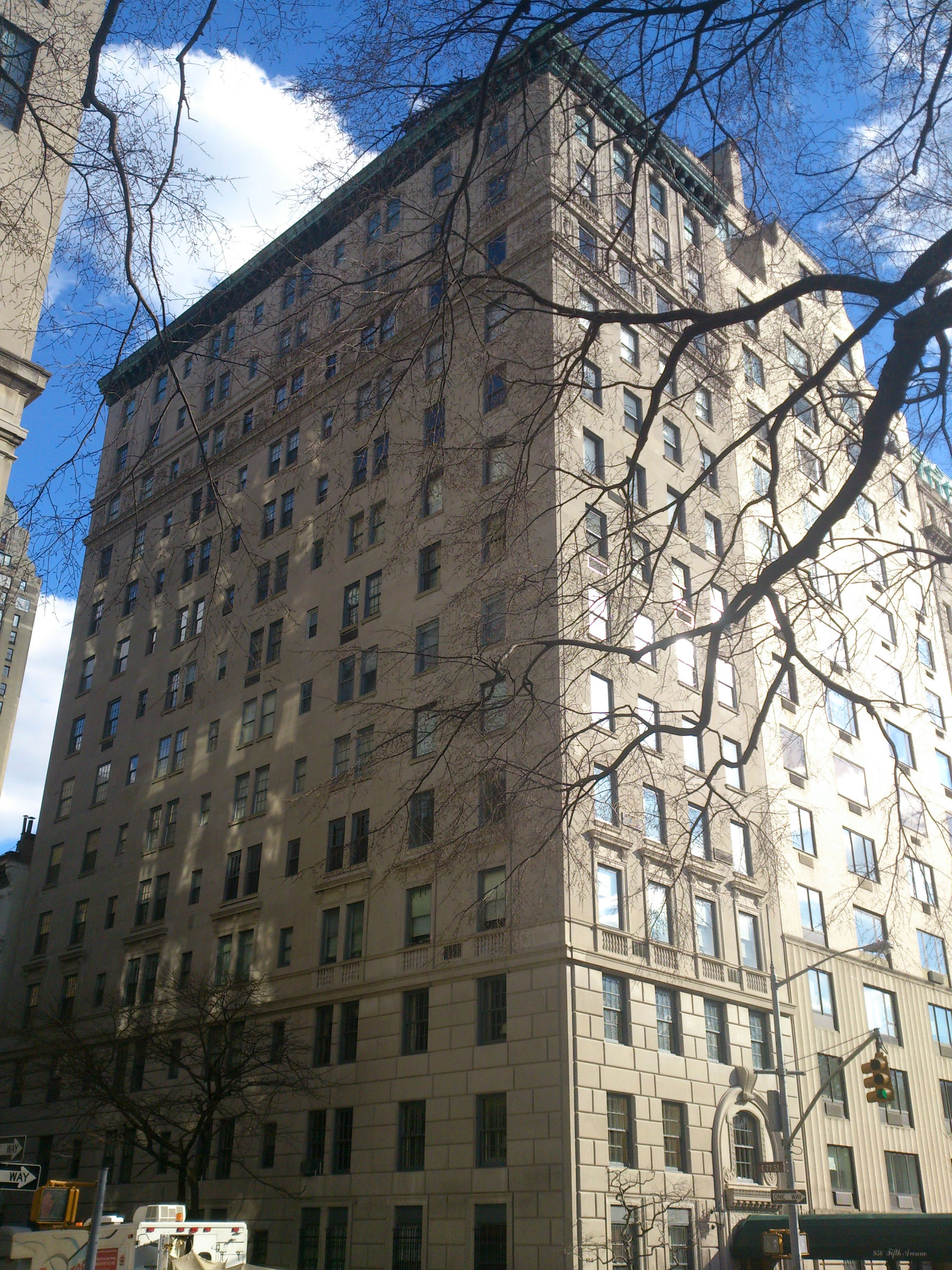 First completed in 1926 to designs by I.N. Phelps Stokes, whose own residence was at 953 Fifth Avenue, midway down the block, 956 Fifth Avenue was transformed into a 15-story high-rise after the zoning laws for this section of Fifth Avenue were successfully overturned to allow taller apartment buildings. The addition was managed by architect… Continue reading 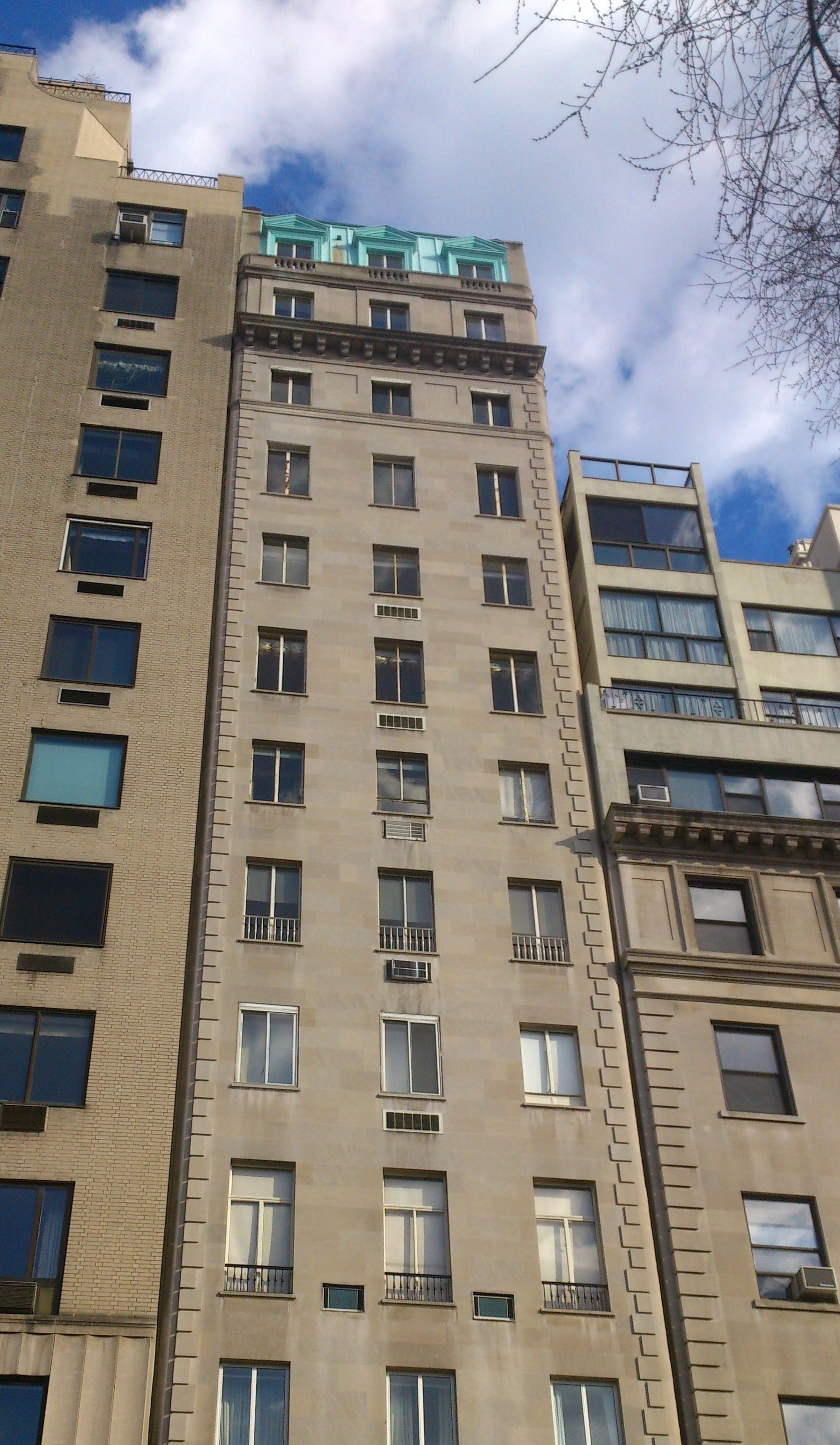 Another “stretched” townhouse in appearance, 953 Fifth Avenue is a Beaux Arts sliver containing only half a dozen apartments and was designed by Isaac Newton Phelps Stokes, who also maintained a duplex here for himself and his wife. A society architect who also wrote the six-volume history The Iconography of Manhattan, Stokes was one of… Continue reading