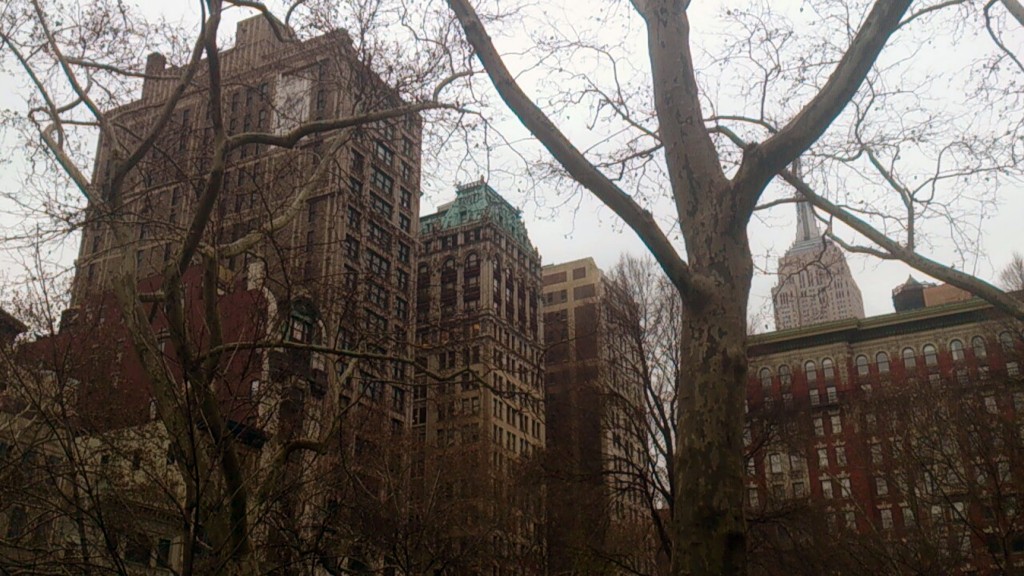 Originally developed as a genteel residential neighborhood similar to Washington Square, the area now known as NoMad (NOrth of MADison Square Park) is one of New York’s most architecturally diverse and historically significant districts.

Stretching from 23rd Street to 34th Street, bordered by Madison and Seventh Avenues, and encompassing the Madison Square North Historic District, NoMad was the home of numerous well-to-do and socially prominent New York families, including Leonard and Clarice Jerome, the maternal grandparents of Winston Churchill.  The Jerome House is gone, replaced in 1967 by the Merchandise Mart – but numerous other distinguished buildings remain, testifying to the commercial boom of the late 19th and early 20th centuries that saw the district transformed into a mix of theaters, hotels, restaurants, social clubs, office buildings and department stores. Famed business hubs such as Tin Pan Alley and the still-extant Garden District are also located within its boundaries.

The name “NoMad” first gained currency with realtors, the press and the public in the late 1990s as a series of renovations and restorations revived the neighborhood.  Several of the magnificent Edwardian buildings originally designed as luxury hotels have once again opened their doors to guests, particularly along Madison Avenue and Broadway, and the district as a whole has become one of the city’s liveliest.  Although some worry that insensitive overbuilding outside the historic district may rob NoMad of its urban allure, newer additions to the neighborhood have thus far been respectful of its fabric.

As Fifth Avenue passes through NoMad it is lined by many of its greatest landmarks including one of the city’s earliest surviving apartment houses; a superb cast iron façade; a bank building by McKim, Mead & White; the last church between this district and St. Patrick’s Cathedral in Midtown; and, at the northernmost edge of the district, the Empire State Building.