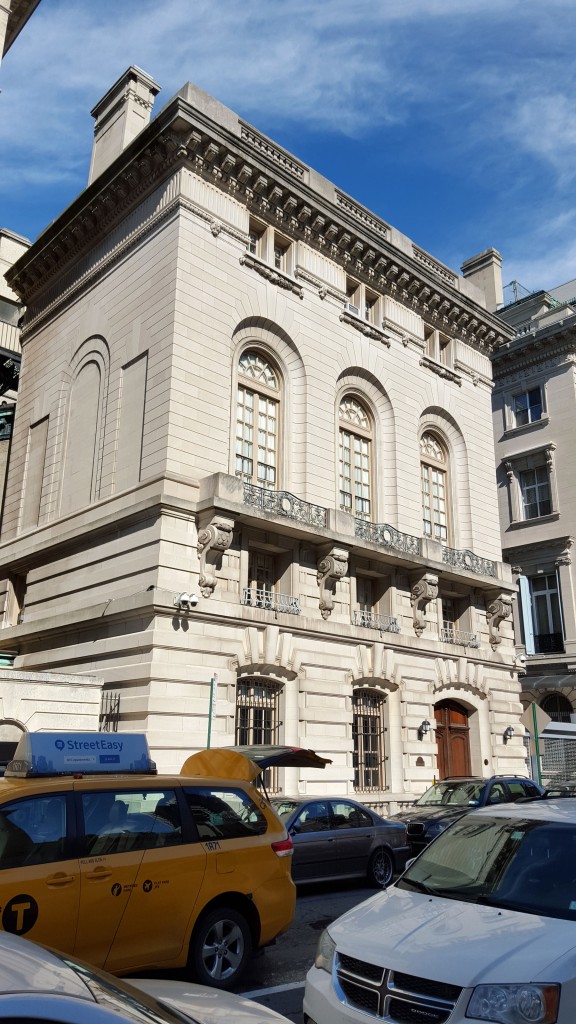 The AIA refers to the house as “austere, monumental and master of the street.”  Even flanked by the Kahn Mansion and Carrere & Hastings’ spectacular design for 9 East 91st Street, directly to the east, it is hard to argue the point.

When the Carnegie Mansion is taken into consideration, this is undoubtedly the best Beaux Arts residential grouping in the city.