351 Fifth Avenue, The B. Altman’s Building 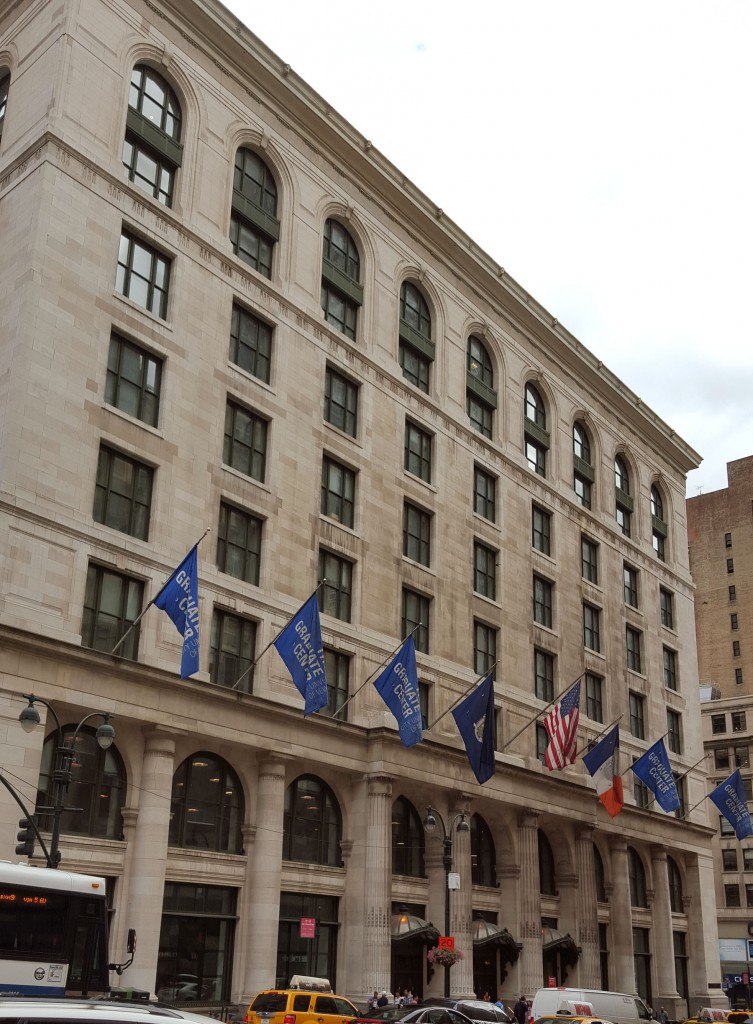 Arguably the best department store building in New York City, the former B. Altman’s at 351 Fifth Avenue is a restrained design by Trowbridge & Livingston created when the store moved from its former location on Sixth Avenue.  Designed to blend in with the staid mansions that then dominated the area, the store was famed for its superb customer service and progressive approach to employee relations.

Altman’s was driven into bankruptcy when a real estate developer acquired the business and then attempted to create a franchise version that had nothing to do with either the store’s scope of merchandise or its historic demographic; the building itself sat vacant for years until it was reconfigured as the Graduate School of CUNY.