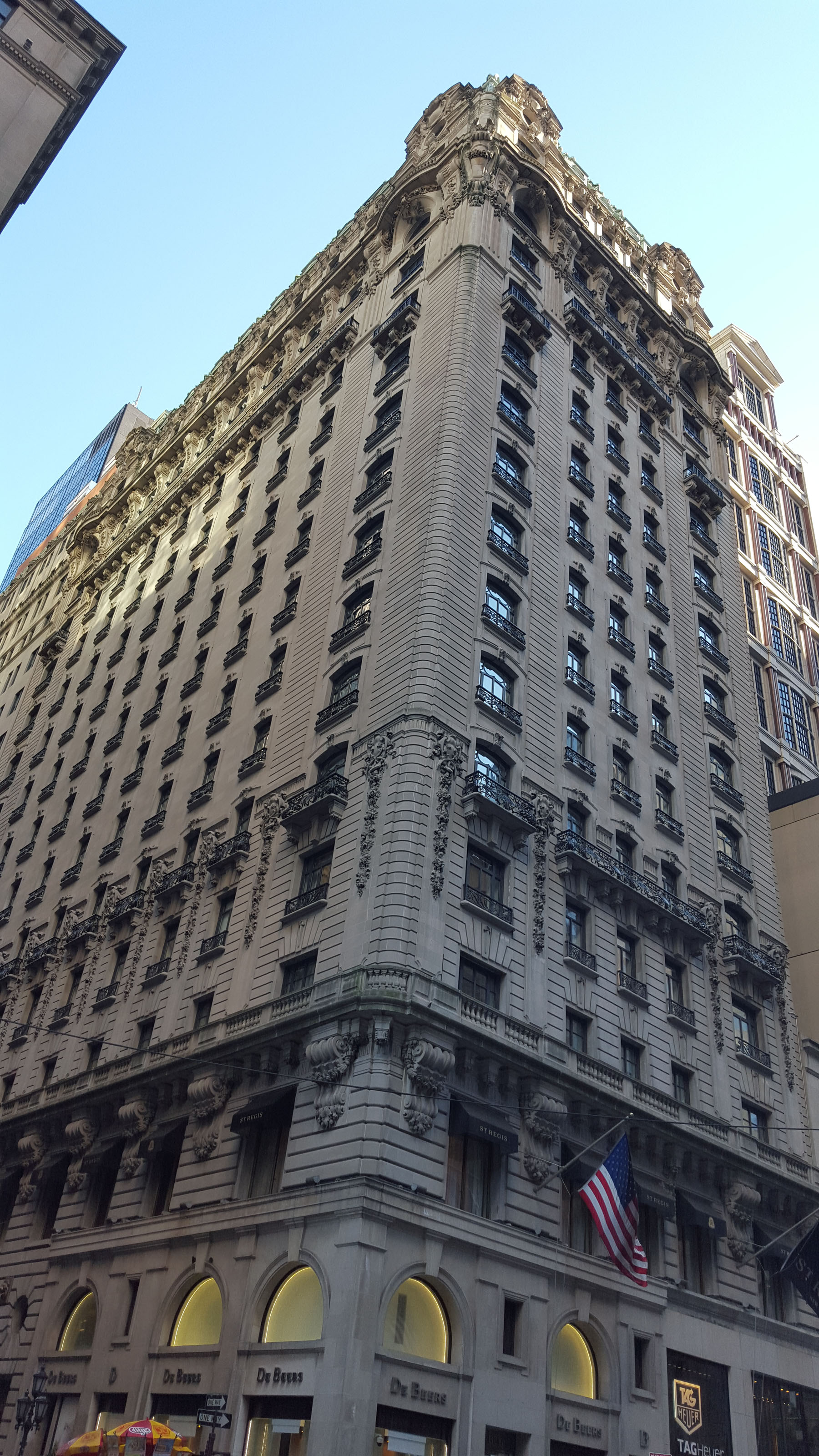 A frothy confection of Second Empire Revival architecture, the immense St. Regis Hotel consists of an original building of 1904 by Trowbridge & Livingston with a 1927 addition by Sloan & Robertson.  The famed “Old King Cole” mural by artist Maxfield Parrish graces the King Cole Bar, installed in 1932; the mural was originally commissioned… Continue reading

351 Fifth Avenue, The B. Altman’s Building 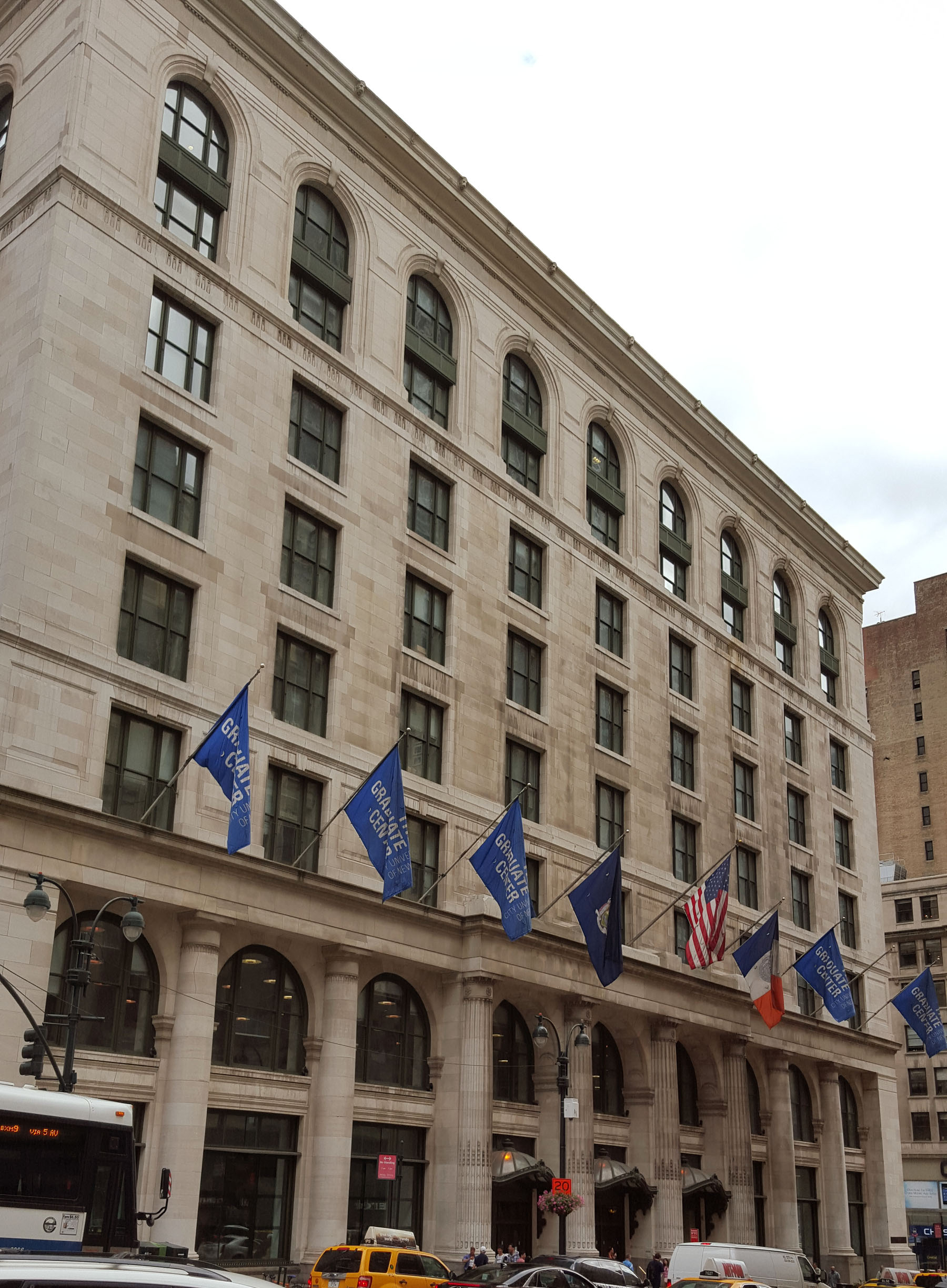 Arguably the best department store building in New York City, the former B. Altman’s at 351 Fifth Avenue is a restrained design by Trowbridge & Livingston created when the store moved from its former location on Sixth Avenue.  Designed to blend in with the staid mansions that then dominated the area, the store was famed… Continue reading