“Room at the Top” Tour of One Wall Street 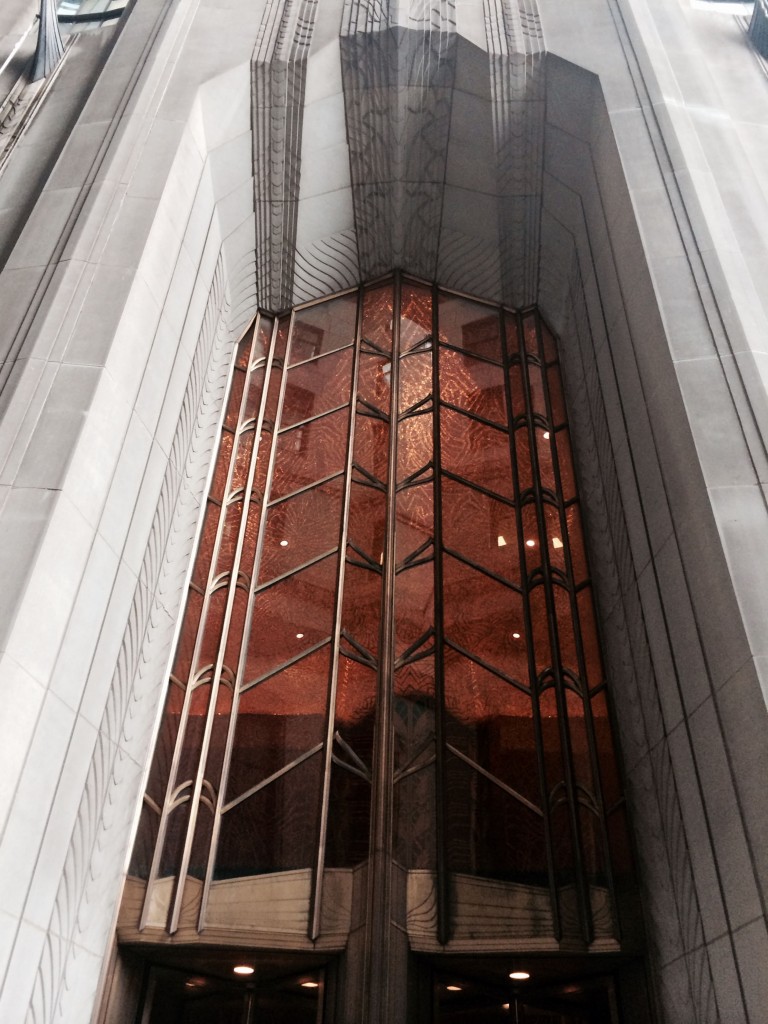 On behalf of David V. Griffin of Landmark Branding and Jennifer Wallace of nAscent Art New York, we’re pleased to share pictures from our second 2014 event in our co-hosted networking series, “Room at the Top.”

A gathering of 20 professionals from the real estate and architectural fields gathered at One Wall Street, the historic BNY Mellon Building, for a completely booked private tour of the structure’s magnificent lobby and legendary Observatory Room.  Journalist Evan Bindelglass was among the guests; his photos and an article on the tour appear on Curbed.

The tour was led by Christine McKay, BNY Mellon’s distinguished Historian and Archivist, and included a visit to the bank’s museum, which featured plans for the building by architect Ralph Walker, a scale model of the Wall Street area as it appeared during the Revolutionary Period and the original loan from the Bank of New York to the then-fledgling United States Government.

The group toured One Wall Street’s stunning Art Deco lobby with mosaics by designer Hildreth Meiere, and then ascended to the 49th Floor for a look at the normally off-limits Observatory Room and spectacular views of NY Harbor and the Financial District.

A reception at a private apartment followed; guests enjoyed champagne, Bellinis, conversation and a unique view of Trinity Church that put the viewers on the level of the very top of the Richard Upjohn-designed landmark’s steeple.

The following event photos are by Jennifer Wallace with additional images by David V. Griffin; our thanks to Ms. McKay and to Steve Messere for hosting this wonderful tour and to nAscent’s team of interns for assisting with the reception.

Visit this space for more information on upcoming Room at the Top events! 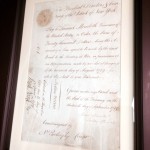 The First Loan to the US Government 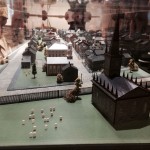 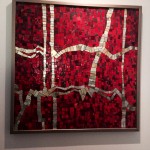 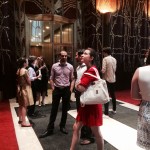 The Tour Enters the Lobby 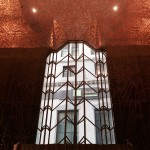 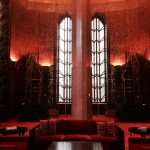 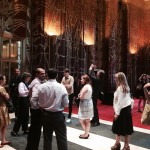 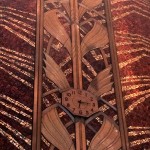 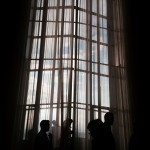 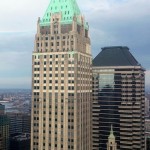 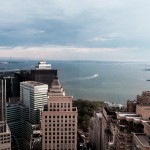 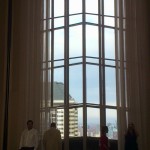 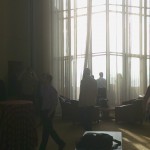 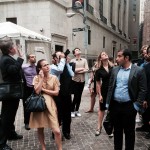 The Tour Continues at Street Level 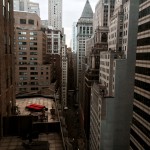 View of Trinity Church from the Reception 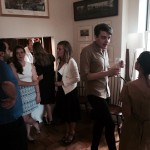 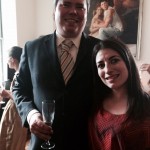 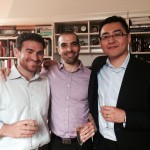 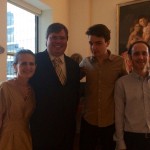