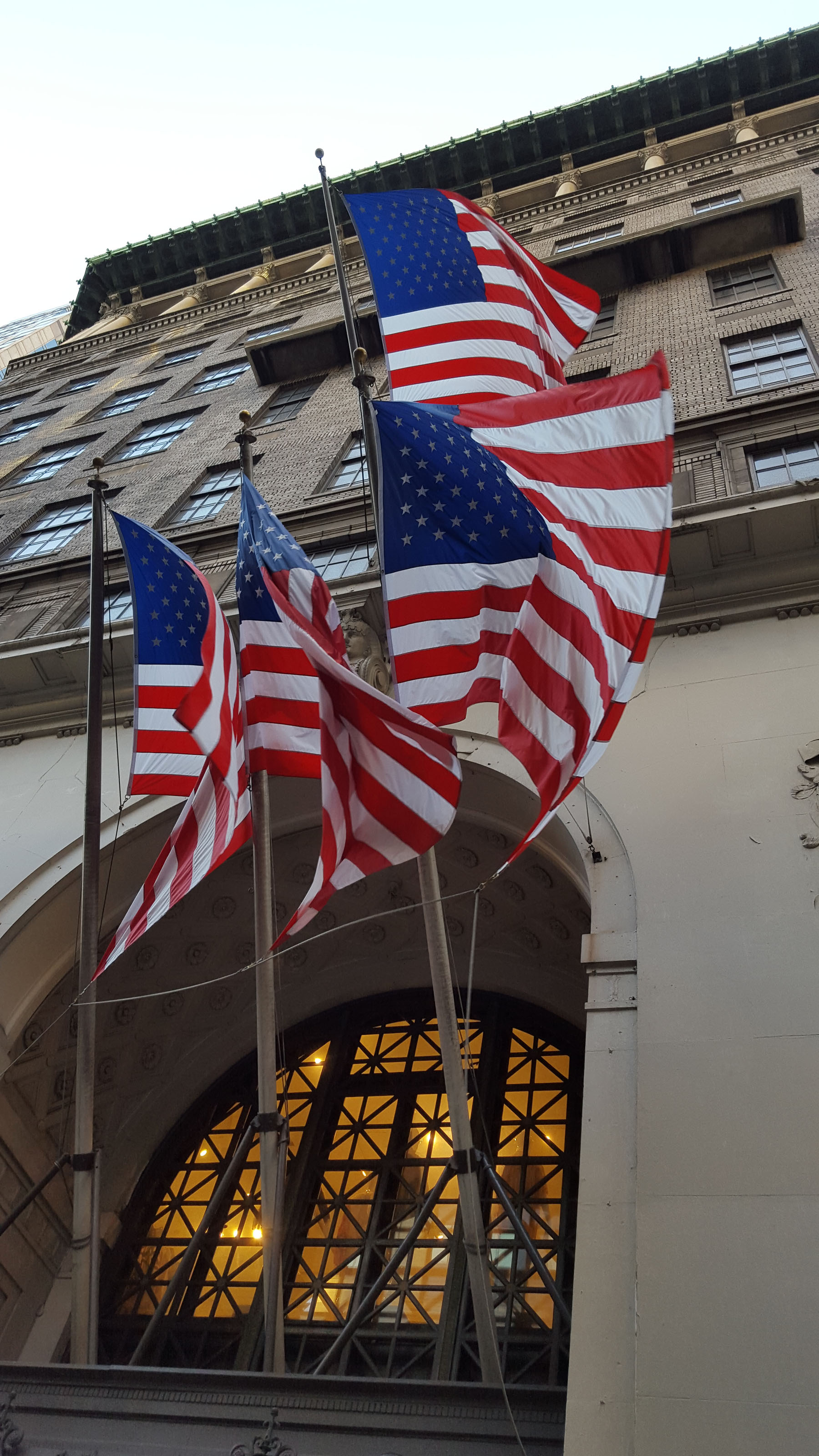 Site of the elegant Calumet Club, 267 Fifth Avenue is a suave design of 1916 by Starrett and van Vleck.  The remains of the rooftop pergola surmount a penthouse event space. 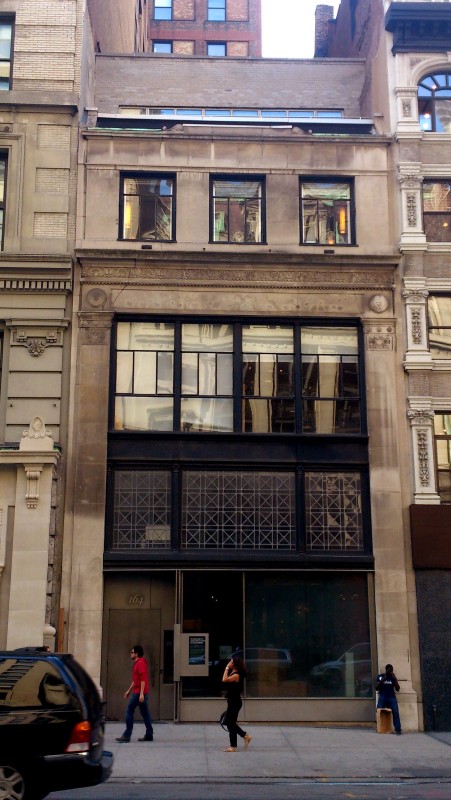 A 1918 design by the great department store architects Starrett & van Vleck, 164 Fifth Avenue is an elegantly framed composition that suggests an abstracted triumphal arch. The fourth floor is a later addition. 164 Fifth Avenue was for a time tenanted by the Knights of Pythias, who moved here in the 1970s from their… Continue reading