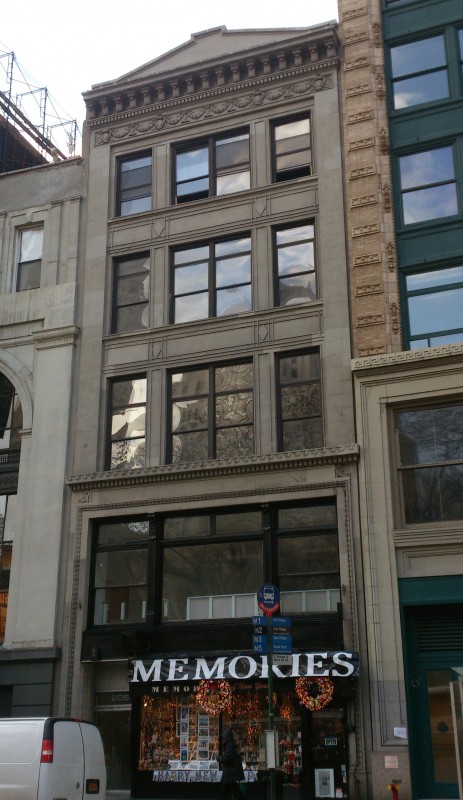 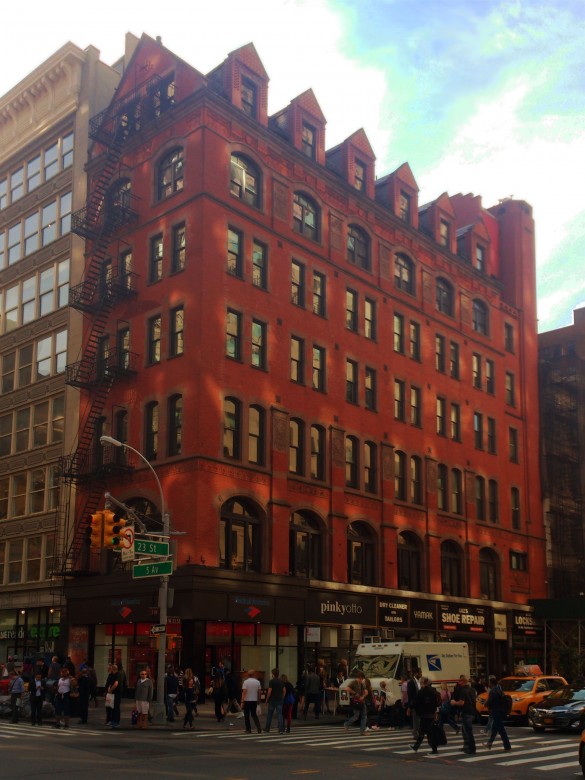 A charming and unusual Queen Anne office building, 186 Fifth Avenue was designed by Henry J. Hardenburgh, architect of the Plaza Hotel and the Dakota Apartments, whose nearby shop-front for the Sittenham Building at 123 Fifth Avenue is one of the district’s gems. Built of red brick, cast stone and terra cotta, 186 Fifth Avenue… Continue reading