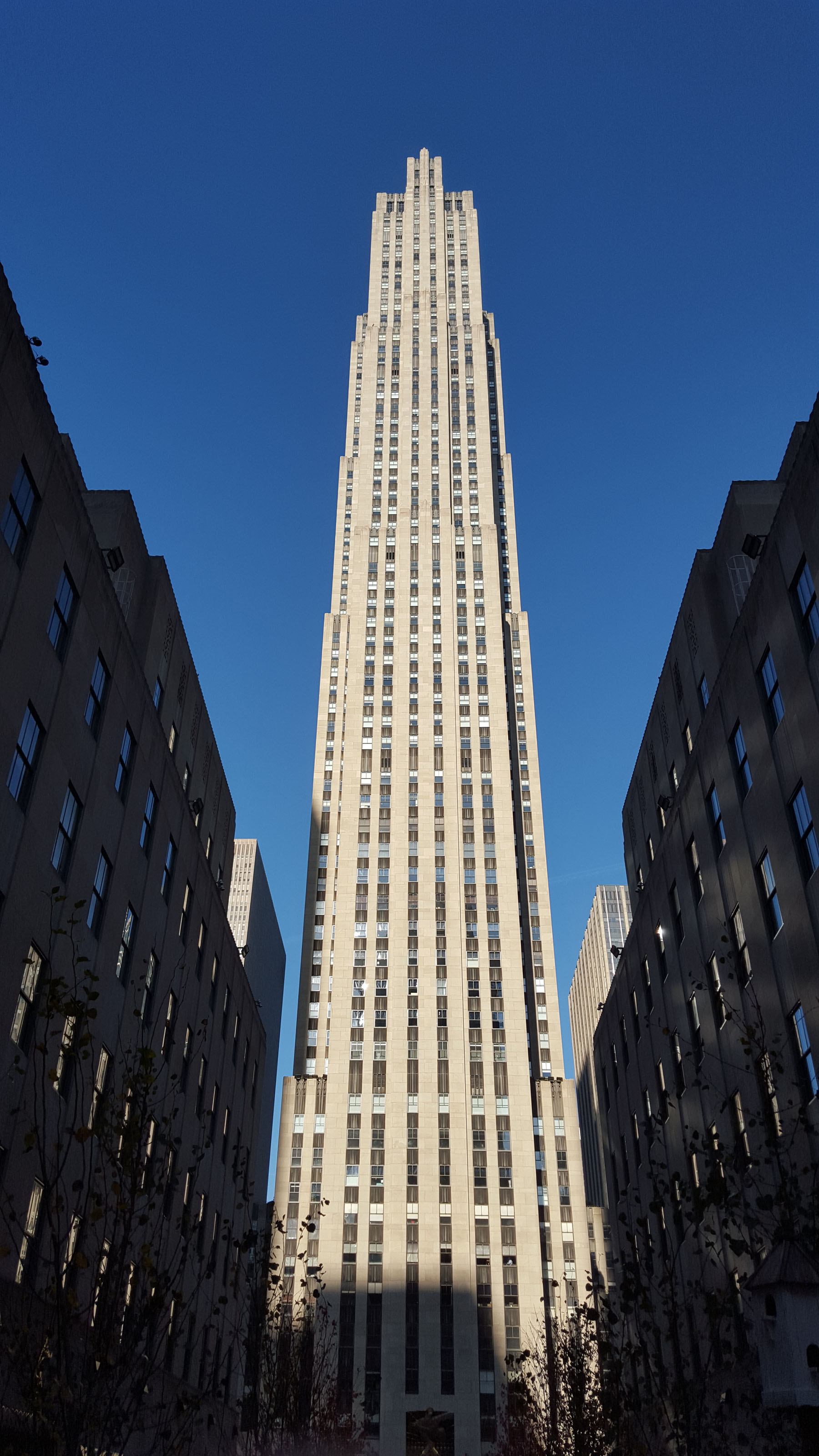 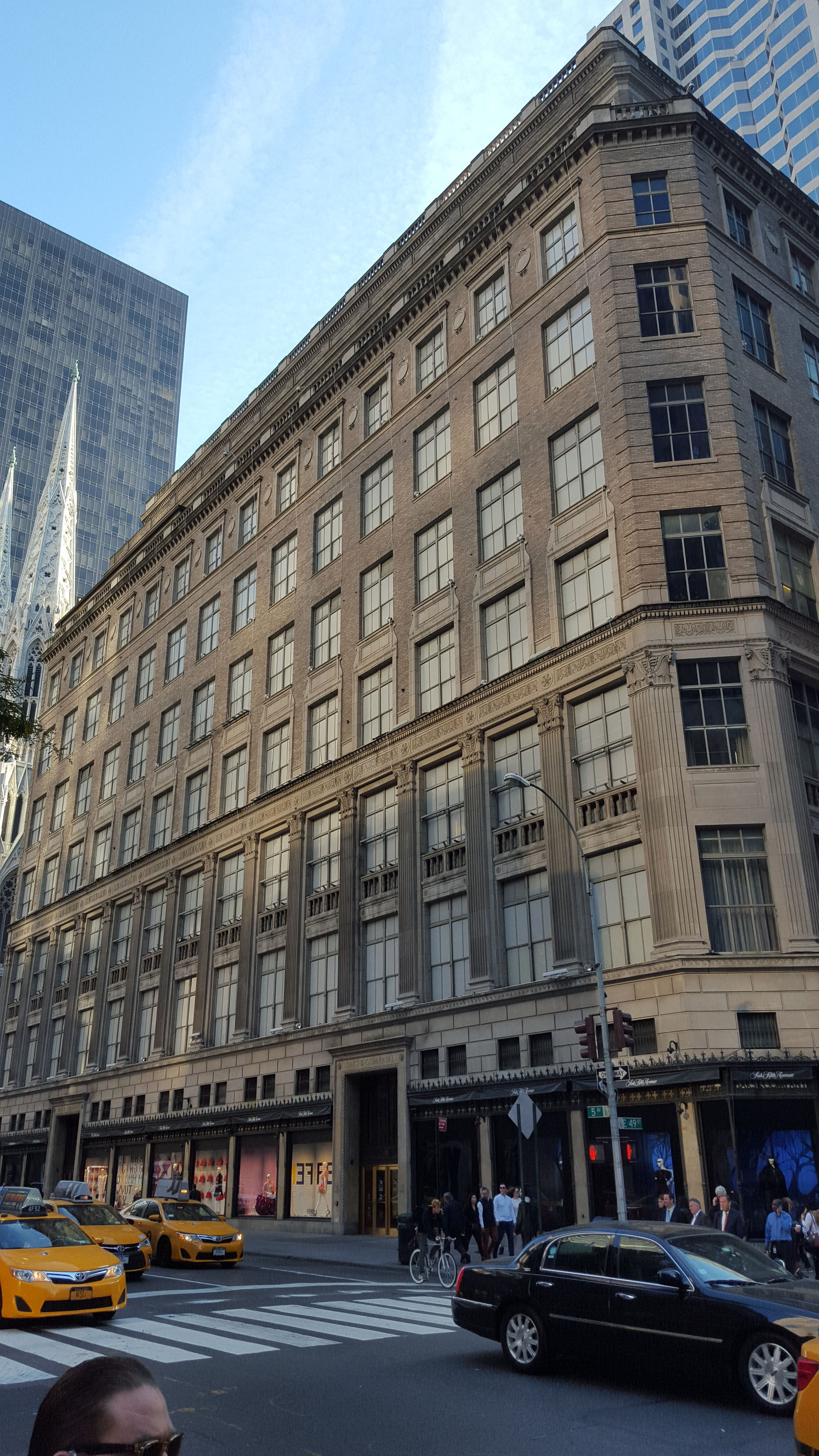 A sophisticated essay in understatement by Starrett & van Vleck, Saks Fifth Avenue is one of the city’s most famous department stores and the one, for obvious reasons, most closely identified with the avenue itself.  Founded in 1867 by Andrew Saks as Saks & Co., it was later merged with Gimbel Brothers and relaunched in… Continue reading 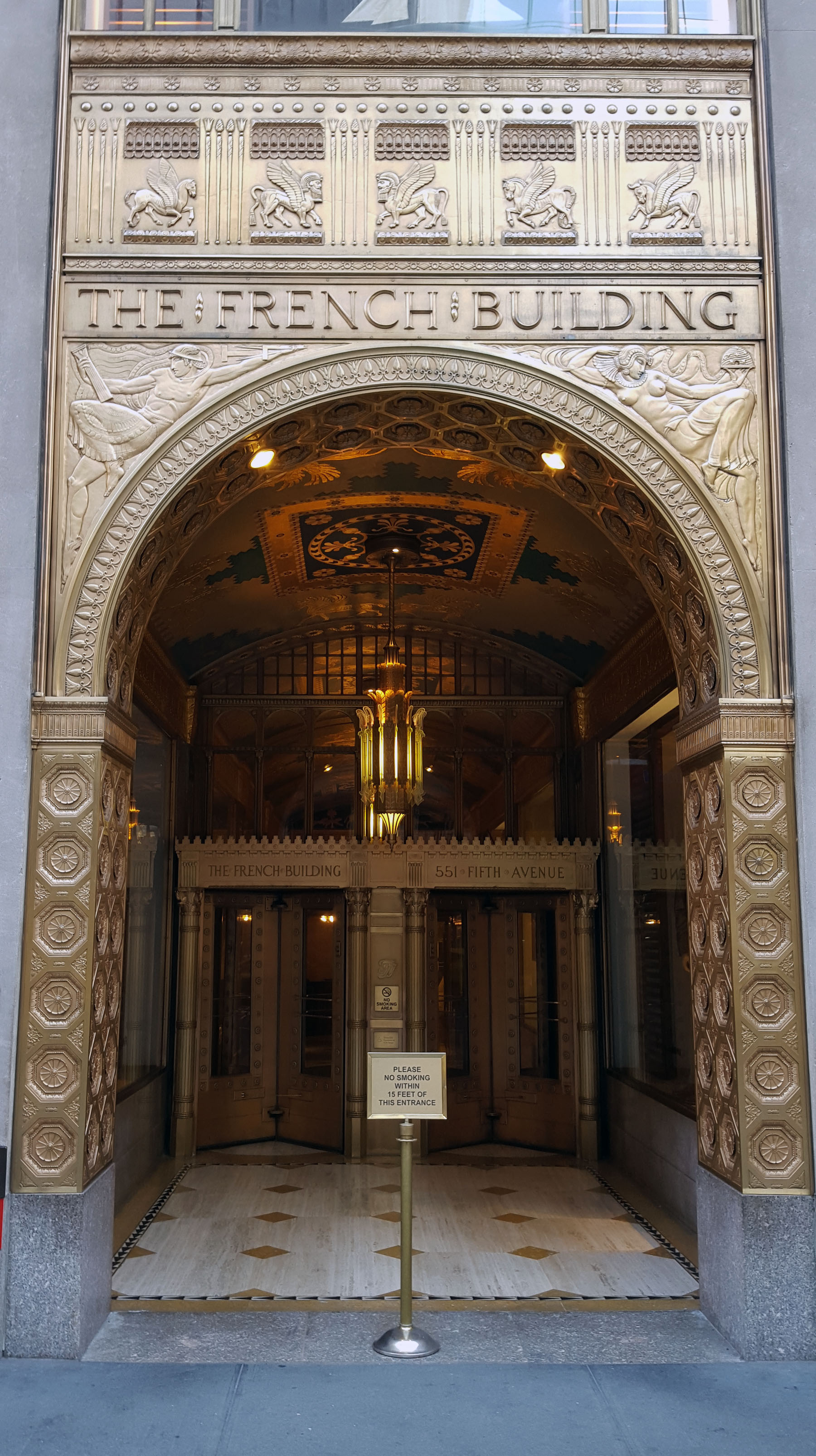 One of the city’s best Art Deco buildings, the Fred F. French Building at 551 Fifth Avenue was completed in 1927 to designs by H. Douglas Ives and Sloan & Robertson.  The first setback skyscraper on Fifth Avenue and the tallest building on the street when completed, 551 Fifth Avenue did much to establish the… Continue reading