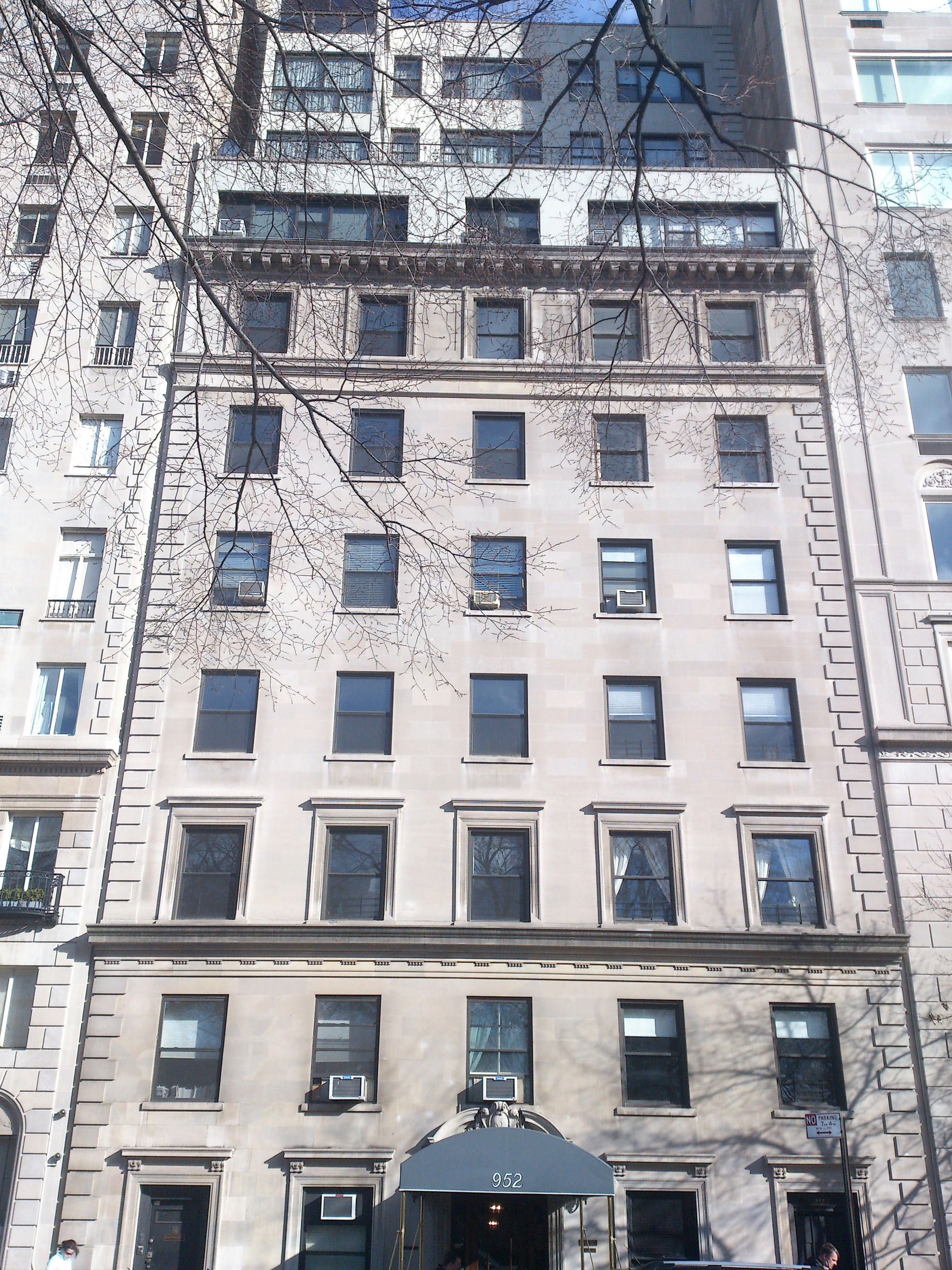 A pleasant Neo-Renaissance design, 952 Fifth Avenue was completed in 1923 and is the work of the architect Henry Otis Chapman.  Despite its small scale, it was built as an apartment house on a previously vacant site and is the only one on Fifth Avenue erected under a 75-foot height limit created to protect the… Continue reading