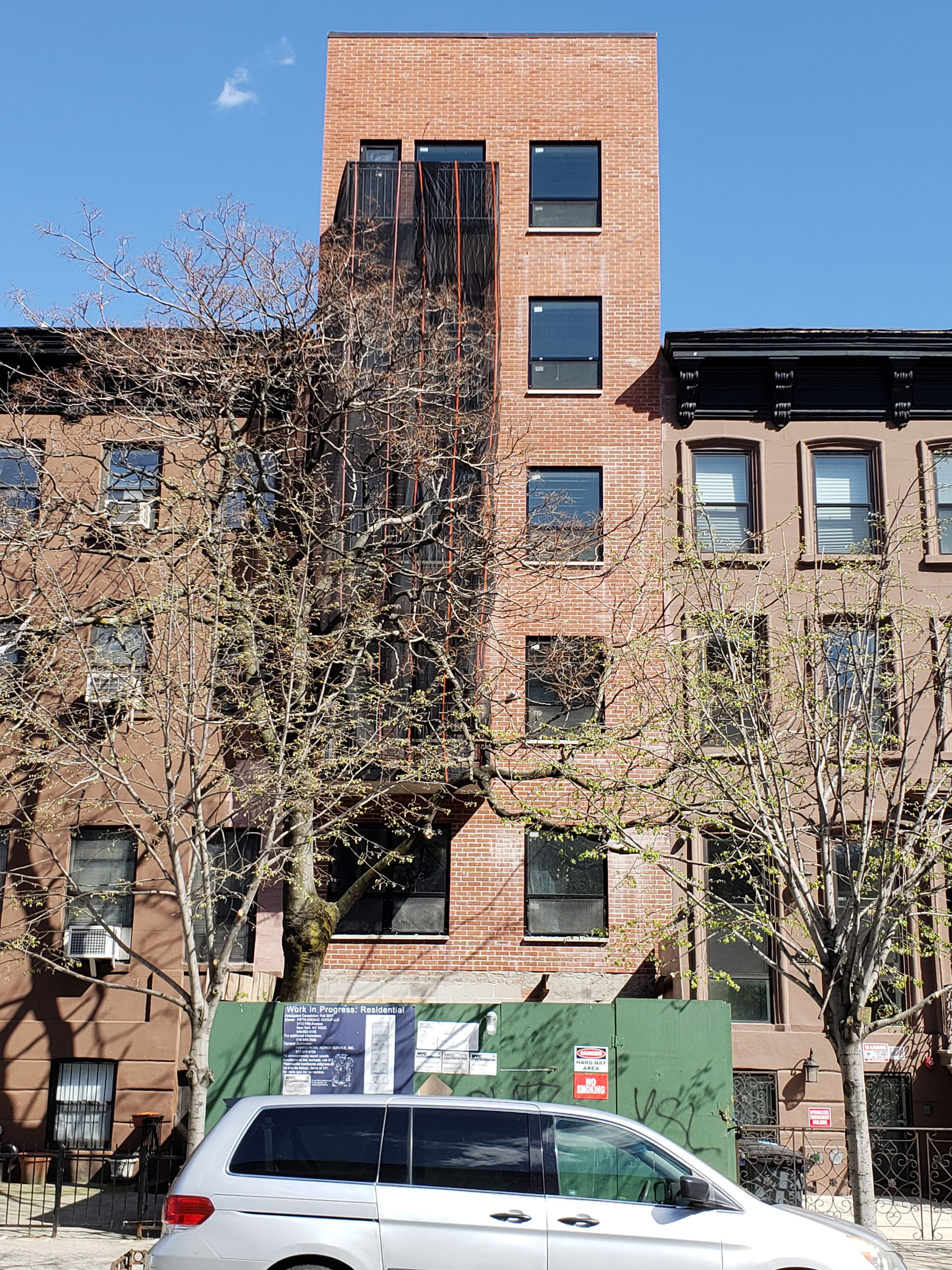 2113 Fifth Avenue is an insertion into the historic fabric of its block even more jarring than that at 2066 Fifth and displaying less architectural finesse overall. It replaces a house from the row that commences at 2105. 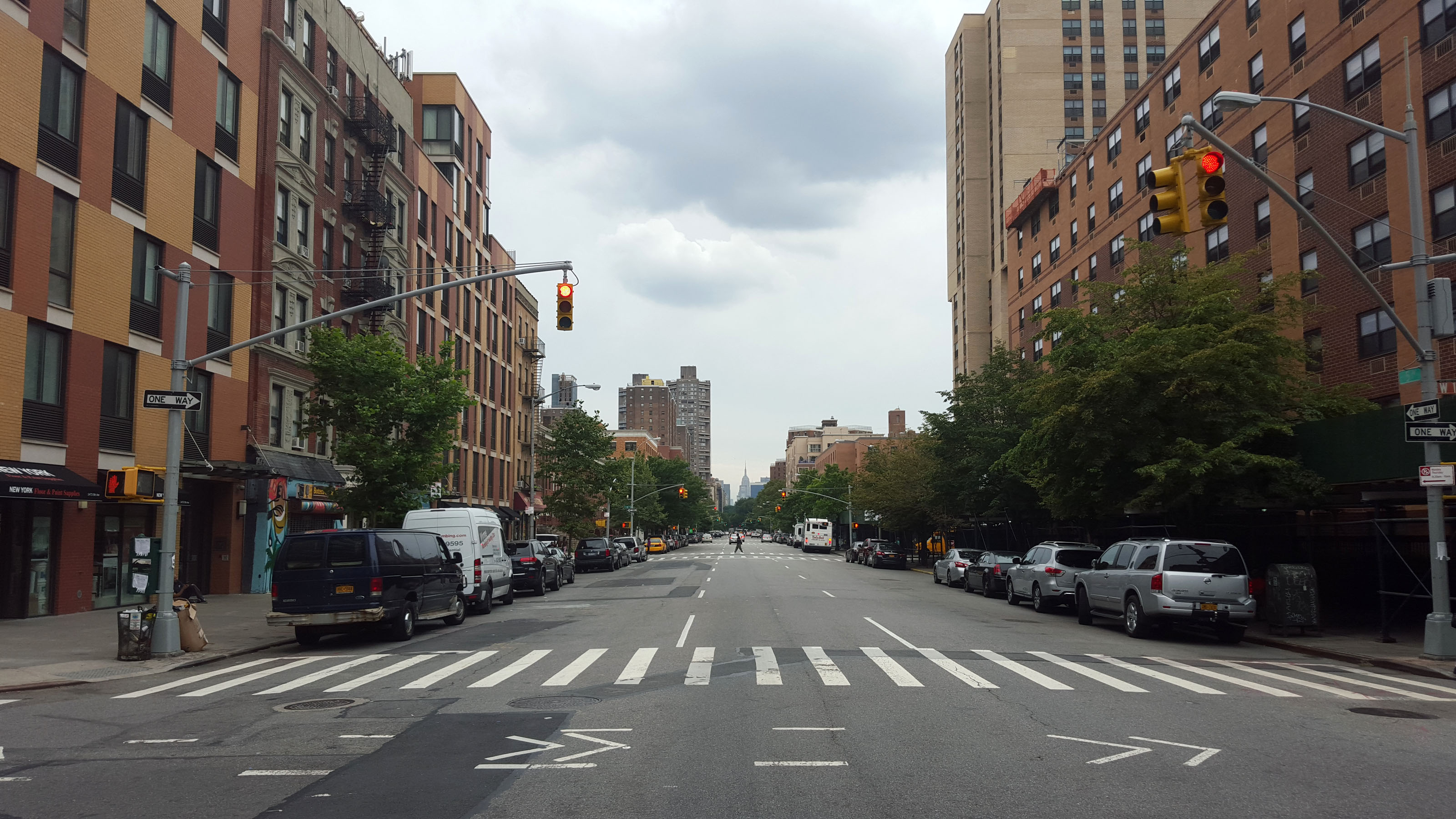 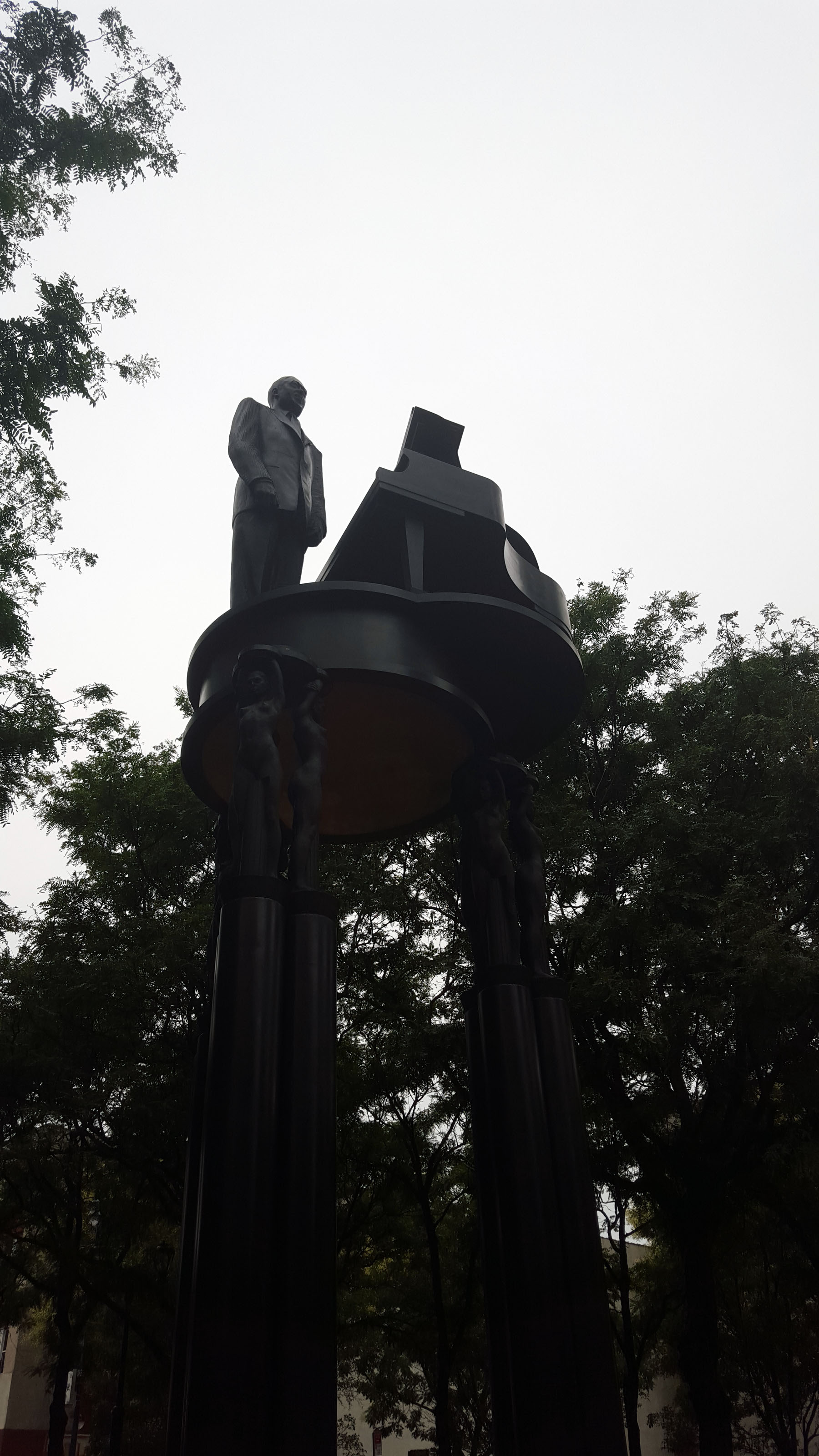 Originally Frawley Circle, Duke Ellington Circle was named after the celebrated composer and musician in 1995.  Two years later artist Robert Graham’s rather arresting memorial to Ellington was installed, showing Ellington and his piano aloft on a platform borne up by nine nude caryatids. The Circle marks the boundaries between Harlem and East Harlem and… Continue reading