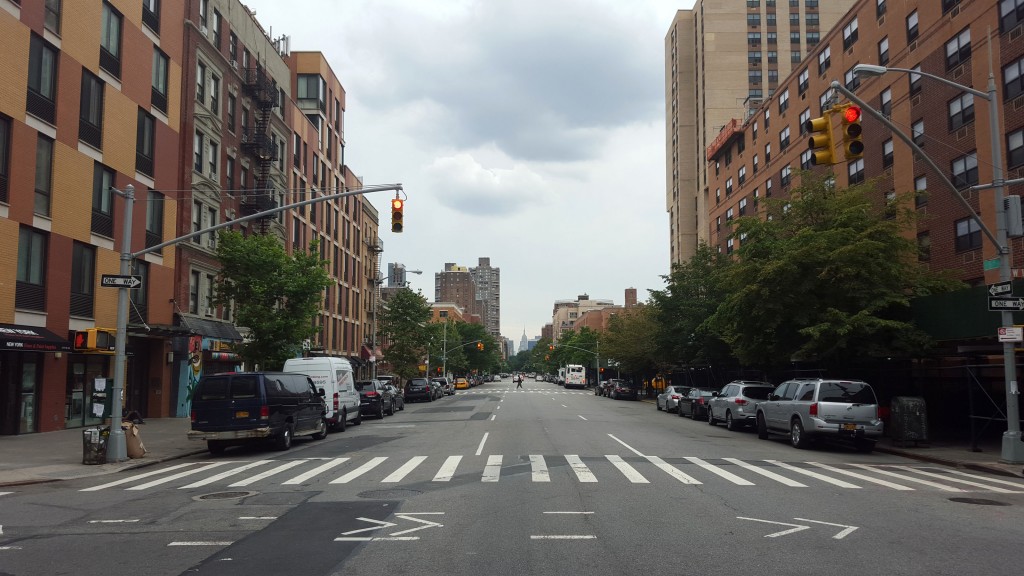 Possibly no stretch of Fifth so clearly illustrates the extremes of the city’s urban development both in form and function.