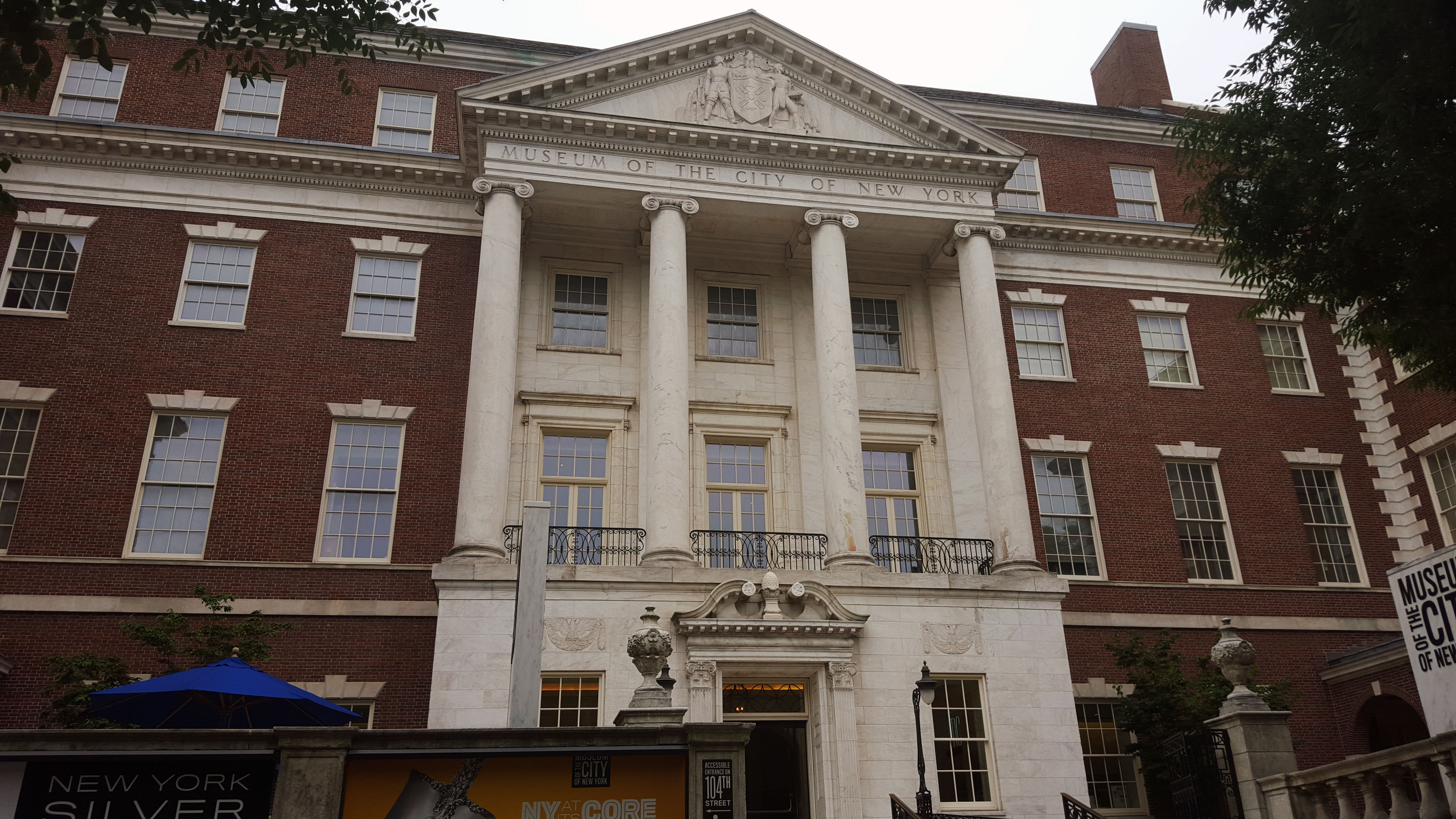 A graceful Georgian Revival design by Joseph H. Freedlander, the Museum of the City of New York was founded in 1923 by the Scottish-born American historian Henry Collins Brown to preserve the city’s (even then) fast-disappearing history. Along with The New-York Historical Society, located on Central Park West and founded in 1799, the Museum of… Continue reading 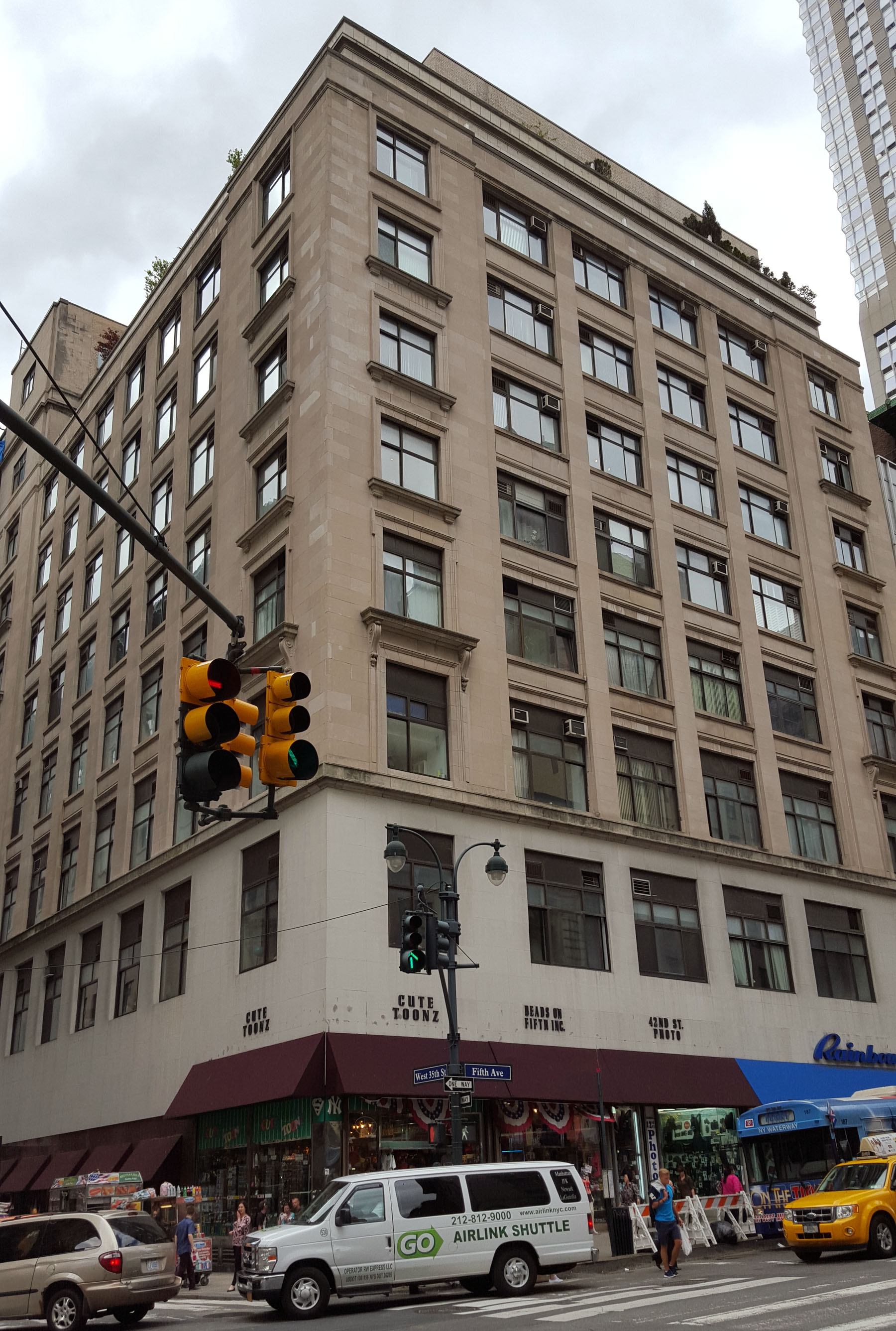 372 Fifth Avenue is an austere example of Georgian Revival, closer to English than American Colonial models.  The lower floors have seen an off-putting rebuild similar to that at 358 Fifth a block to the south.