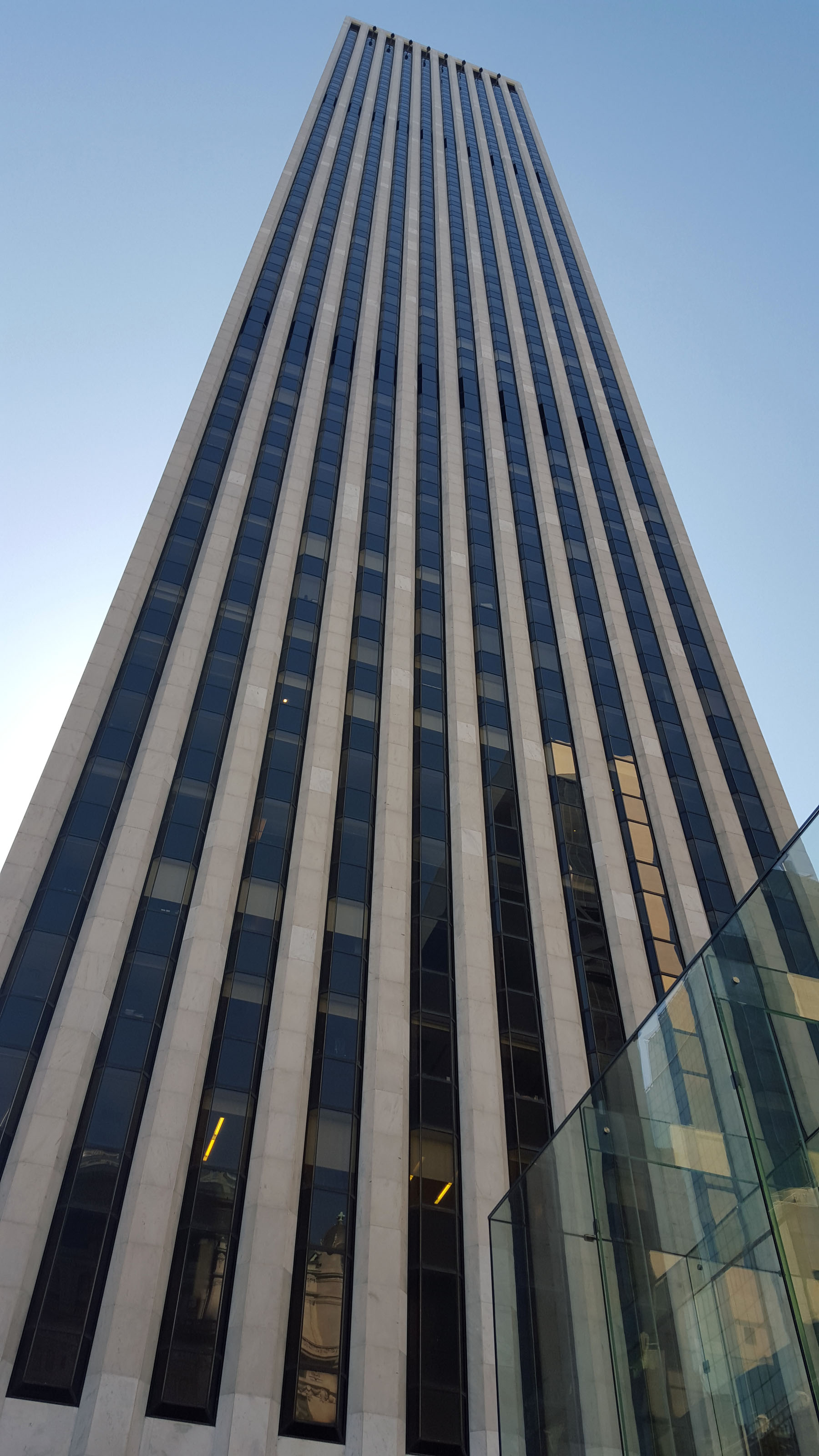 Replacing the Savoy Plaza Hotel by McKim, Mead & White, the General Motors Building has long been seen as an intruder in the Plaza District, despite contributing a generous public plaza that increases the open space at Grand Army Plaza by nearly a third.  Designed by Edward Durell Stone in his signature mix of luxurious… Continue reading