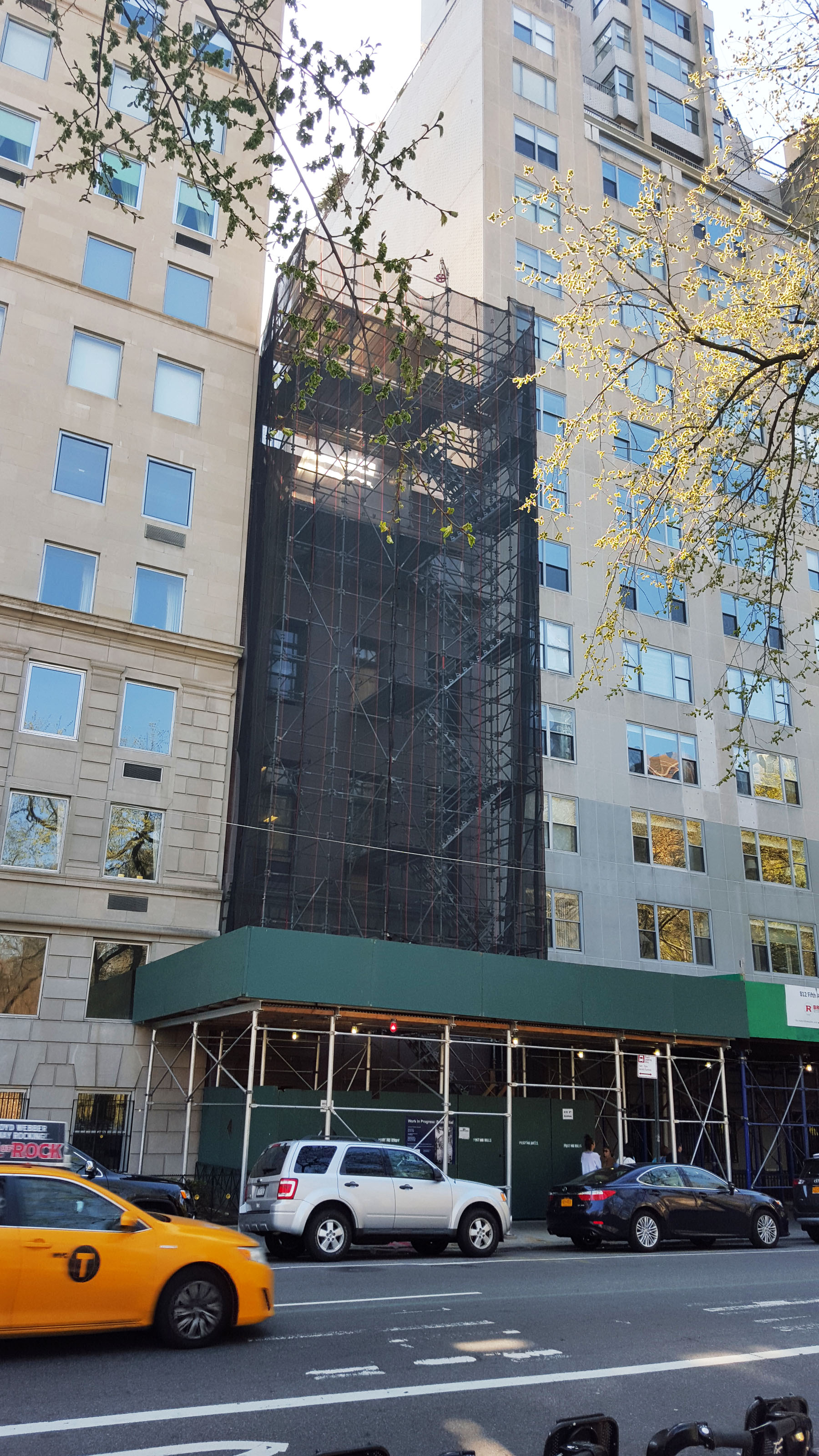 A once-grand Italianate mansion designed by noted architect Samuel Warner, little remains of 815 Fifth Avenue’s original appearance – and that little will soon be replaced by a new apartment house with a limestone façade. Vintage photos show an attractive residence very much in keeping with the classic brownstone style. Built in 1871, the house… Continue reading 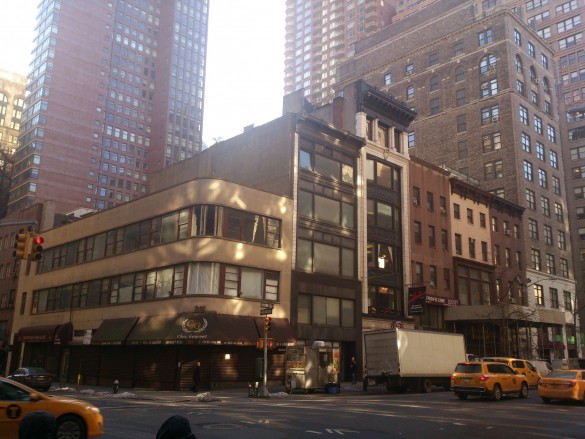 A classic Depression-era “taxpayer”, 281 Fifth Avenue, shown at the northern corner of its block, is slated for demolition along with its neighbor to the south at 279 Fifth Avenue.  The building may not seem noteworthy at first glance, but its Art Moderne styling is sophisticated, particularly the great curved windows, which represent an attempt… Continue reading 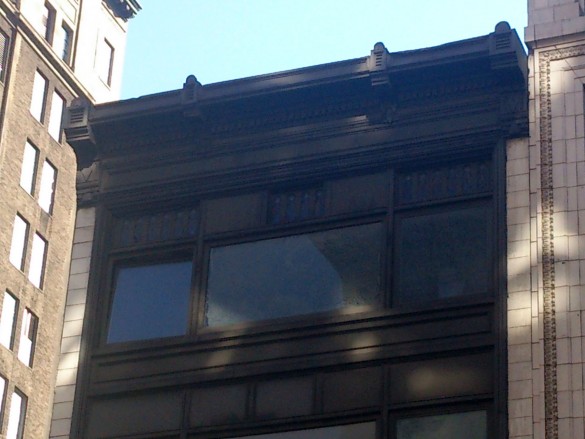 An overlooked but sophisticated design that melds elements of the Chicago School and Art Nouveau, 279 Fifth Avenue is set to be replaced by a major new development. Originally the location of John Fredrich & Bro., a specialist importer of antique violins and musical instruments, the building has a delicate set of stained glass windows… Continue reading 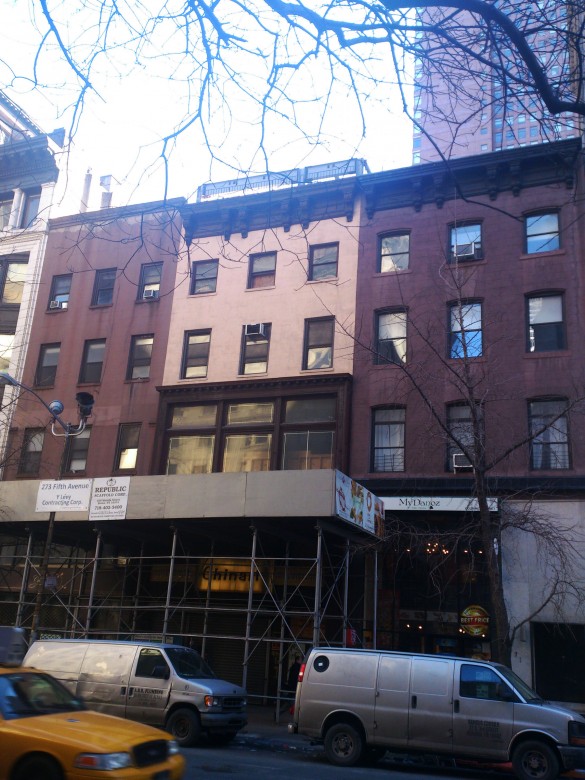 The brownstones at 271, 273 and 275 Fifth Avenue are among the last survivors of their type on Fifth Avenue – although it seems that they will not remain much longer.  273 and 275 Fifth are evidently slated for demolition and what will become of the remaining house at 271 Fifth is anybody’s guess. Along with their… Continue reading 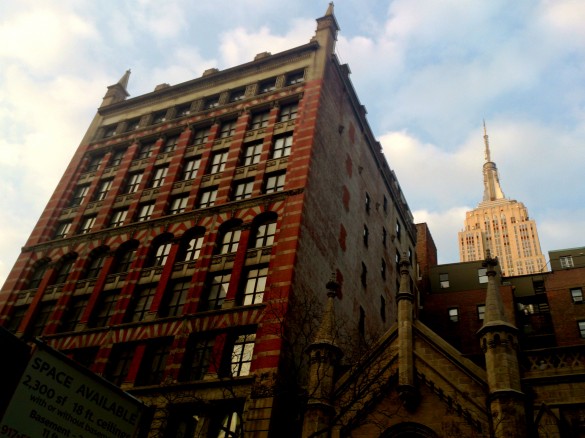