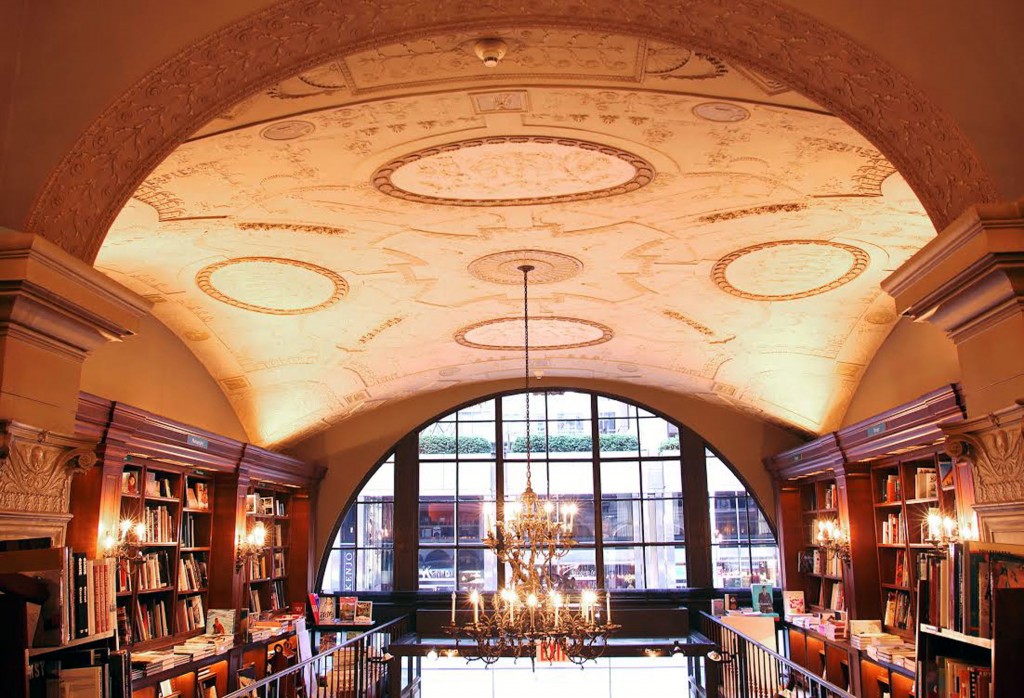 Located at 31 West 57th Street, the Rizzoli Bookstore has been called one of the most beautiful bookstores in the world. Originally the offices and showroom of the Sohmer Piano Company, the circa 1905 store preserves extraordinary interior details, including vaulted plaster ceilings. Additions by architects Hardy, Holzman Pfeiffer Associates, who restored and renovated the building in 1985, include graceful interior staircases and handsome bookshelves.  Brass chandeliers from the original Rizzoli location on Fifth Avenue are a finishing touch that make this one of the most refined commercial interiors in New York, praised by the AIA Guide to New York City (Fifth Edition) as “a bookshop that feels like a library in a baronial mansion.”

Renowned as one of the world’s leading publishing houses, Rizzoli’s original location at 712 Fifth is now incorporated into Henri Bendel.  The building, along with its glamorous neighbor at 714, were slated for demolition when public outcry concerning the fate of the Lalique windows that make up 714’s façade provoked a new design – the current 712 Fifth Avenue Building by Kohn Pederson Fox working with Beyer Blinder Belle.

Now it appears the Rizzoli’s home is once again under threat – Vornado Realty Trust has acquired the property and scaffolding has been erected over the building and its equally distinguished neighbor at 29 West 57th Street, a wonderful early Art Deco design by Cross & Cross.  While requests for demolition permits have yet to be filed, it seems likely that they will be in the near future.

Protest has resulted in the circulation of a petition against the bookstore’s demolition and over 13,000 names have been collected as of this date.  Whether this will sway the Landmarks Preservation Commission to consider landmarking the structure – which is just one year away from being eligible for interior landmark status – remains to be seen.  The petition is linked here: https://saverizzoli.wordpress.com/

A compromise that would appear to satisfy everyone would be a plan similar to 712 Fifth, where a dramatic new building rises over the venerable originals.  More recently, a similar problem was faced by the developers of 107 West 57th Street, a block to the west.  The new design, by SHoP Architects, is one of the most astounding in the city, positioning a blade-like terra cotta tower next to the landmarked Steinway Hall, a grand Beaux Arts building by Warren & Wetmore with an interior similar to Rizzoli’s.  Still under construction, 107 West 57th Street bridges old and new with a  powerful visual statement that increases the beauty, vitality and urbanism of the street.

With luck the imagination and cooperation shown at 1712 Fifth and 107 West 57th Street will win out over short-term gains at Rizzoli and the most beautiful bookstore in the city will continue to be a home to readers the world over. 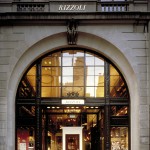 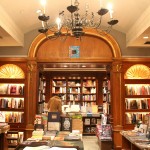 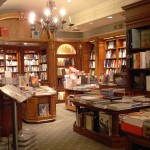