Every Building on Fifth 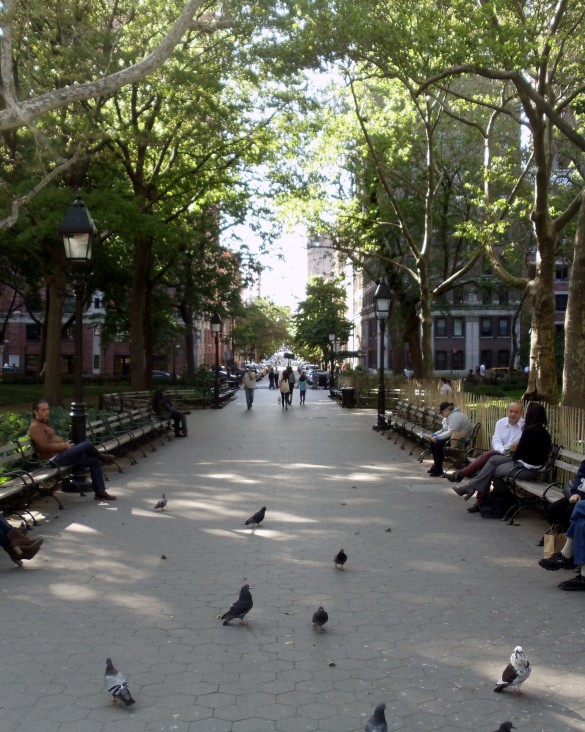 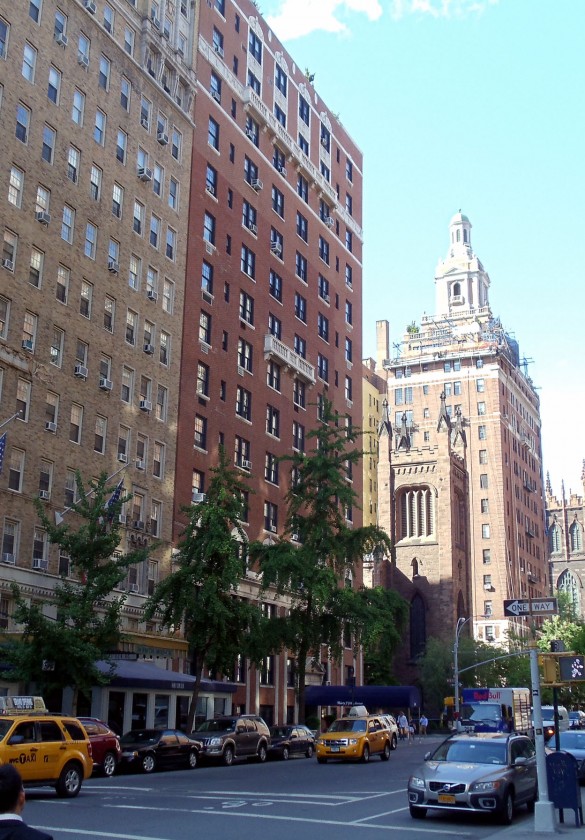 Every Building on Fifth: From the Armory to the Arch 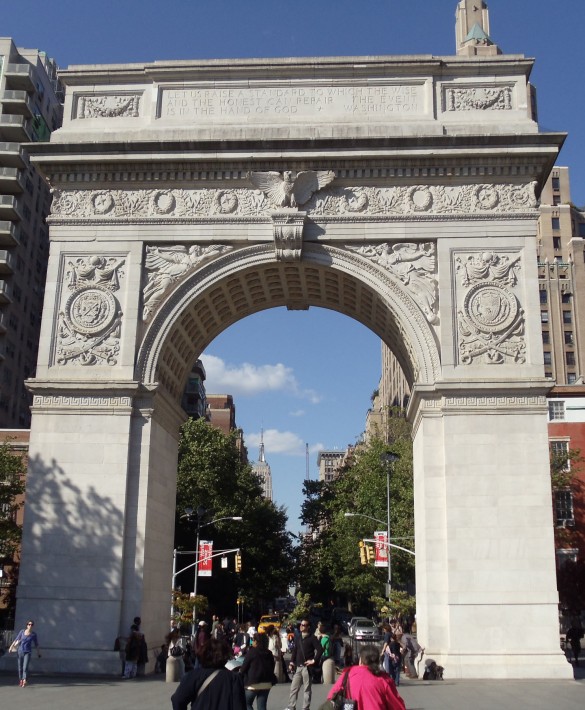 FIFTH AVENUE – the name is a byword for luxury and glamour the world over, a symbol of American fashion, culture and elegance. But beyond its reputation for exclusive shopping and residential addresses, Fifth Avenue is a living history of architecture in New York.