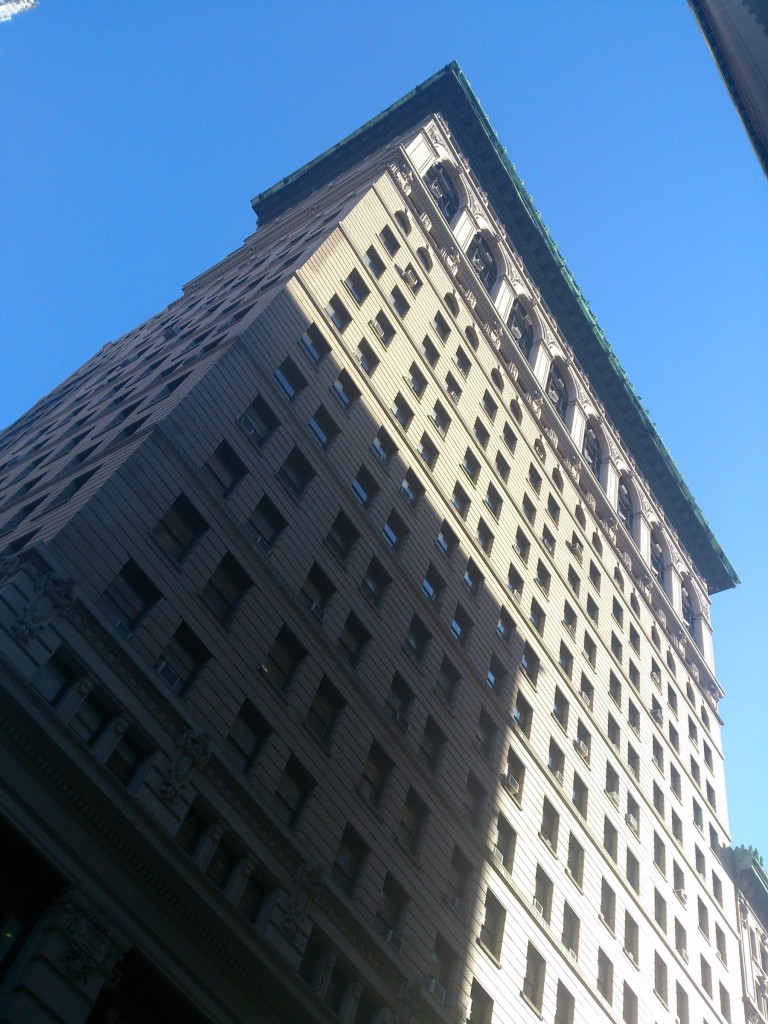 An extravagantly detailed Beaux Arts tower more redolent of Wall Street than Midtown, 303 Fifth Avenue was completed in 1909 to designs by Buchman & Fox and was one of the tallest buildings north of the Flatiron Building at 23rd Street.  Boasting a splendid copper cornice, the building has been owned by the Bell Family since 2014 – 101 years of continued ownership.

The lower floors and lobby were restored in 2009 and 303 Fifth Avenue looks set for another century as one of the architectural high points – literally – in the district.