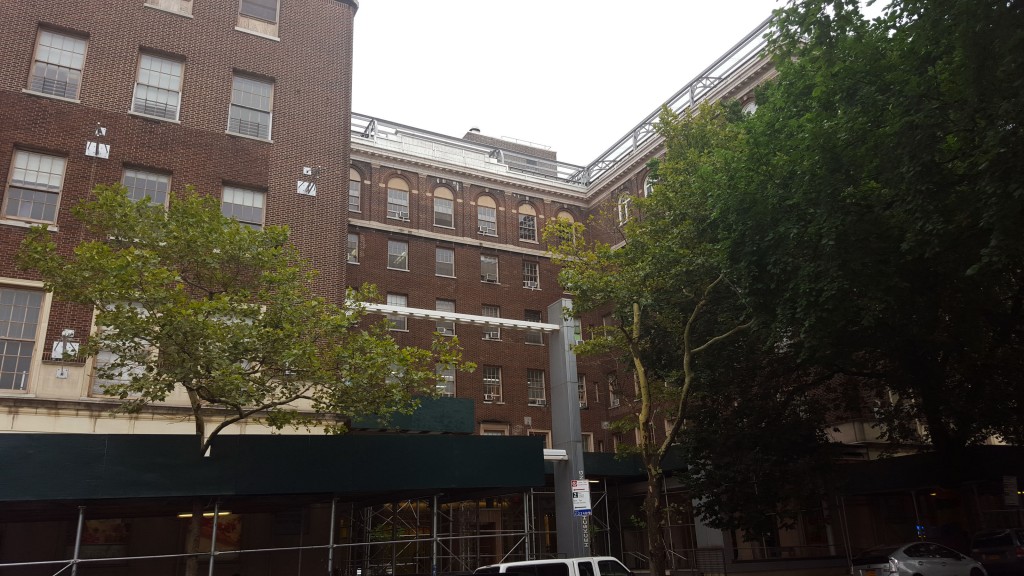 Housed in a neo-classical building that shares space with offices and a school, El Museo del Barrio (“The Museum of the Neighborhood”, often shortened to “El Museo”) was founded in 1969 and moved to its current location at 1230 Fifth Avenue in 1977.  A significant collection of pre-Columbian and traditional Native and Latin American art and artifacts, the museum also shows temporary exhibitions of work by Puerto Rican and Latino artists.

El Museo was to move into the Museum of the City of New York’s home directly one block south when that institution relocated to the Tweed Courthouse; when the plans fell through, El Museo renovated its floor in the building and added an glass lobby, café and performance space.  The work was completed in 2009 under the aegis of architect Gruzen Samton.

El Museo del Barrio is a founding member of the Museum and the northernmost museum on the Mile.  Its location also serves as an unofficial border between East Harlem and the hospital corridor to the south.