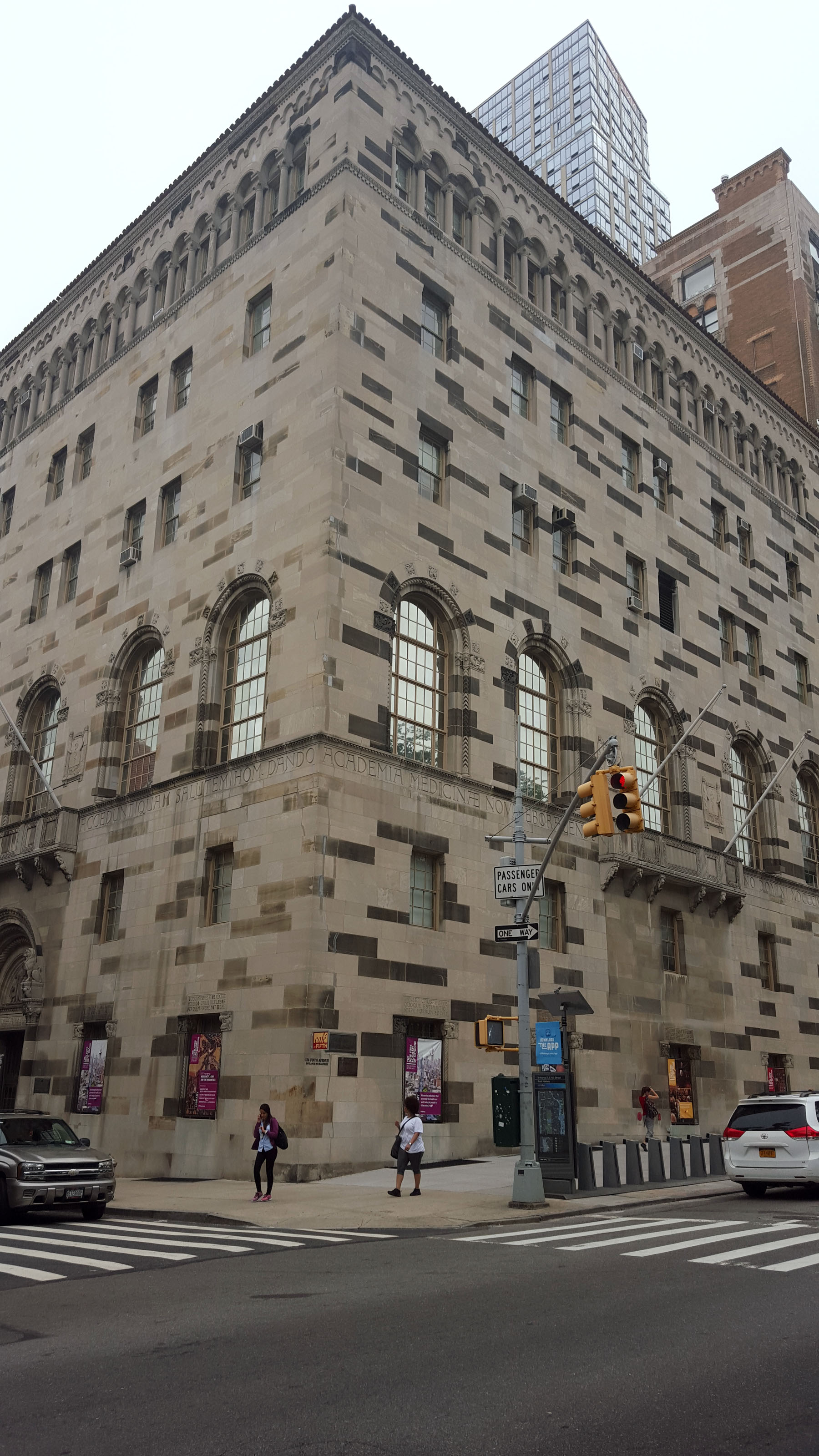 A spectacular design by the firm of York & Sawyer, 1216 Fifth Avenue is one of the city’s greatest Neo-Renaissance buildings.  Designed and built in 1925-1926, it houses The New York Academy of Medicine, one of the world’s preeminent medical libraries and research centers.  Open to the public, its collections include original manuscripts by Sigmund… Continue reading 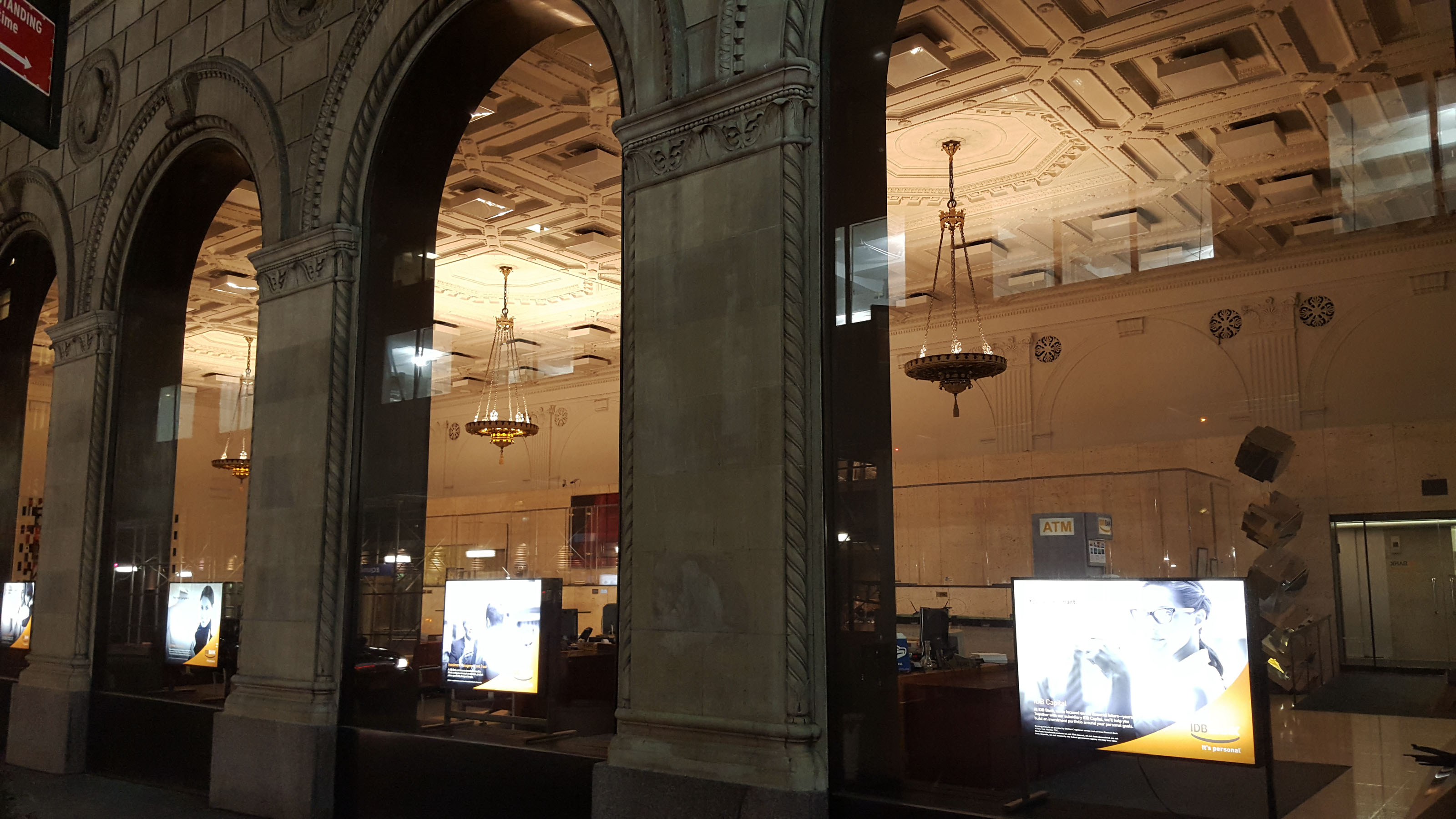 511 Fifth Avenue, the Postal Life Insurance Building, consists of a structure designed by the great bank architects York & Sawyer and a (flawlessly maintained) interior renovated in 1962 by Luss, Kaplan & Associates. The renovation retained much of the York & Sawyer design while bringing aboard a sense of jet age sophistication. Not until the… Continue reading