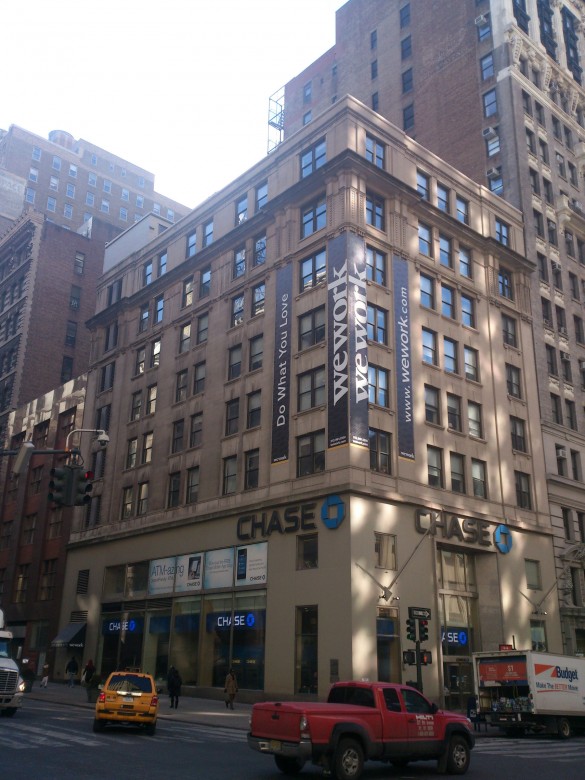 Stripped of much of its original ornament, 349 Fifth Avenue survives as a rather muted example of New York’s take on Secessionist architecture.  The original design was completed in 1904. 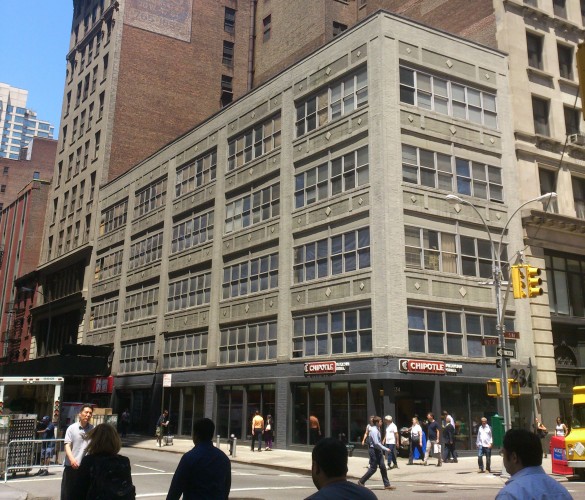 Although 234 Fifth’s architectural style is listed as “Art Deco” in the Madison Square North Historic District’s designation report, it could also be called a (much understated) example of “Secessionism”, an early form of Modernism with its roots in Austrian and German Art Nouveau.  The unassuming but pleasant building is made up of two 19th… Continue reading

Just Off Fifth: The Tishman Auditorium 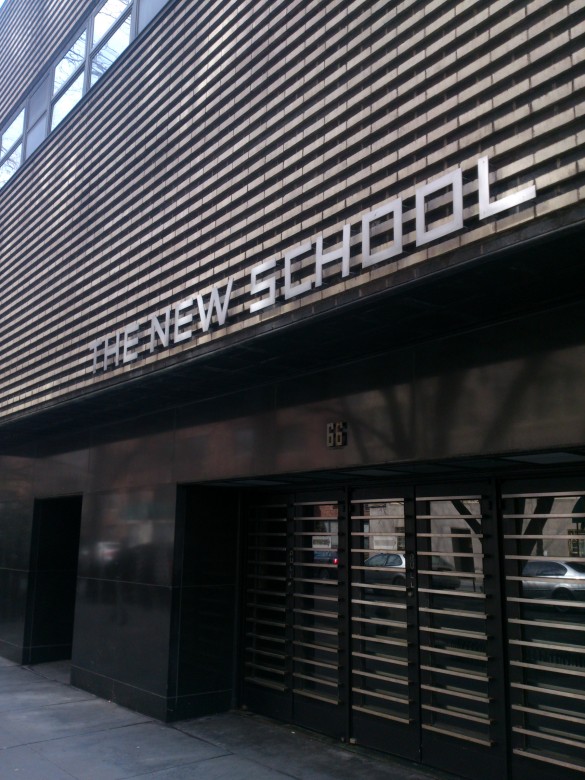 One of only 3 buildings in New York City designed by the masterful artist and (aptly named) architect Joseph Urban, the 1930 Tishman Auditorium of New School University is a striking presence on a street dominated by older rowhouses.  Urban’s work encompassed Viennese Secessionist, Art Deco and Art Nouveau styles, which he used on the… Continue reading