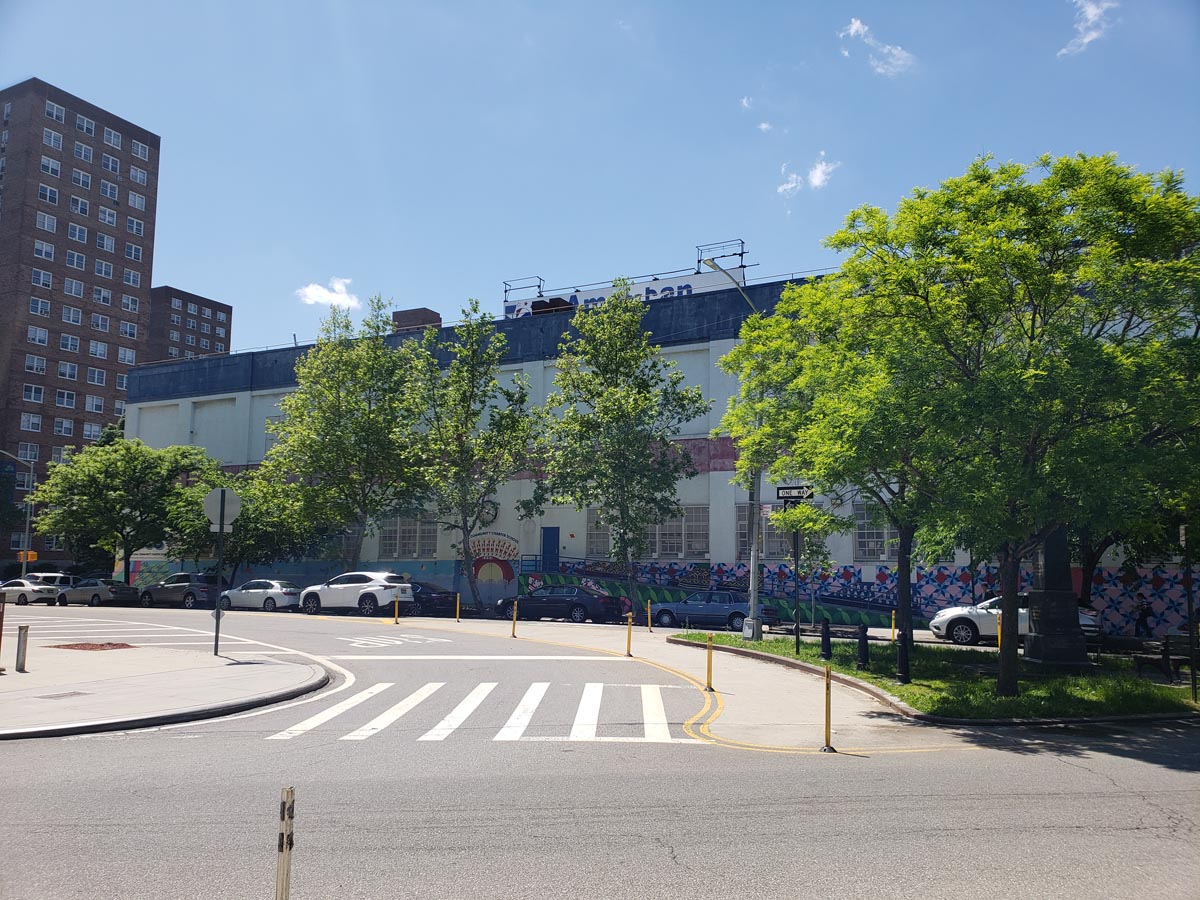 A former self-storage warehouse pressed into service as the Global Community Charter School, 2350 Fifth Avenue has been augmented with bright murals at the ground floor level.  The rather bizarre paint scheme is otherwise a relic of the building’s warehouse days. 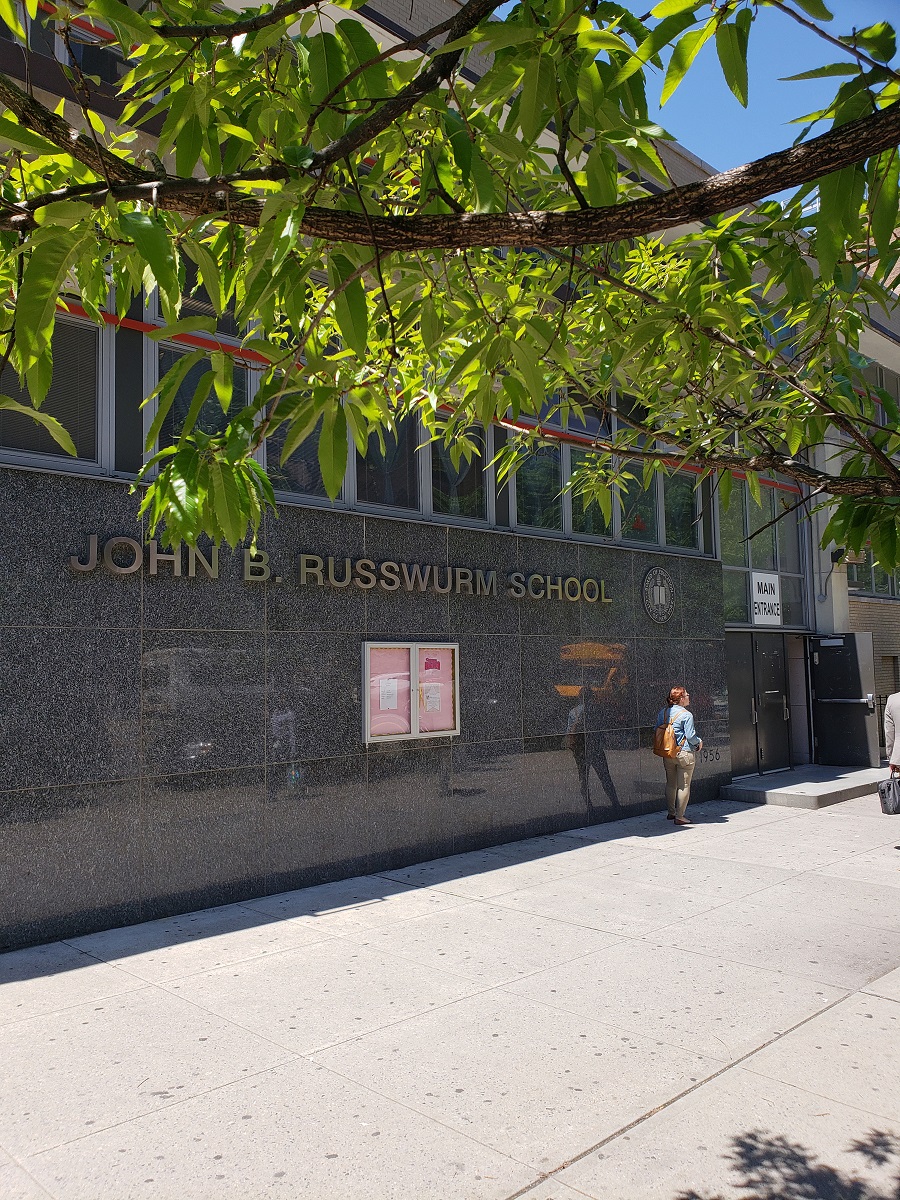 2230 Fifth Avenue, the former John B. Russwurm School, is the home of the Harlem branch of the Democracy Prep Charter Middle School, a series of charter schools with locations in New York City; Camden, NJ; Las Vegas; Baton Rouge; and San Antonio.  The architecture is typical for public schools of the period. 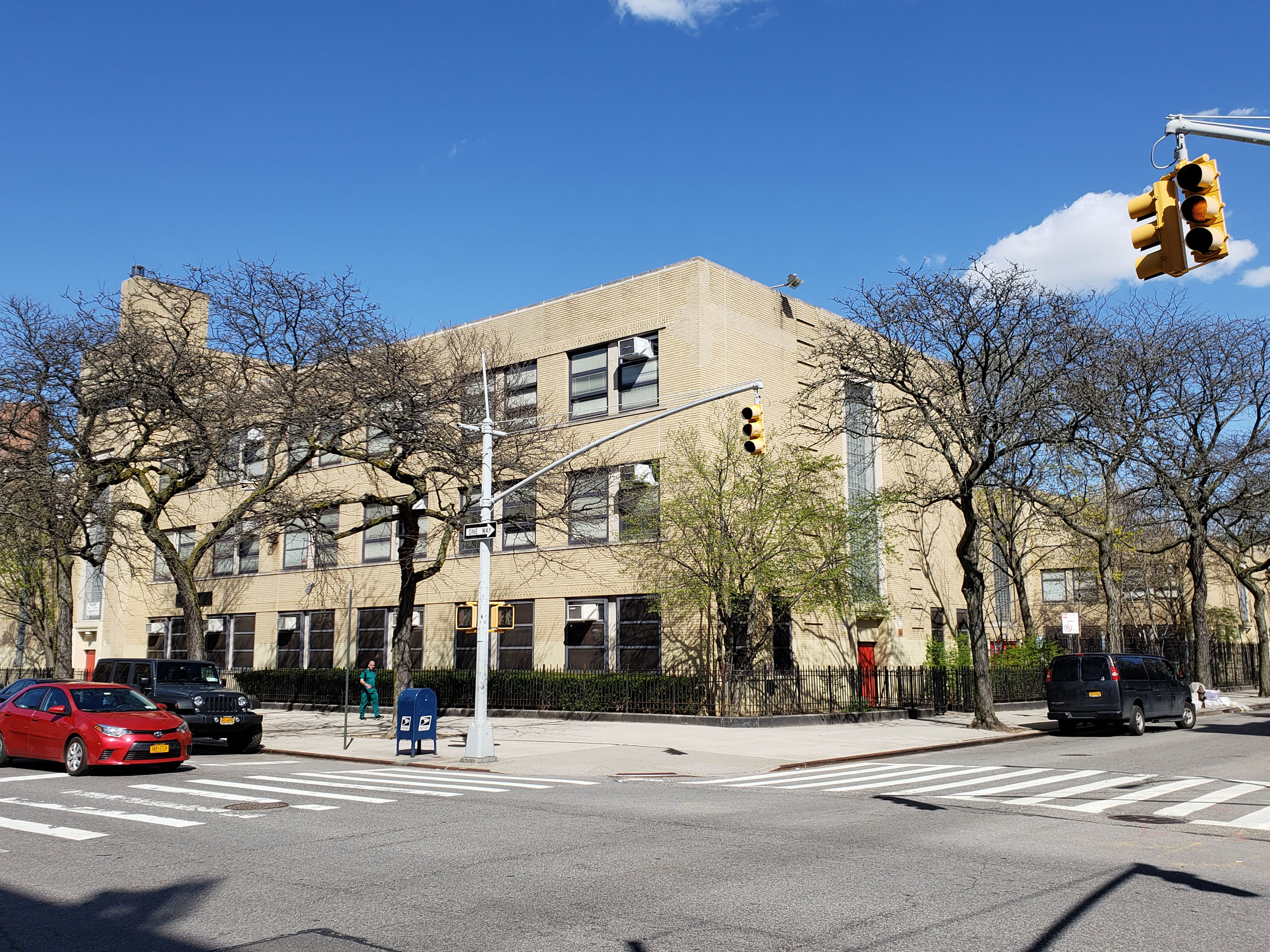 2121 Fifth Avenue, PS 133 Fred R Moore, is a pleasant school design in not-quite-Art Moderne.  Its name commemorates Frederick Randolph Moore (1857-1943) the noted African American writer, newspaper owner and activist, who was a prominent city alderman in the 1920s and one of the initiators of what would later become The Urban League.