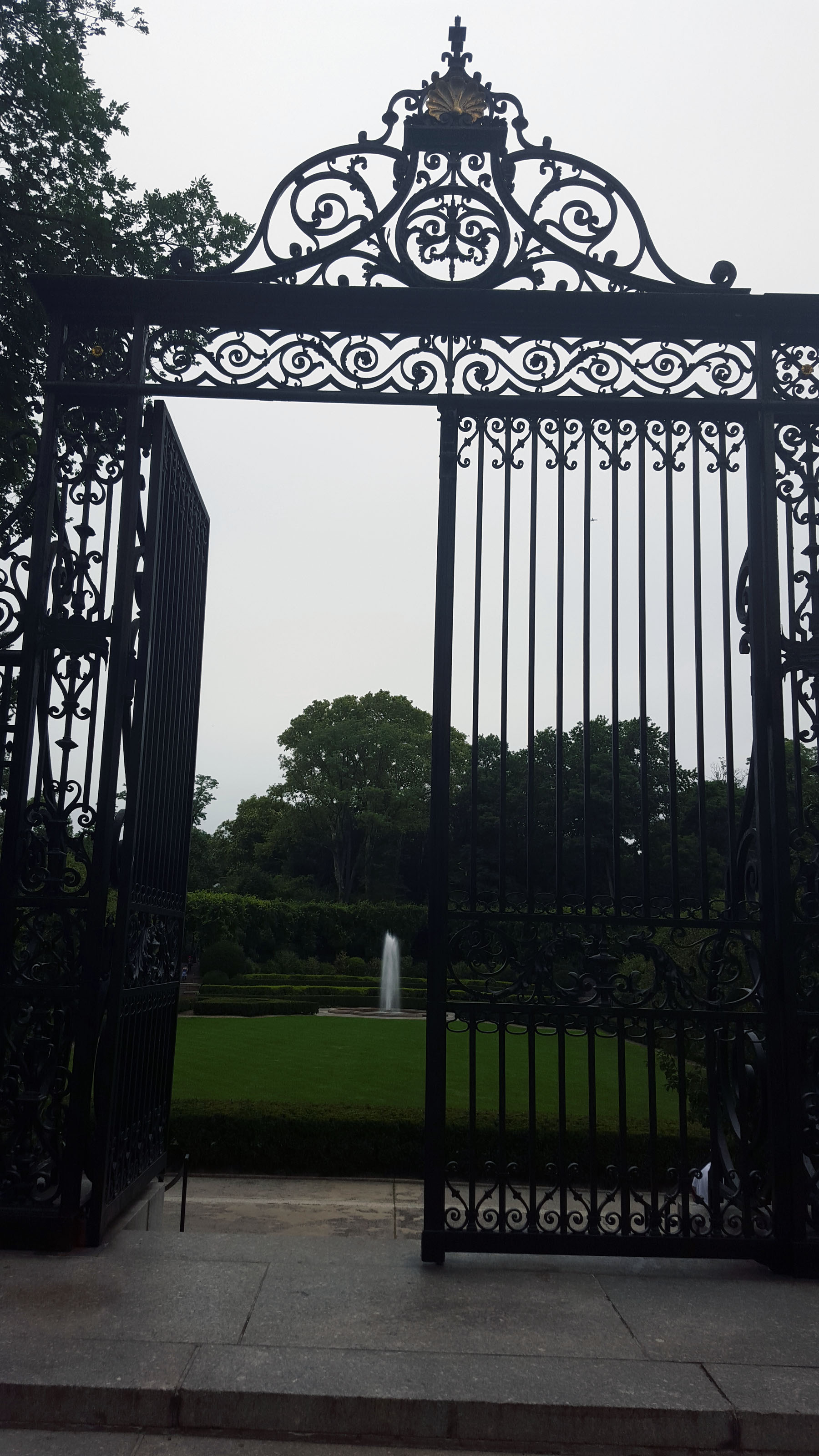 Central Park’s only formal gardens are reached through the spectacular wrought iron Vanderbilt Gate, which was originally located many blocks south near Fifth Avenue and West 58th Street, where it served as the entrance gates to the colossal Cornelius Vanderbilt Mansion. The gates, like the mansion, were designed by George B. Post in a dramatic… Continue reading 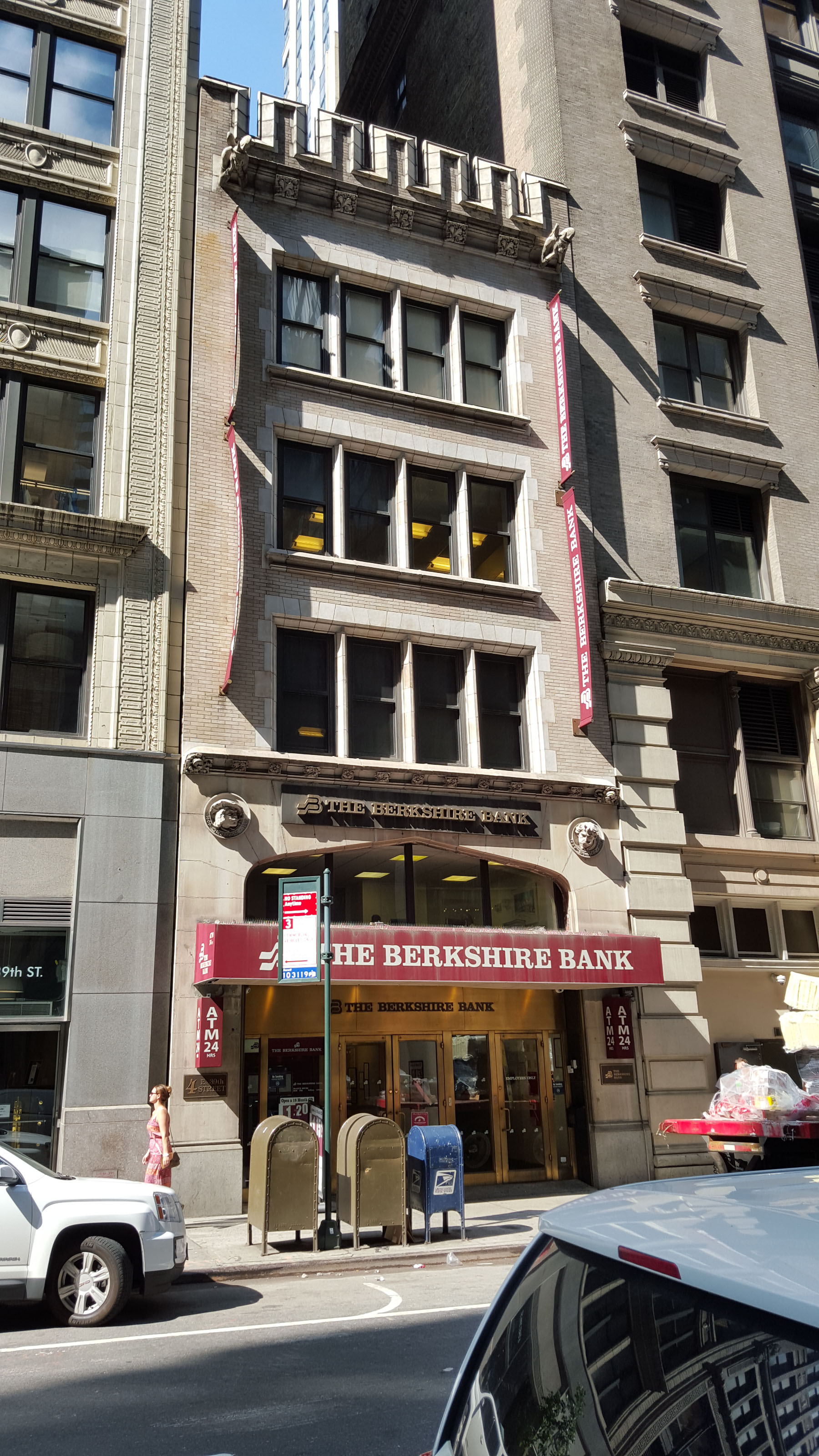 One of the few remaining small-scale commercial works by the great New York architect George B. Post, 4 East 39th Street was originally the home of Keppel & Co., a renowned art gallery that alternated exhibitions of Old Masters with those of contemporary American artists – thus the remarkable likenesses of Rembrandt and James Whistler… Continue reading 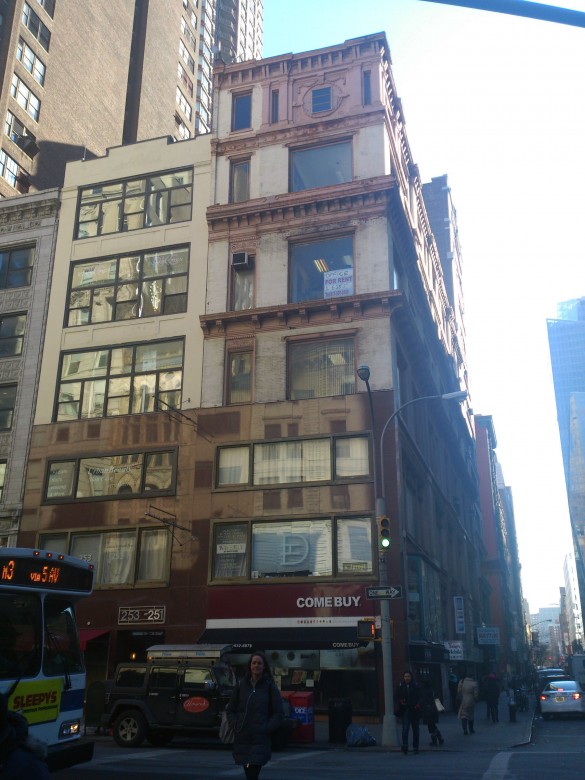 The battle-worn relic at 251 Fifth Avenue, now linked to the even more vandalized 253 Fifth Avenue, is a rare surviving work by the architect George B. Post, one of New York’s earliest great architects.  Built in 1872 as an early example of “French Flats,” the progenitor to the New York luxury apartment house, the… Continue reading