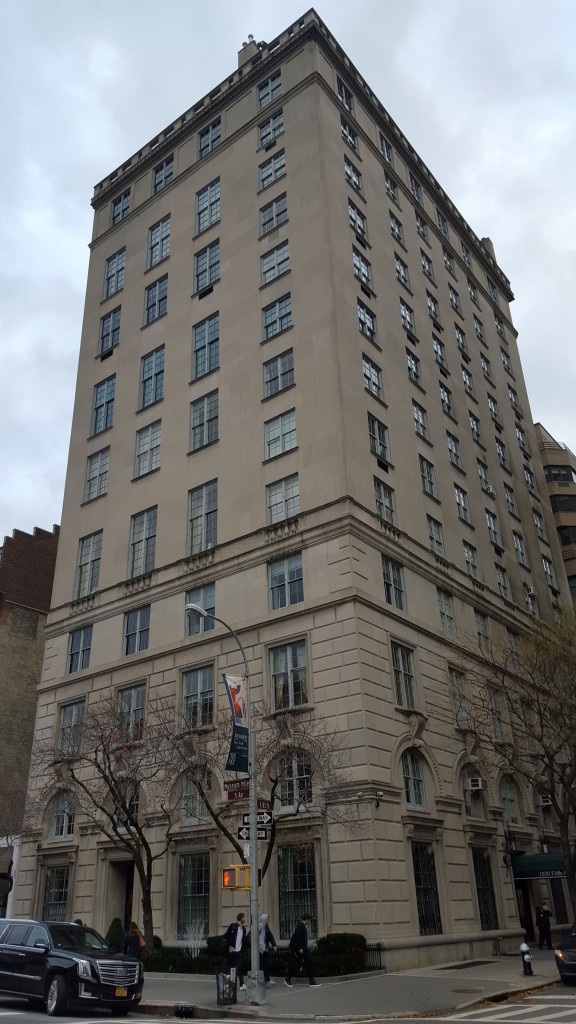 Those interiors once included the art collection of the Kress Family, a department store dynasty whose interests ran to Old Masters and whose collection was finally bequeathed to no less than 21 different museums nationwide including the National Gallery.  17th Century Venetian ceilings and lavish paneling remain from the family’s tenancy.