“Room at the Top” Tour of Woolworth Building 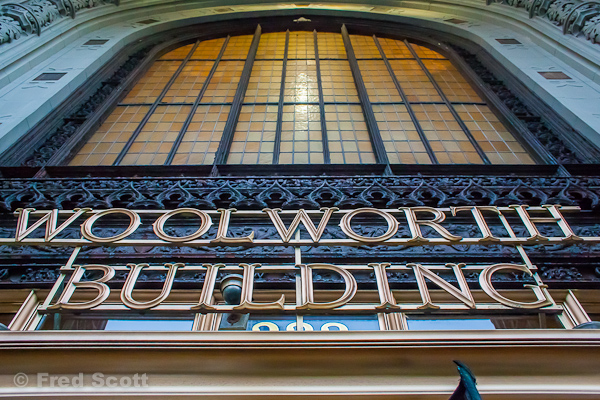 On behalf of Landmark Branding and nAscent Art New York, we’re pleased to share pictures from the first 2014 event in our co-hosted networking series, “Room at the Top.” 25 professionals from the real estate and architectural fields gathered at 233 Broadway, the Woolworth Building, for a completely booked private tour of the structure’s magnificent Cass Gilbert-designed lobby.

The following event photos are by Fred Scott: further photographs taken by Bob Estremera during the tour were featured in Curbed.

Visit this space for more information on upcoming “Room at the Top” events! 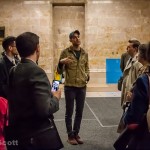 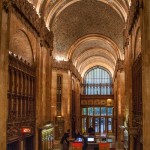 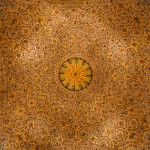 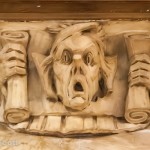 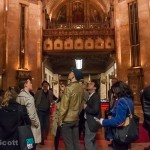 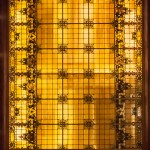 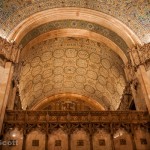 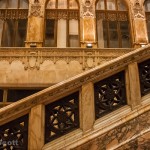 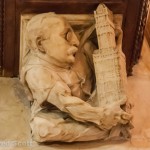 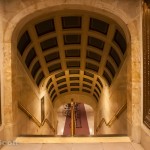 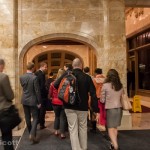 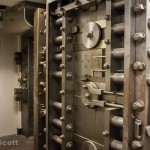 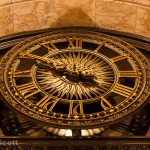 Time for a glass of champagne… 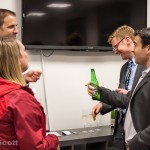 Guests at the Reception 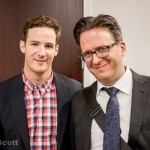 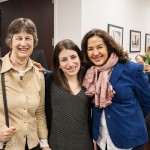 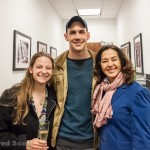 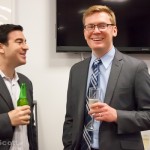 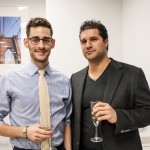 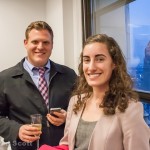 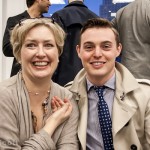 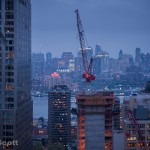 View from the 27th Floor