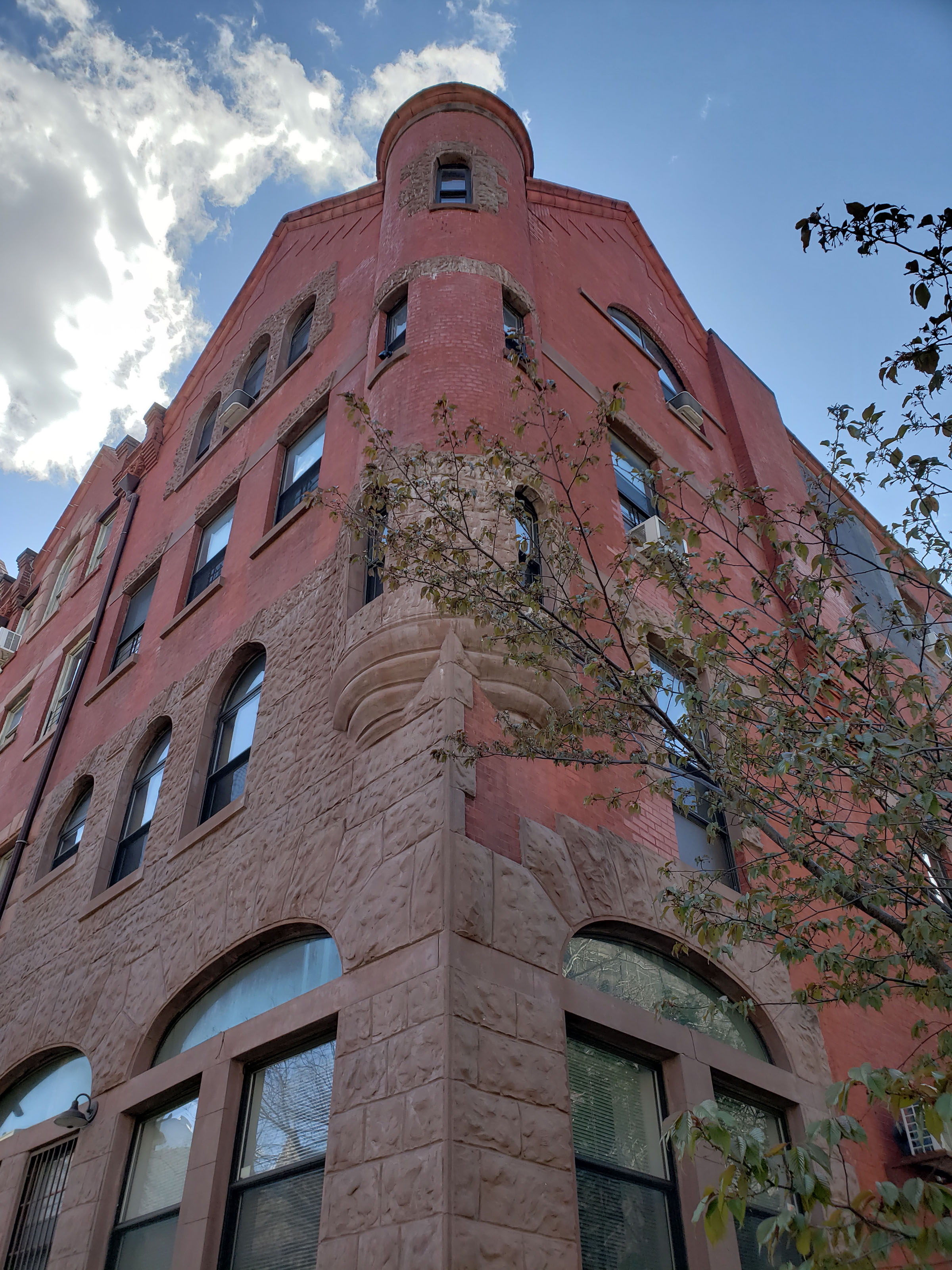 2068-2076 Fifth Avenue is one of Harlem’s most impressive rowhouse developments, a collection of massive Richardsonian structures that terminates with a rugged tower at the West 28th Street corner.  Modern windows and other flimsy recent renovations detract from the design but the overall effect is still of a storybook fortress. 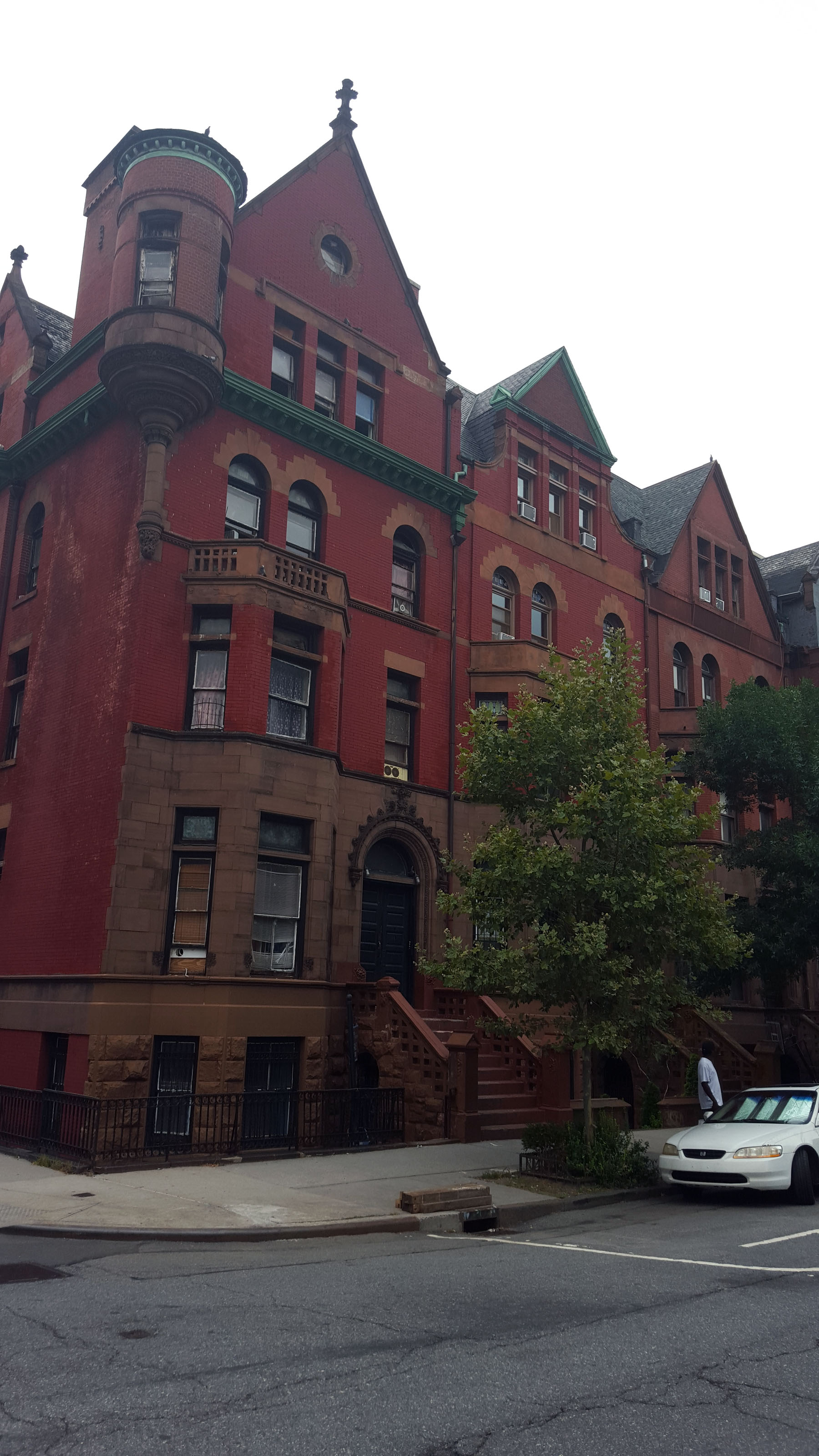 11-14 Mount Morris Park West is one of Harlem’s best rows, designed in 1889 by James E. Ware in a massive Richardsonian-inspired style that includes a turret-like bay on the corner dwelling and stonework and steep gables throughout. Ware is best known for inventing the “dumbbell plan” for New York tenements, which allows light into… Continue reading 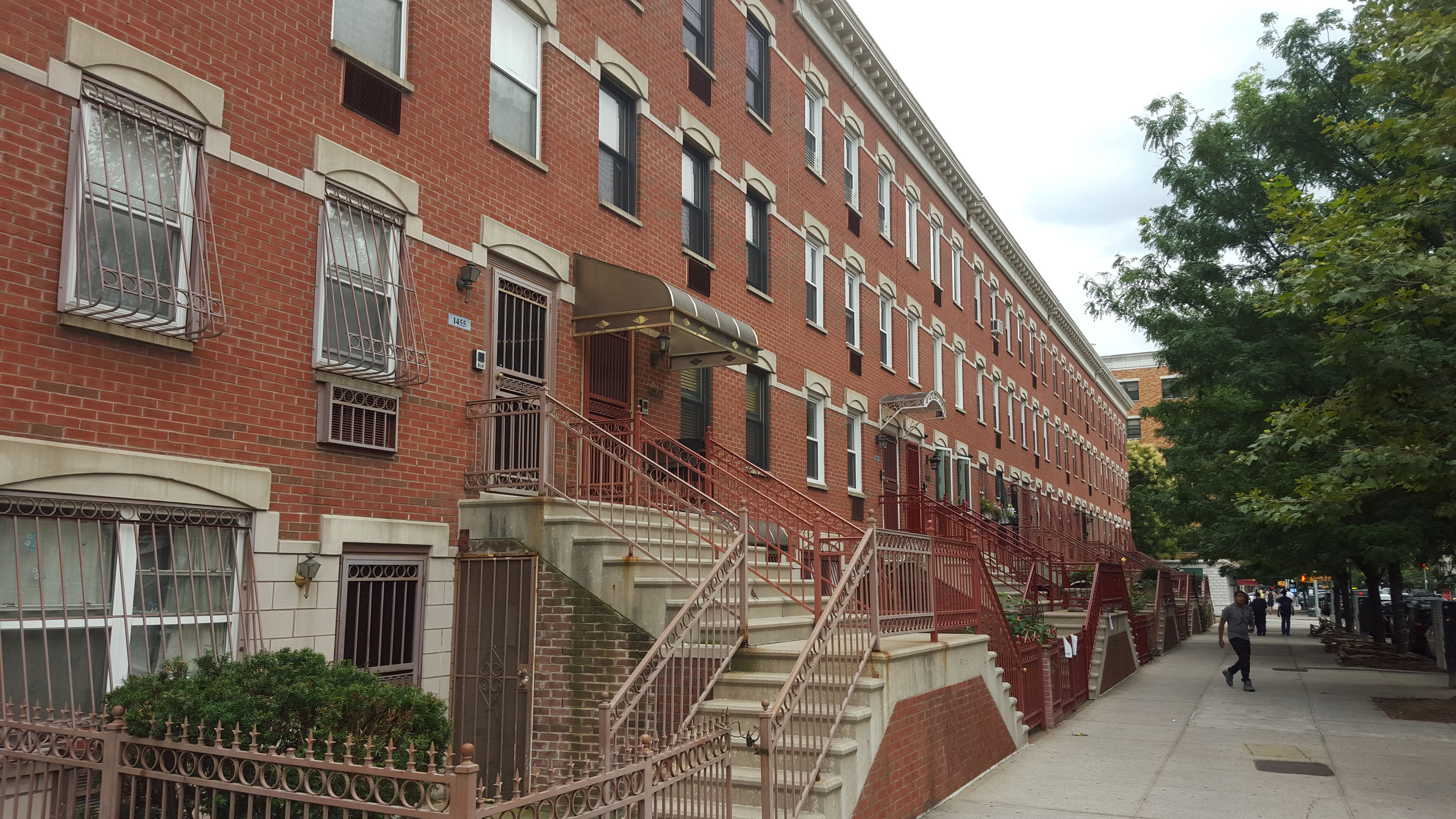 An attractive row of townhouses that fills the block between 117th and 118th Streets, 1441-1459 Fifth Avenue are the first such buildings developed on Fifth Avenue since the early 20th century.  A mix of simple Italianate and Greek Revival influences, they are one of several similar developments in the neighborhood, particularly those blocks between Park… Continue reading