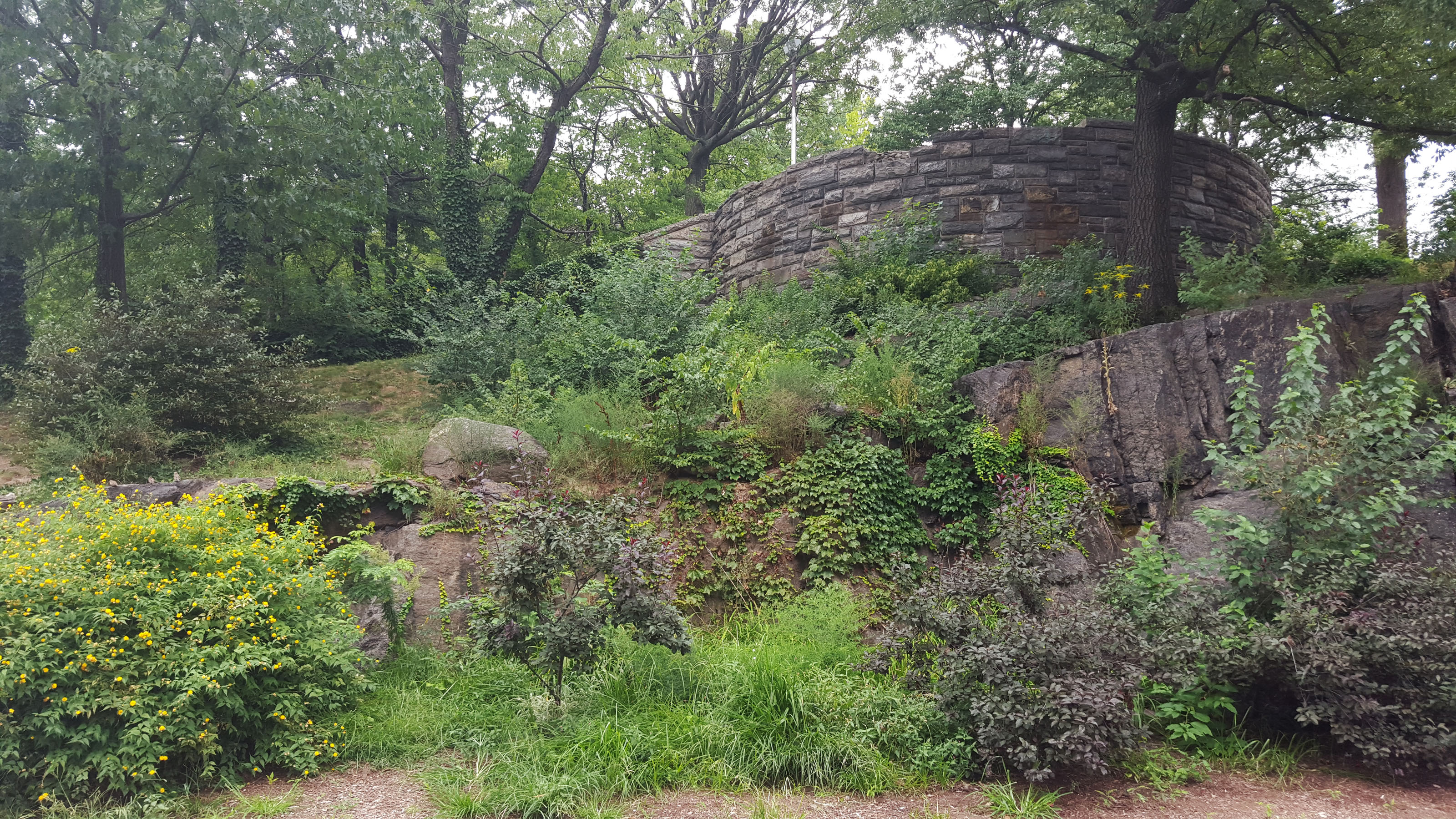 Originally named Mount Morris Park, Marcus Garvey Park was renamed in 1973 after the Pan-Africanist movement founder Marcus Garvey, who was a noted early Black Nationalist.  Dominated by a vast “berg” (Dutch for hill) of schist, the park was an early lookout for first the Native Americans of the area and then Hessian soldiers during… Continue reading 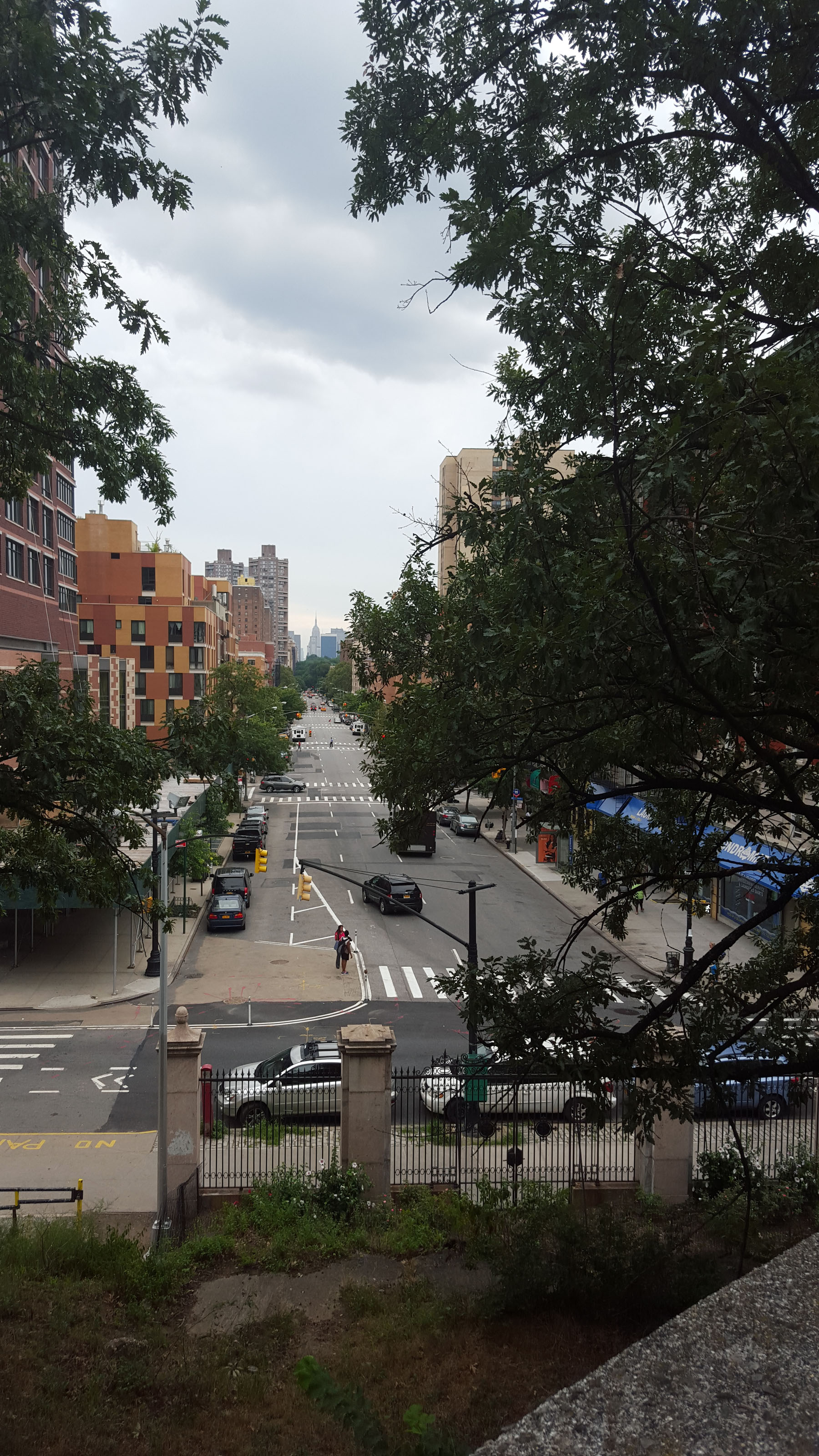 The first historic district on Fifth Avenue north of 96th Street, the Mount Morris Park Historic District technically only borders two blocks of the avenue despite encompassing 16 blocks overall.  Created in 1973 as one of New York City’s earliest historic districts, Mount Morris Park takes its name from the original name for what is… Continue reading