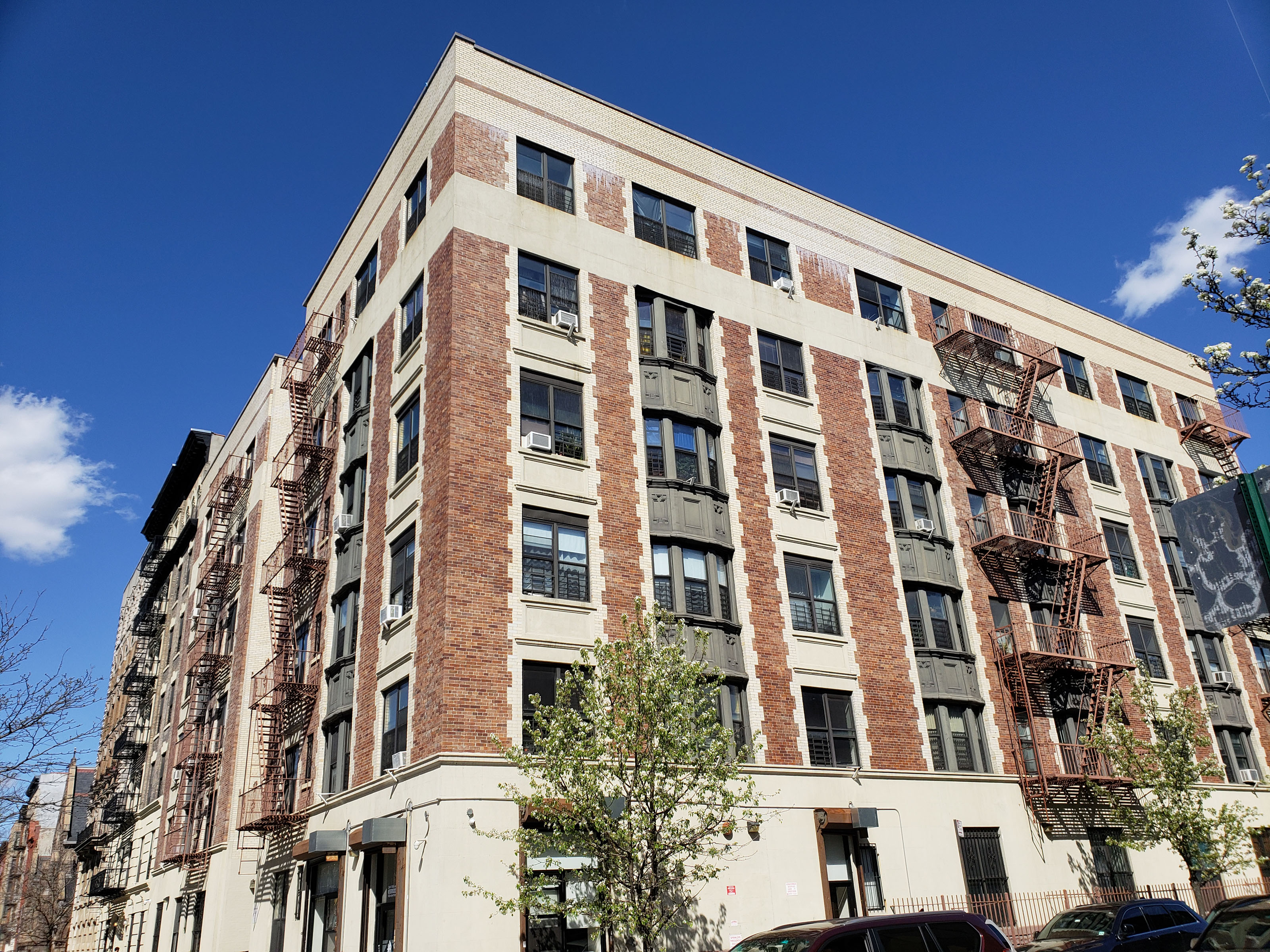 Built in 1921, 2041 Fifth Avenue is a late example of the Beaux Arts style – well-proportioned, but sadly shorn of its upper cornices and some other detailing. 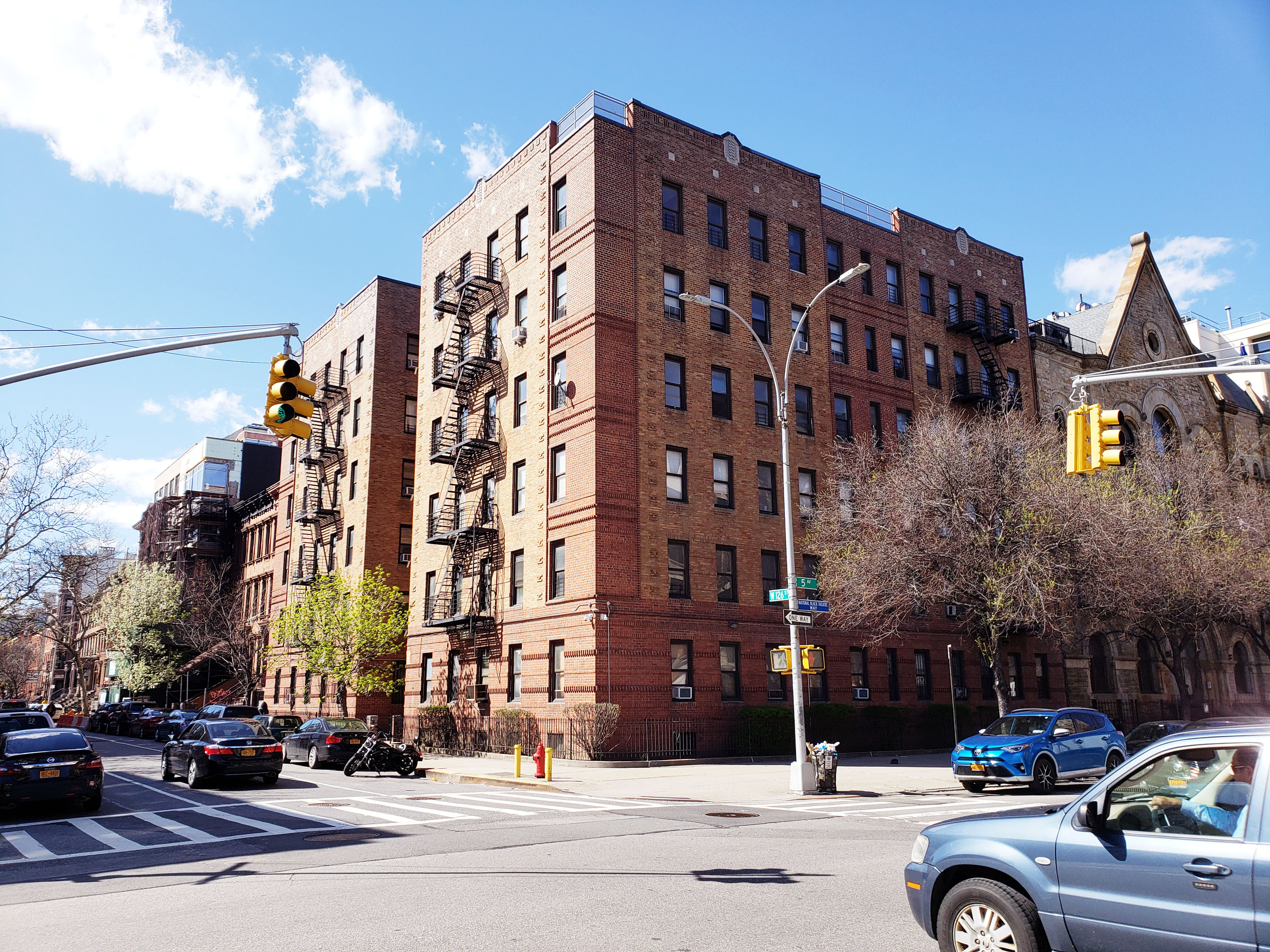 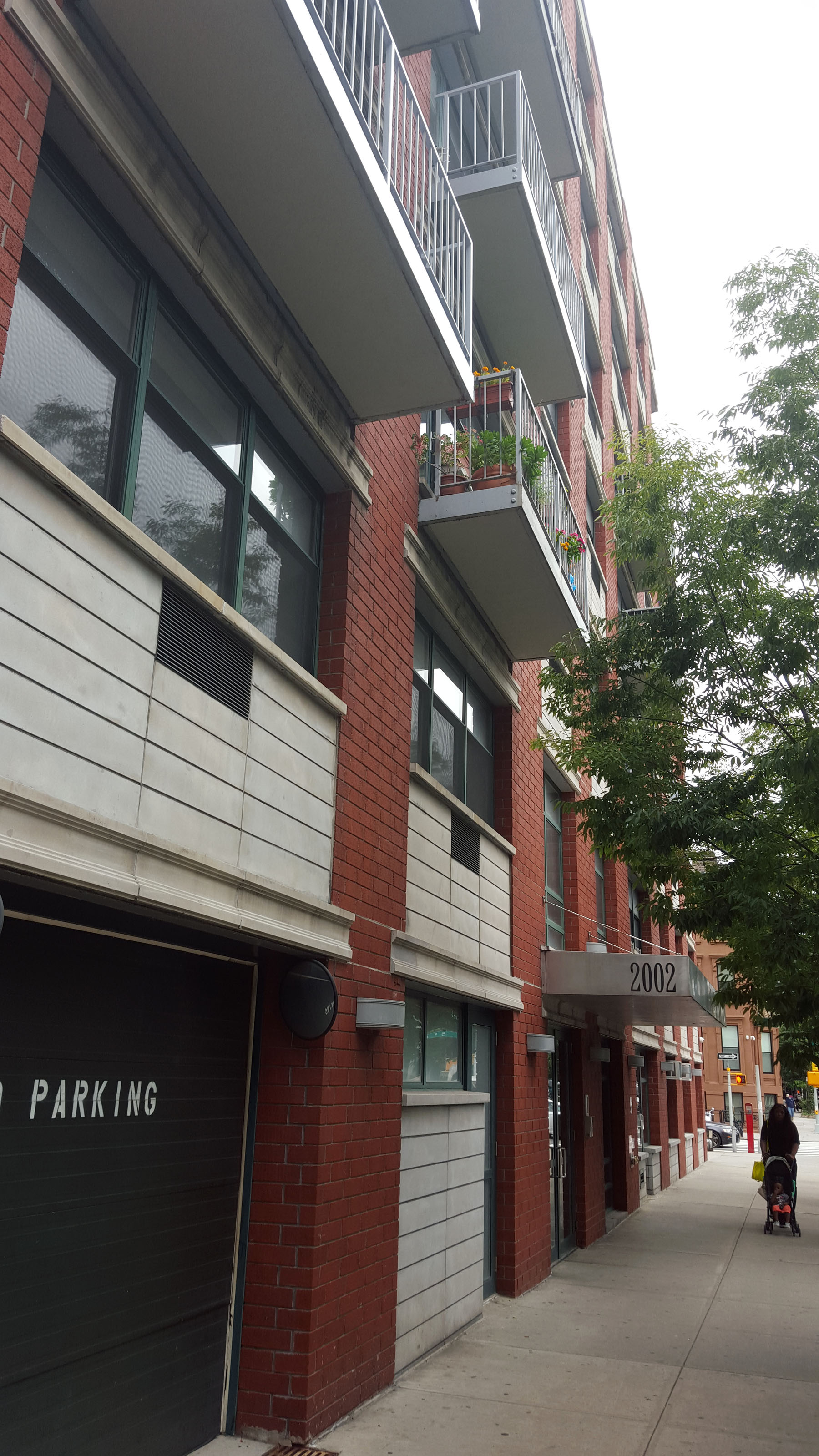 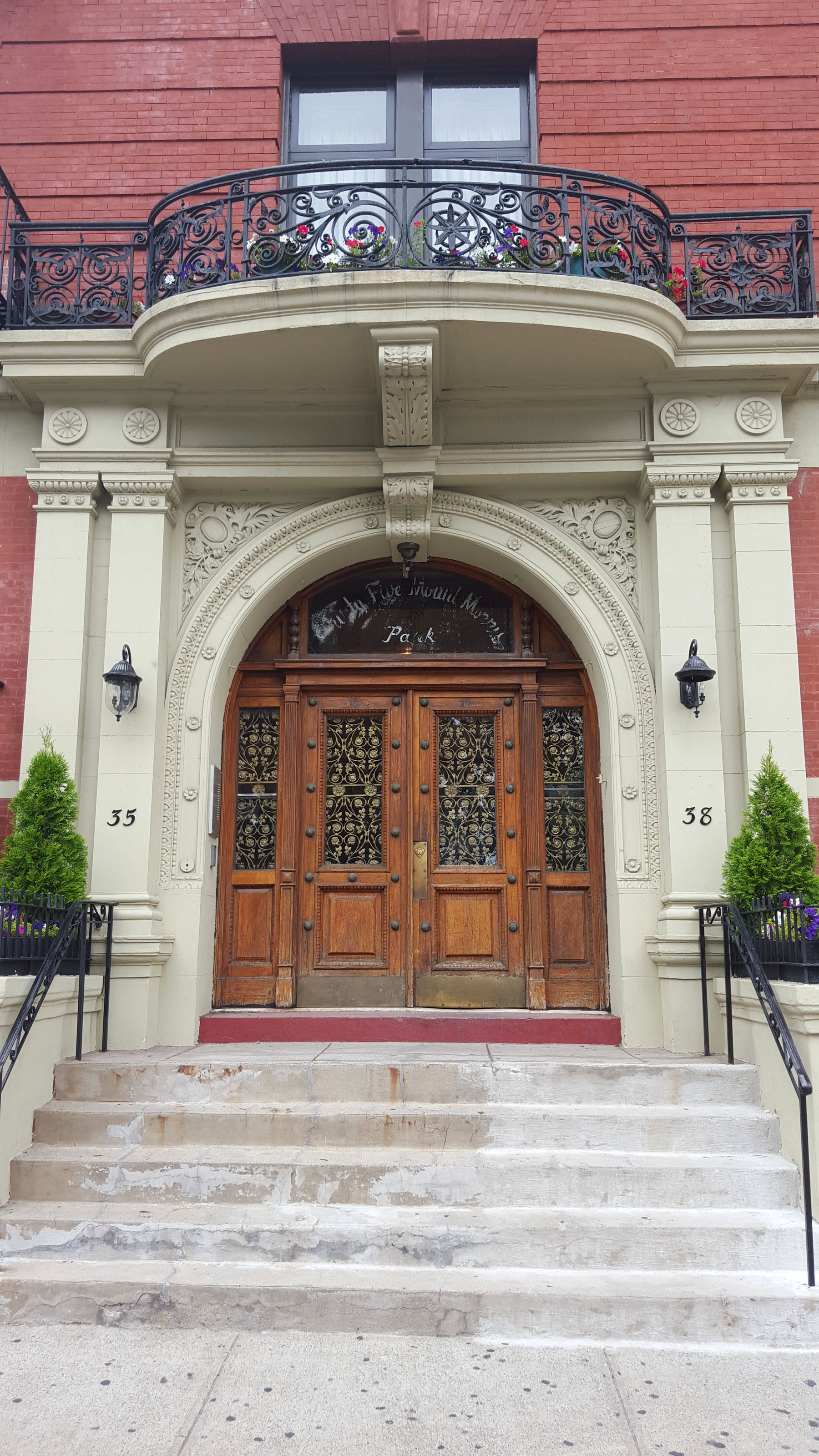 Following the vogue started by The Dakota for naming luxurious apartment houses after the Western territories, The Montana at 35-38 Mount Morris Park West is the grandest such building to face the park and was designed in 1900 by George Pelham, who also designed Two West 120th Street a year later. A stern essay in… Continue reading 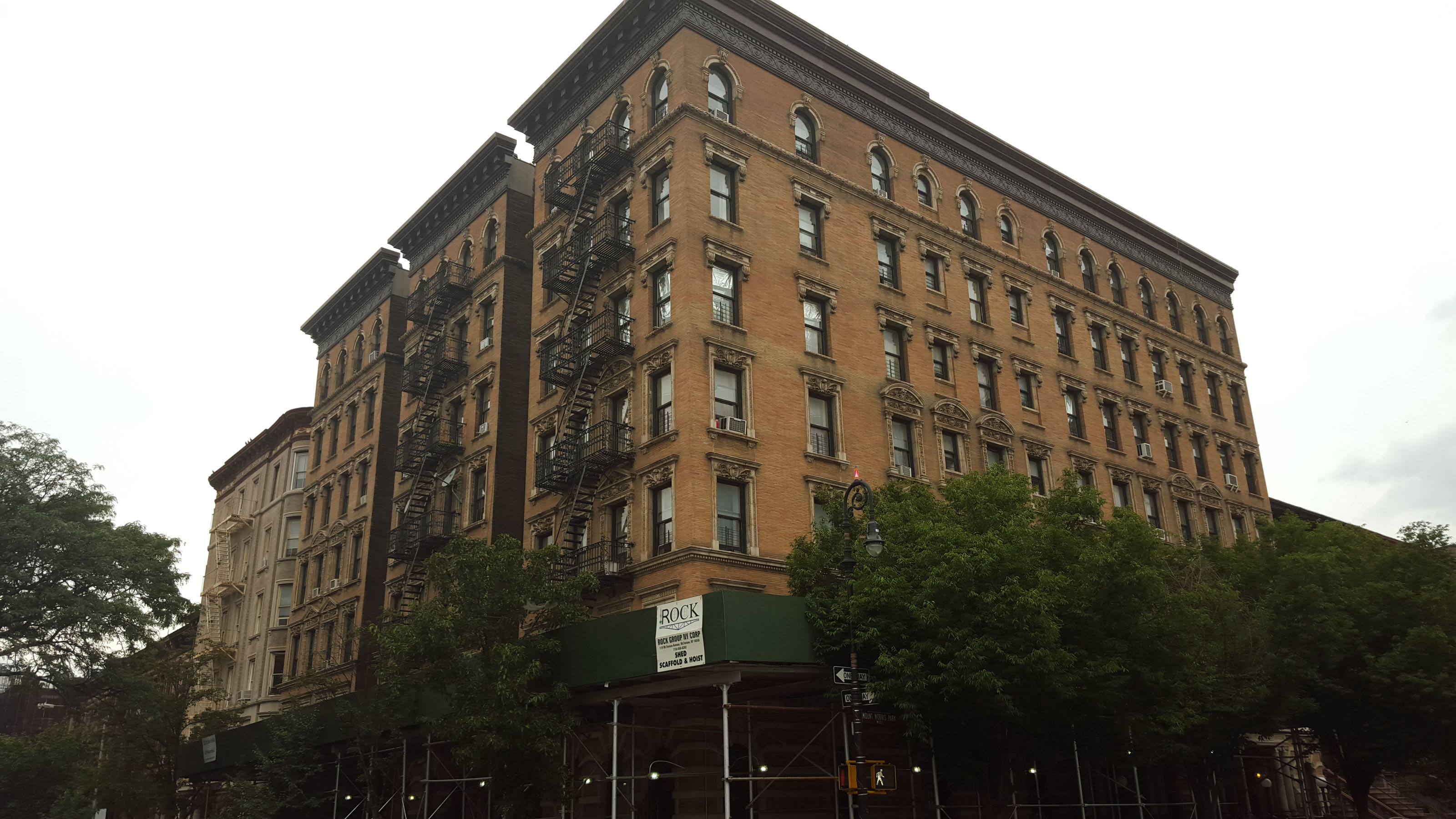 20-24 Mount Morris Park West is an attractive triple-apartment building built with three separate entrances in 1900 – two on Mount Morris Park and one ofn West 122nd Street.  Containing 21 apartments, it displays a variant on the Beaux Arts style.  The yellow brick is unusual.