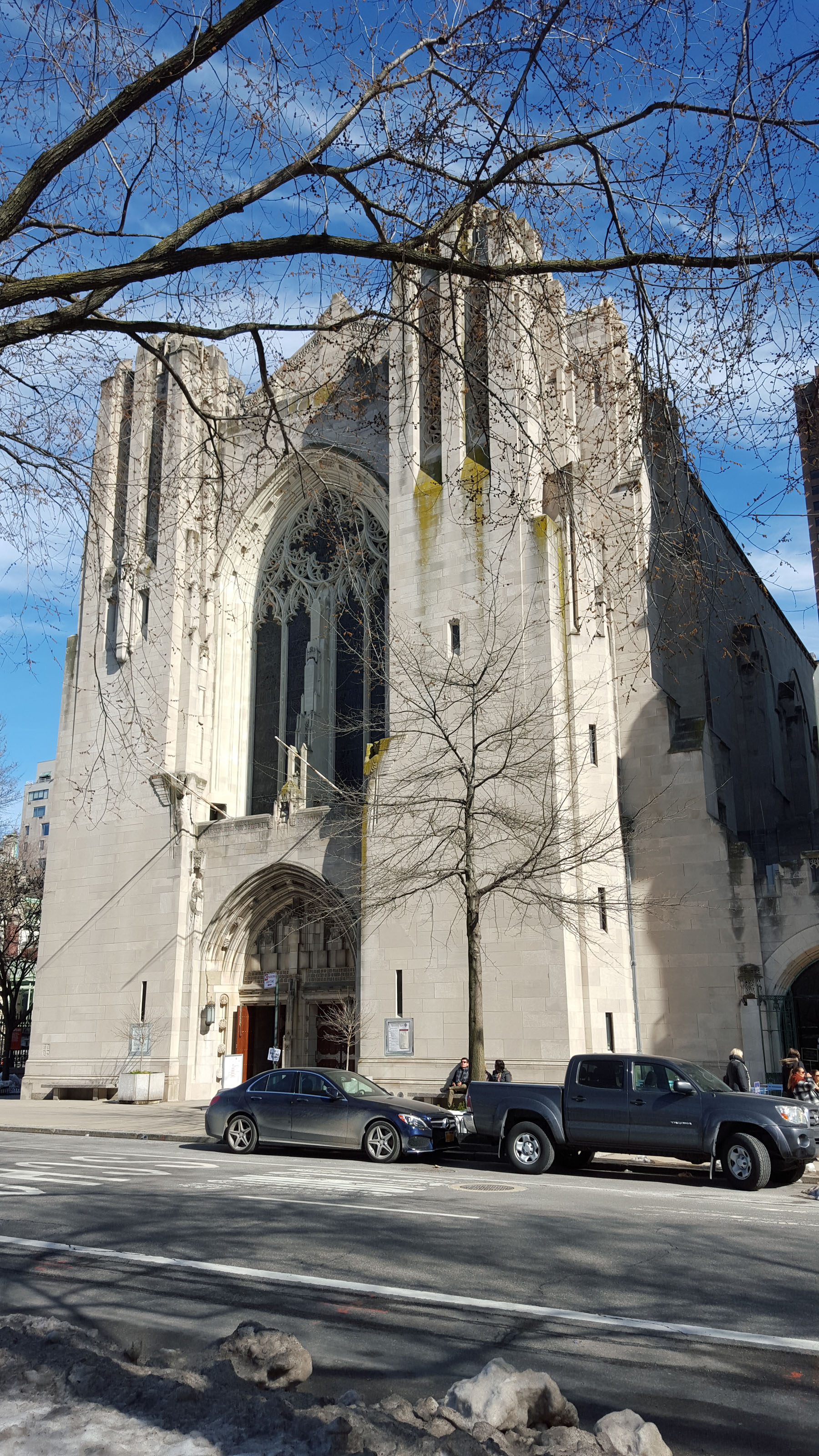 An austere but compelling design, the 1929 Episcopal Church of the Heavenly Rest is the first religious structure on Fifth Avenue north of Temple Emanu-El, 25 blocks south.  Completed by the firm of Mayers, Murray & Phillip, successors to the great Bertram Goodhue, the church was erected on a site sold by Andrew Carnegie with… Continue reading 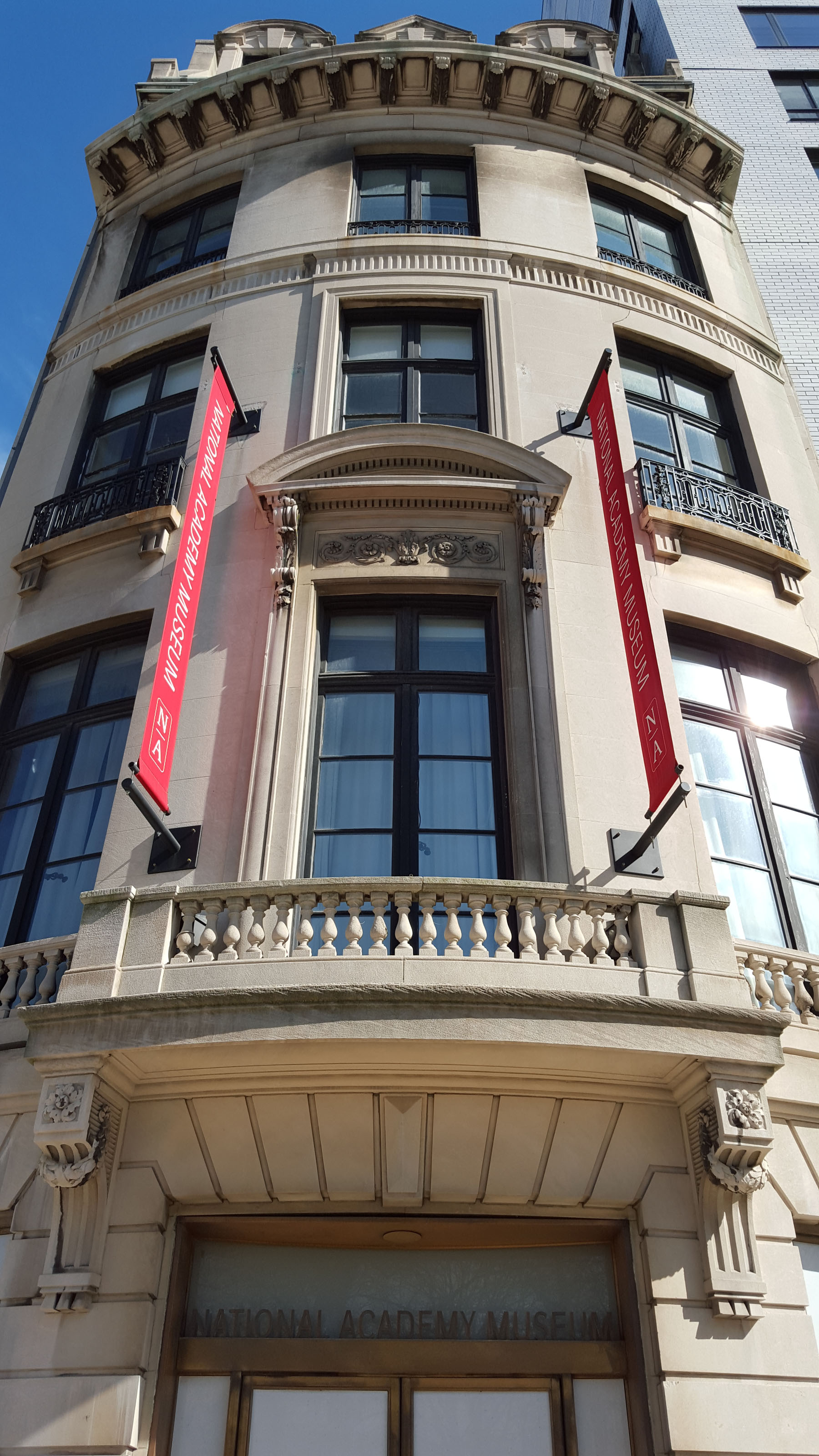