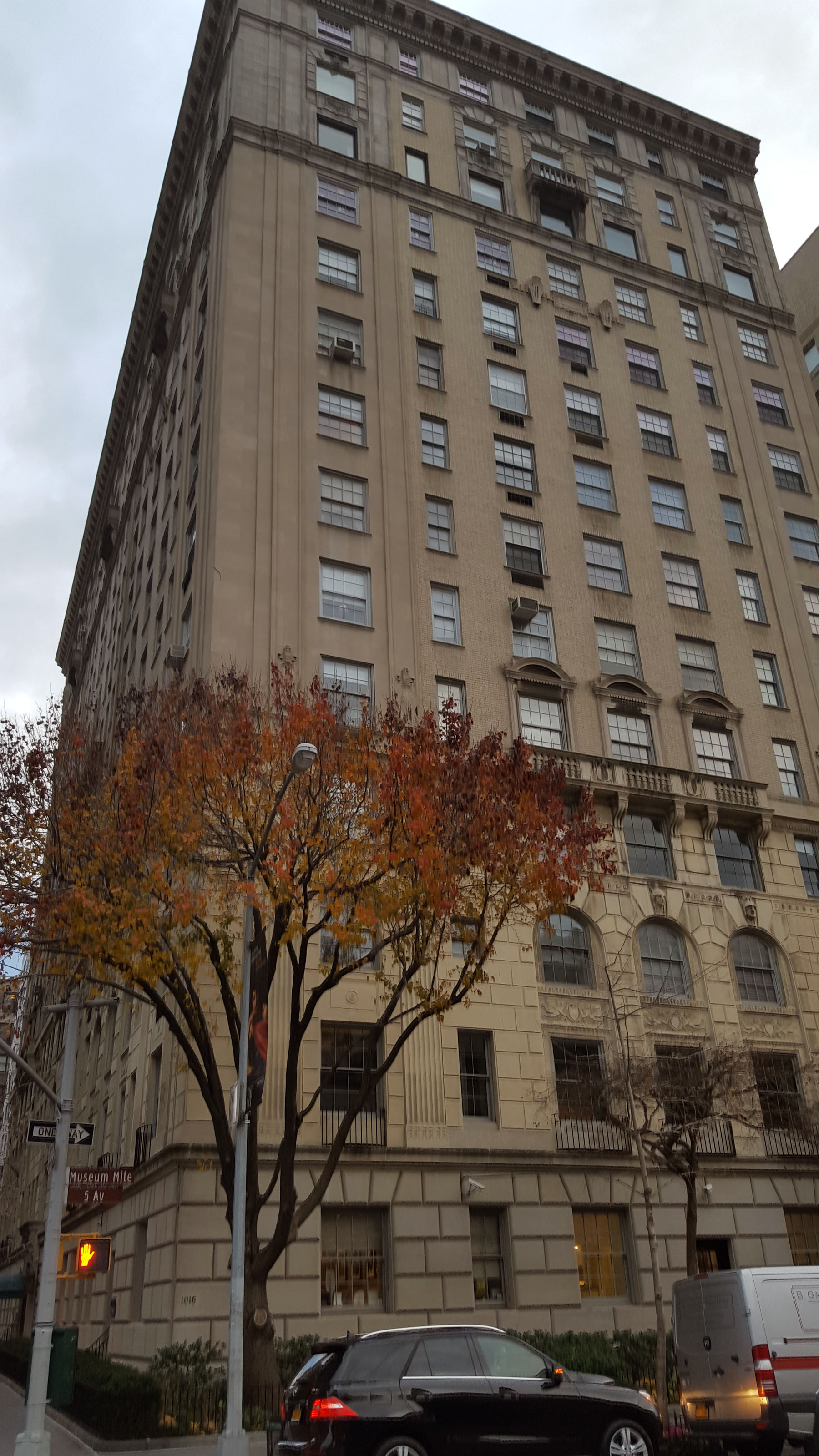 An elegant brick-clad building, 1016 Fifth Avenue was completed in 1926 to designs by John B. Peterkin, whose best-known work in New York, the Art Deco Terminal Building formerly at 42nd Street and Park Avenue, was demolished in 1983 for the Phillip Morris Building. A less dramatic structure, 1016 Fifth Avenue is still among the… Continue reading 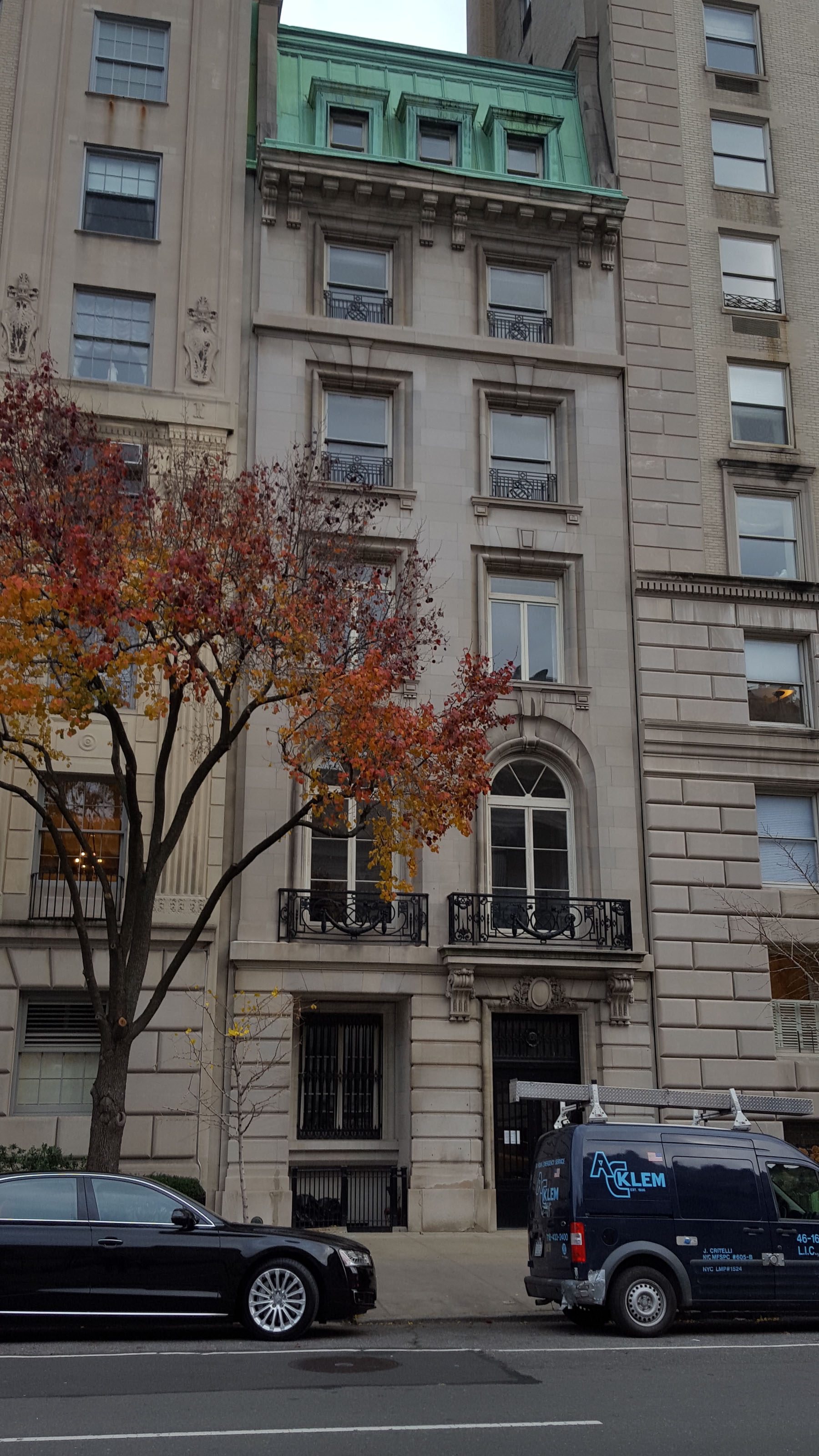 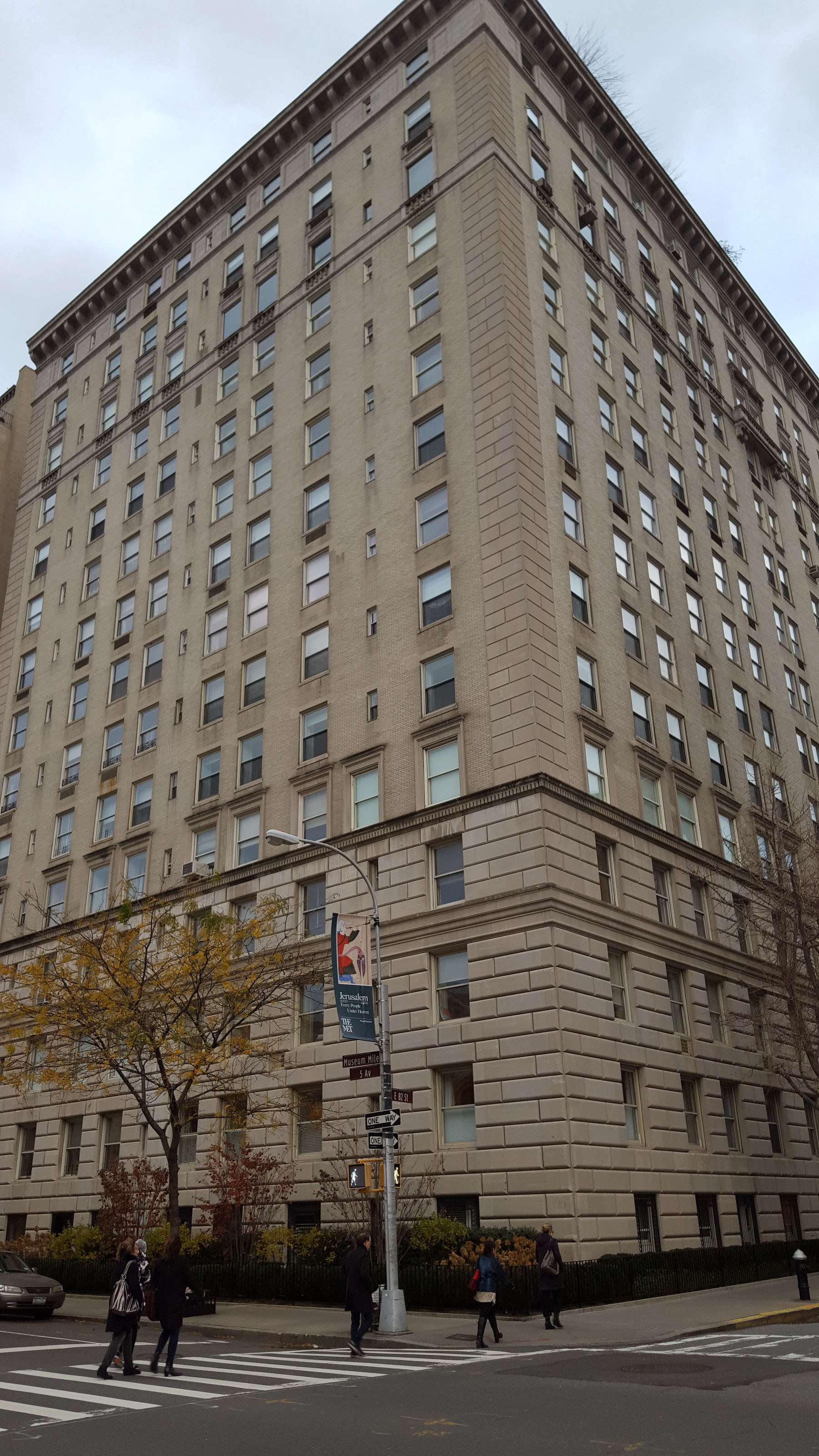