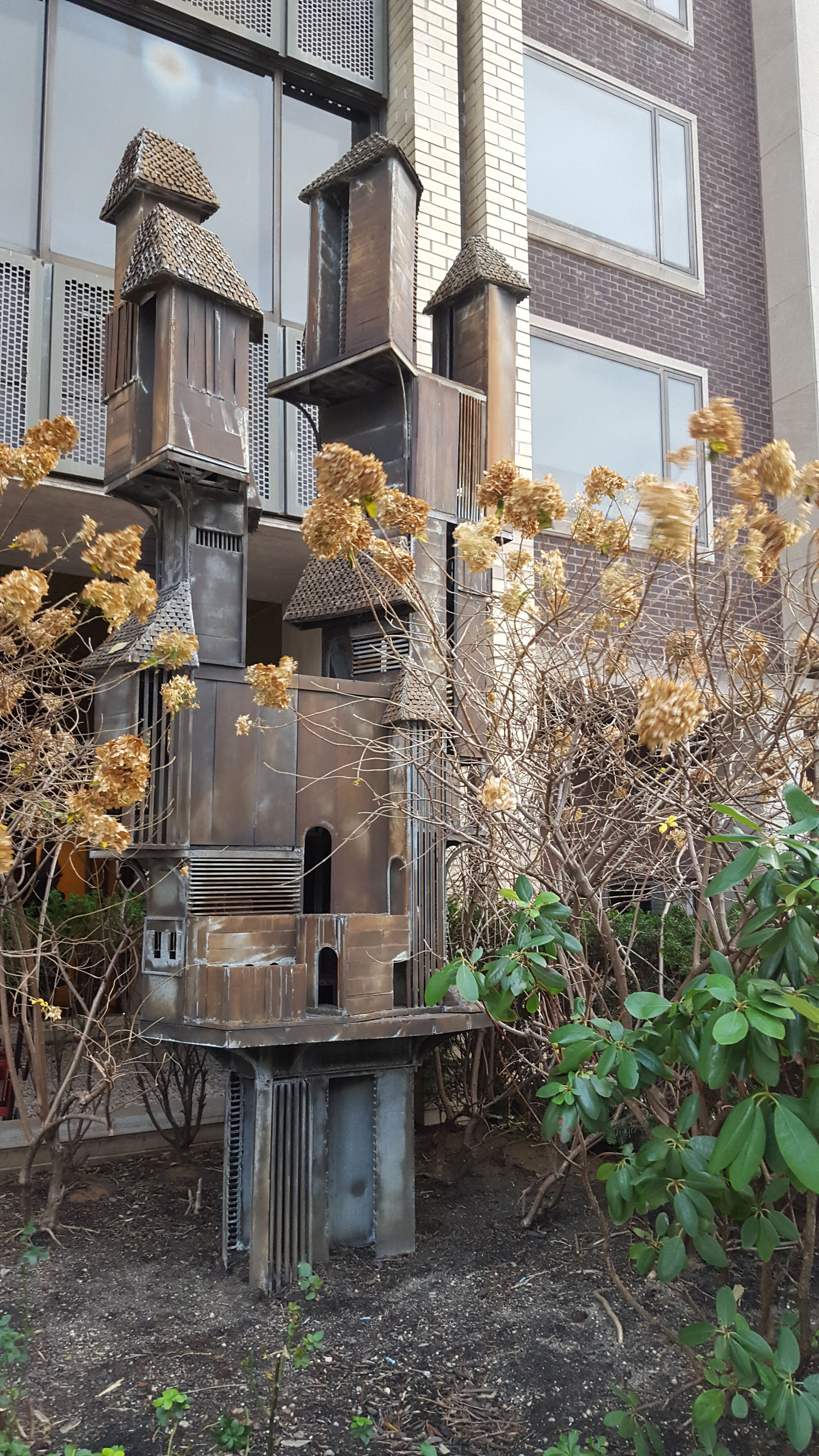 Often mistaken for a wing of 980 Fifth Avenue, 985 Fifth Avenue shares its more controversial neighbor’s setback but seems more deserving of the “excruciatingly banal” epithet. The unusual sculpture in front (pictured above) is by Priscilla Kapel and is titled “The Castle”. The work might be intended as an ironic take on the Gothic… Continue reading 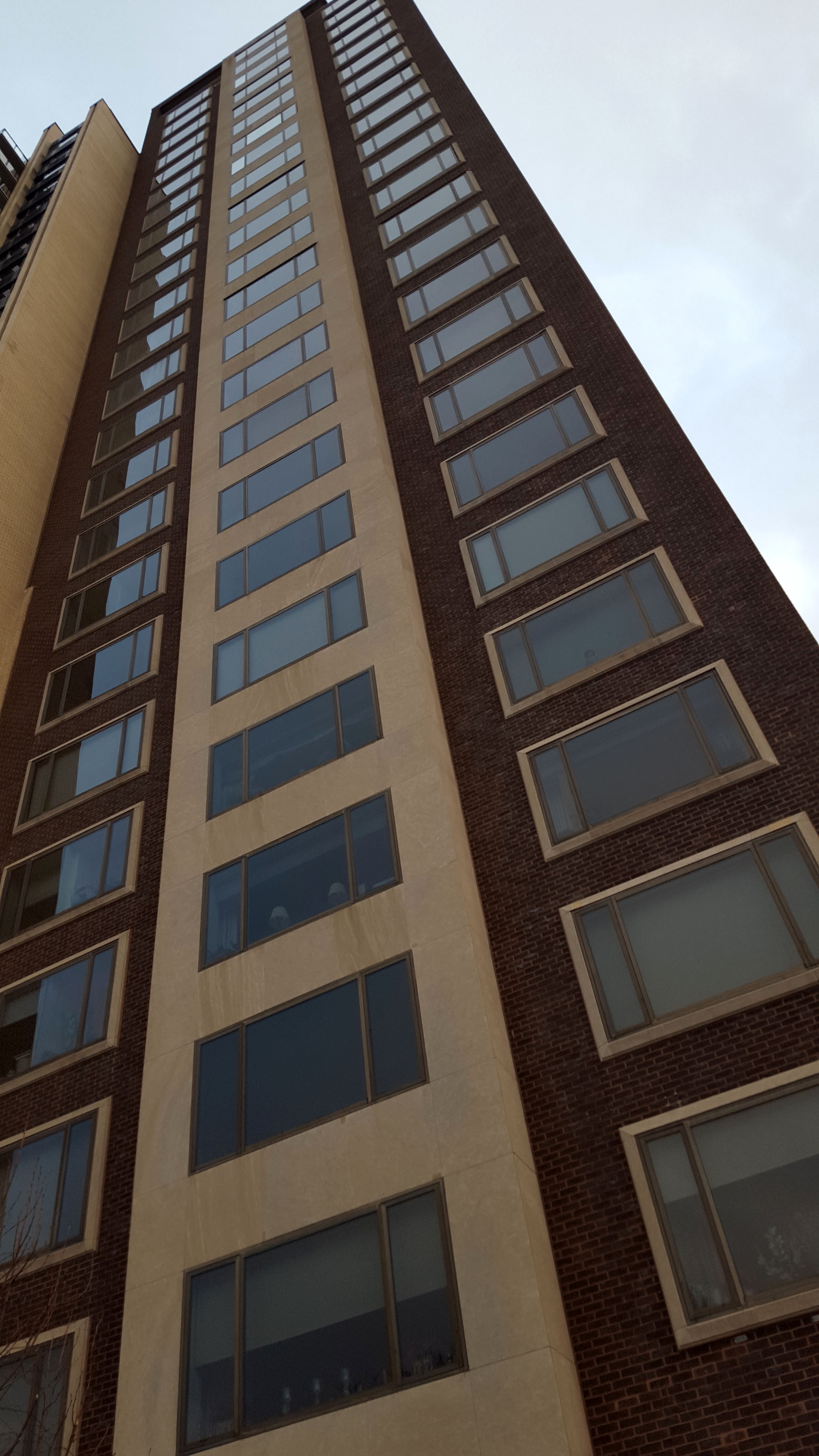 Erected in 1966, 980 Fifth Avenue replaced the Isaac Brokaw Mansion, a substantial if unimaginative chateau, with a building that historian Andrew S. Dolkart called “excruciatingly banal”.  Andrew Alpern’s estimation was even more withering: in his book “New York’s Fabulous Luxury Apartment Houses”, he opined of 990 Fifth Avenue that “all that has remained of… Continue reading 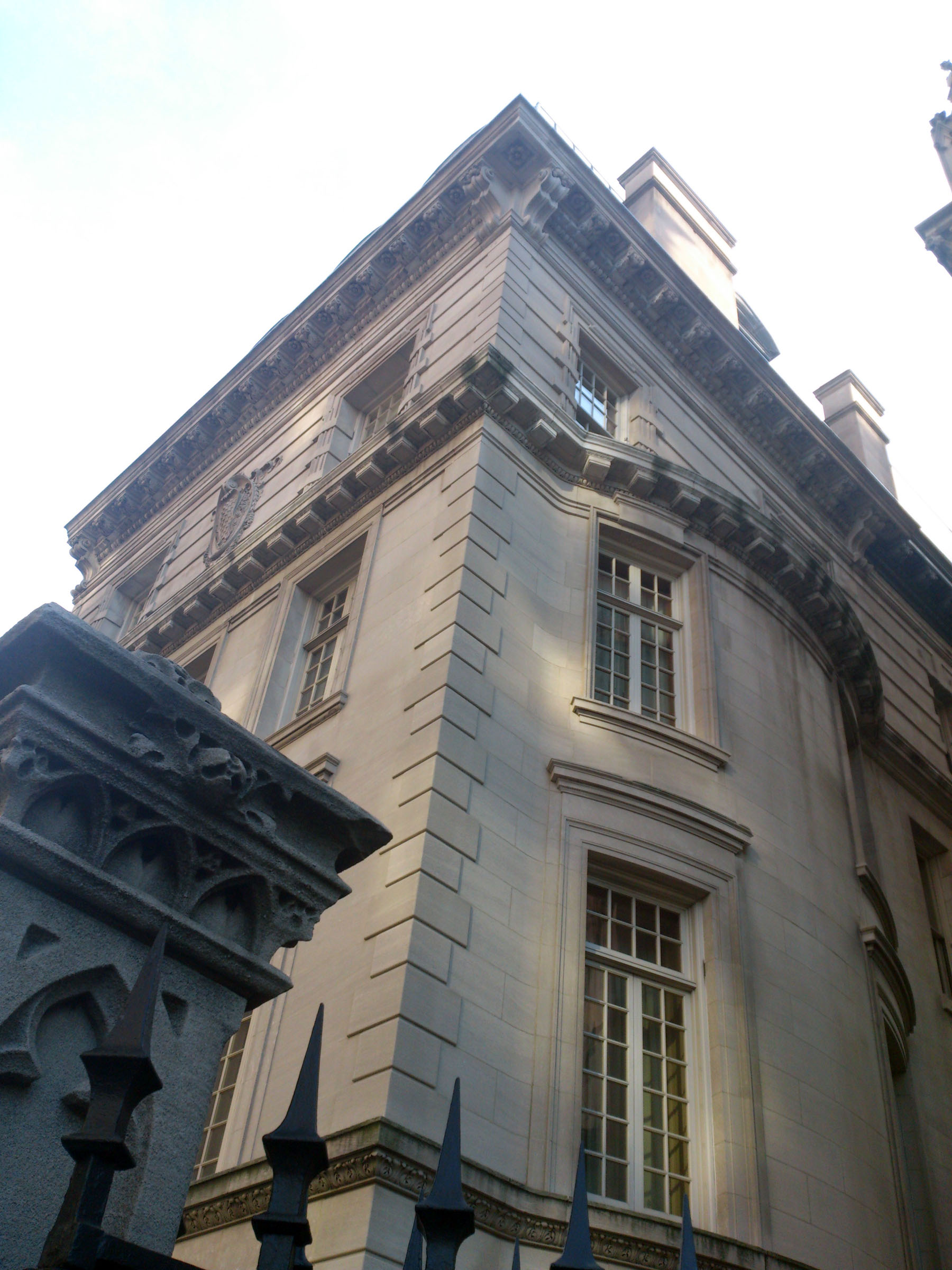