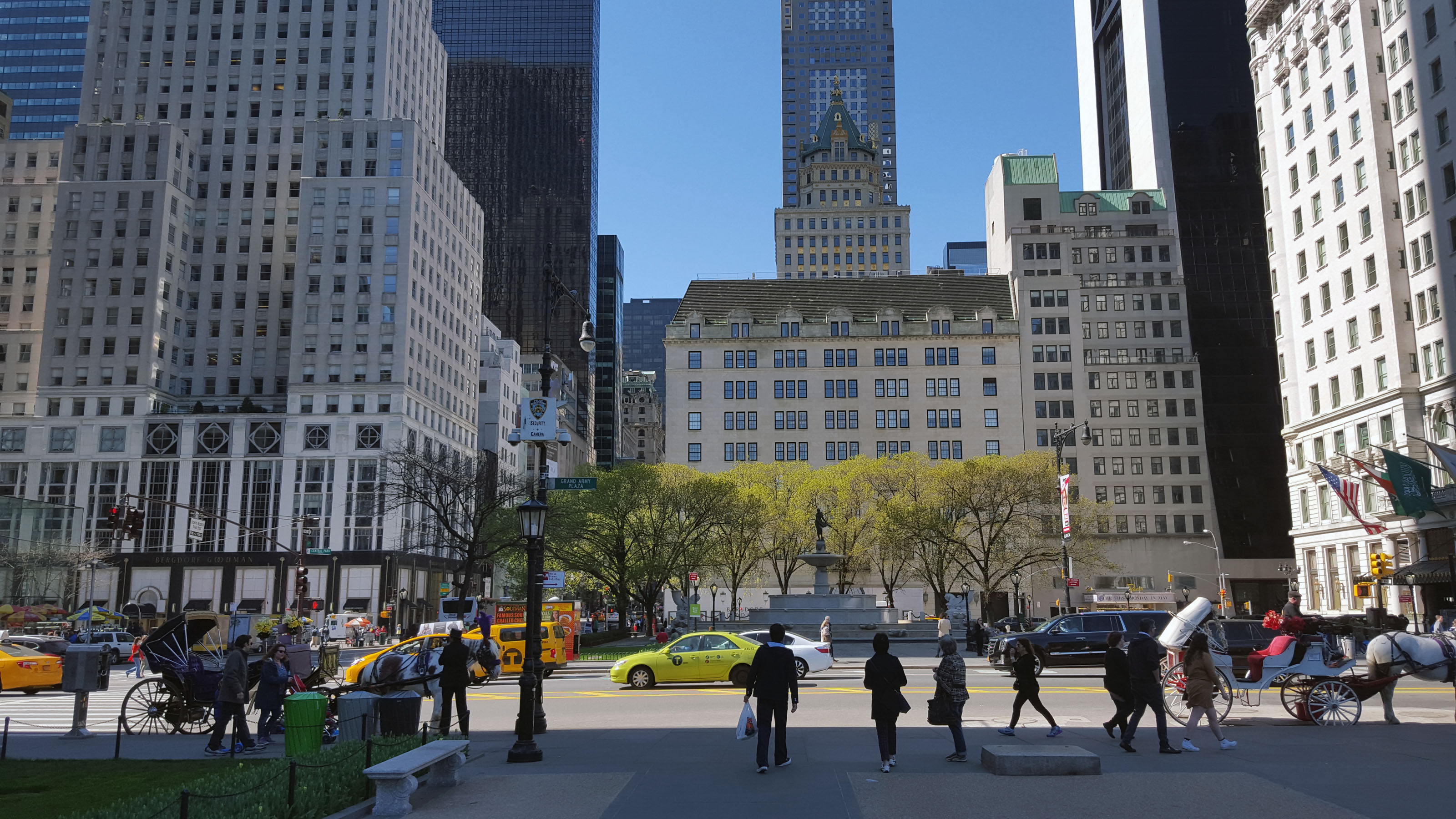 A collection of department stores, hotels and private clubs that marks Fifth Avenue’s transition from the commercial hubbub of Midtown back to a residential boulevard, The Plaza District is named after Grand Army Plaza, a bisected square that gives the blocks immediately adjacent their airy, open character. For many years a view from Central Park… Continue reading 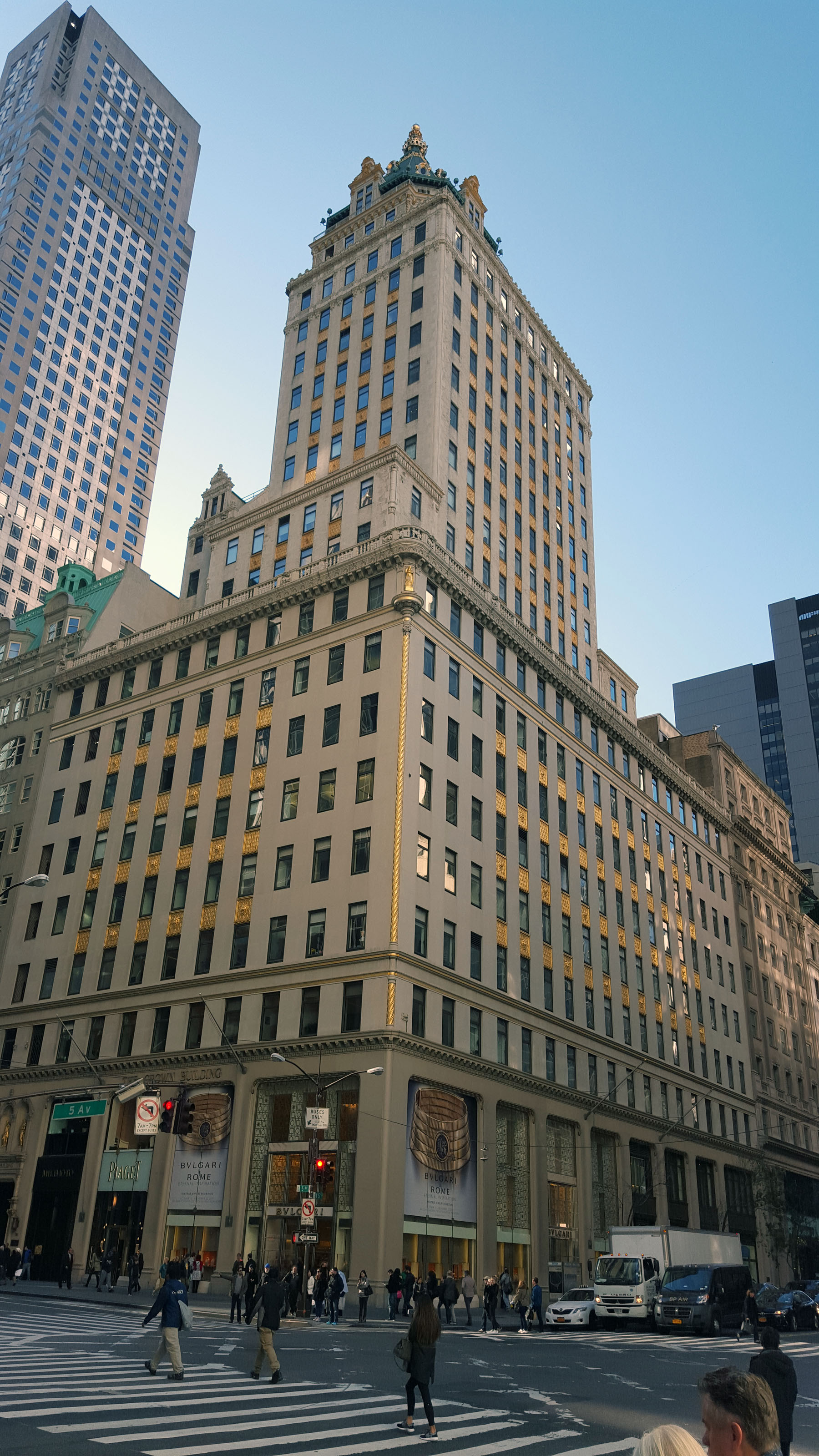 A spectacular design by Warren & Wetmore, architects of Grand Central Terminal, the Crown Building at 730 Fifth Avenue and West 57th Street is a neo-Baroque delight.  The ornate tower, brilliantly illuminated at night, is visible the length of Fifth Avenue from the north and serves as a distinctive gateway to Midtown from the Central… Continue reading 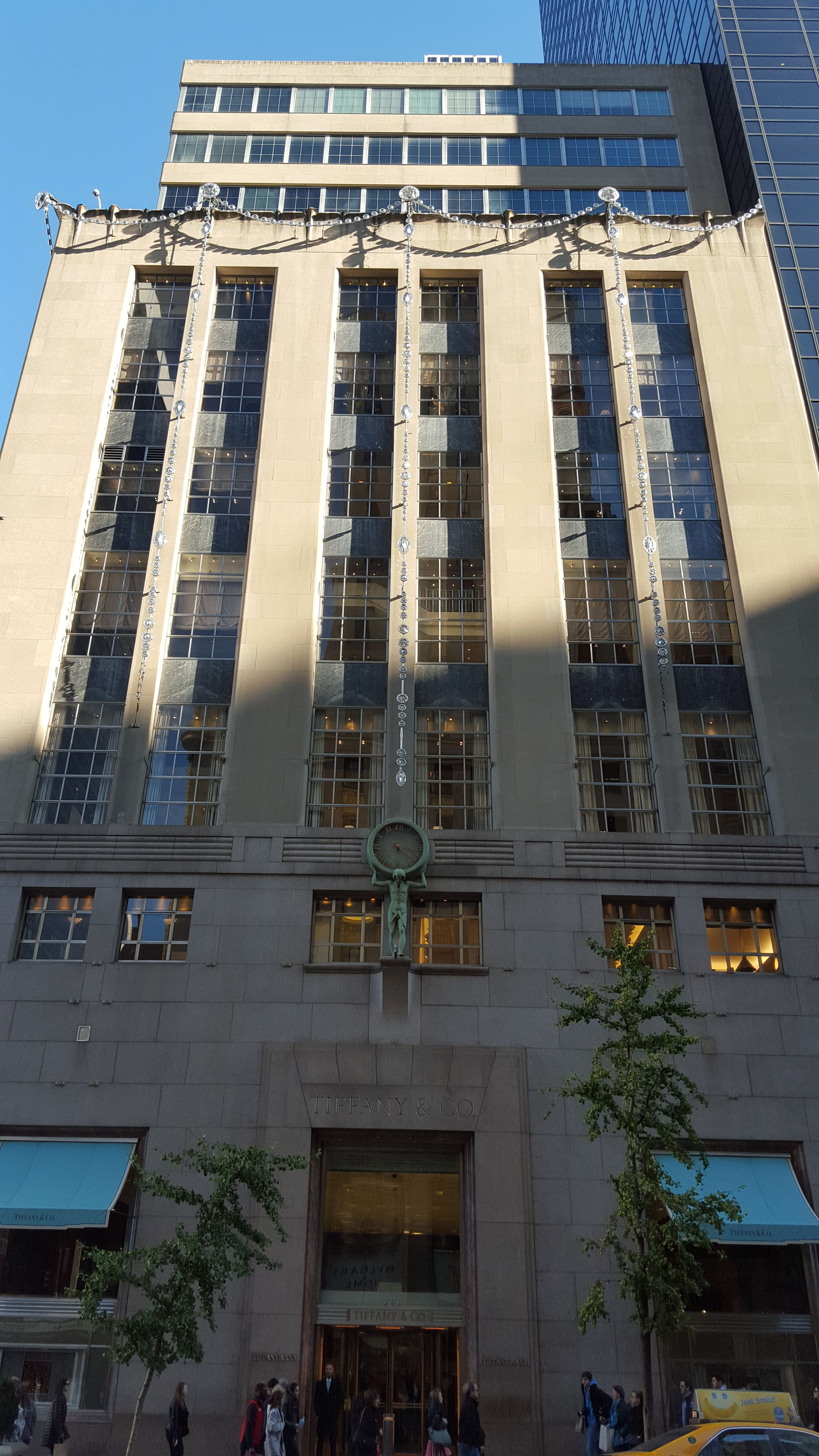