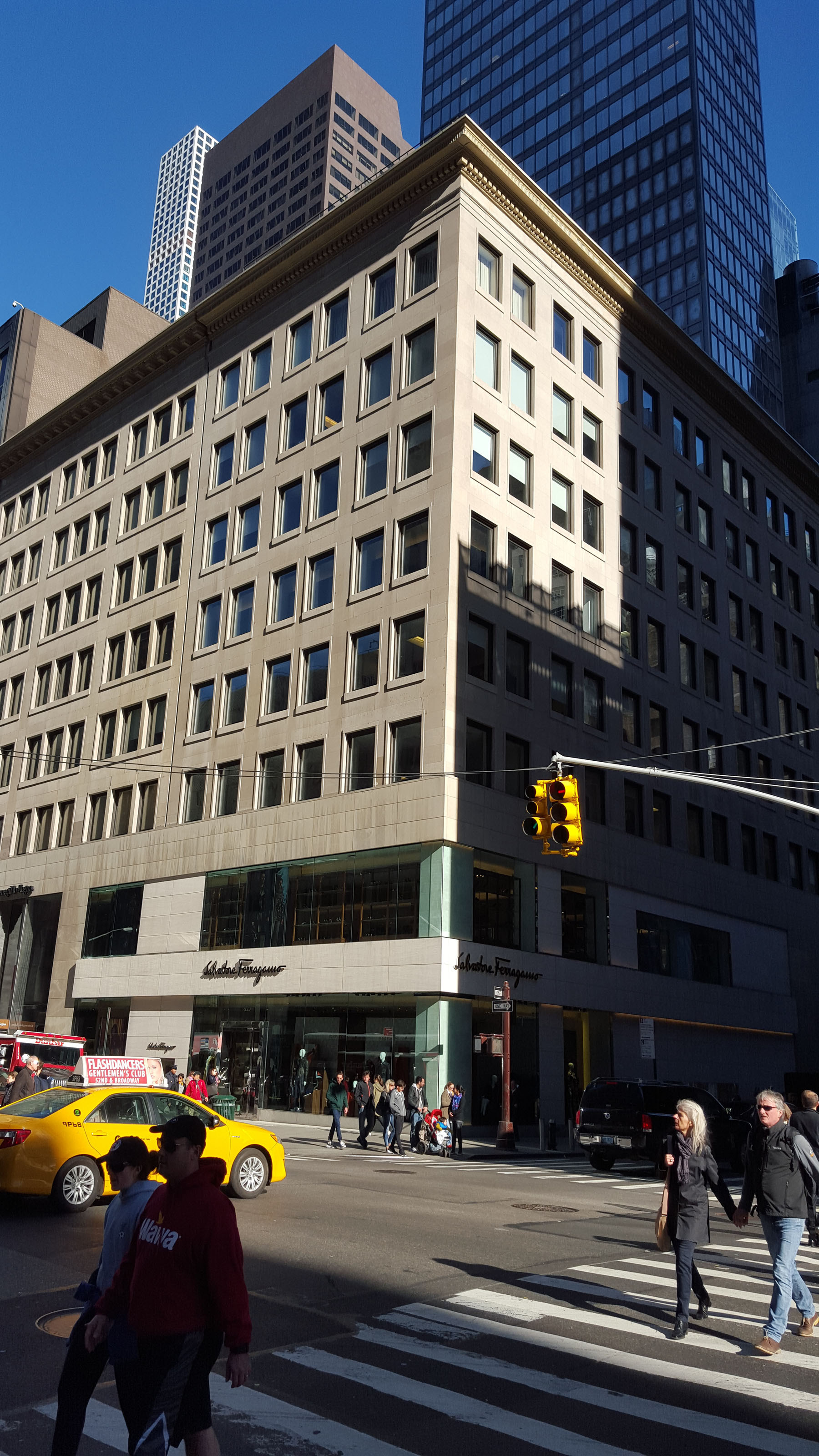 Built in 1912, 655 Fifth Avenue and its neighbor at 663 Fifth Avenue are similar enough to be indistinguishable to the casual viewer.  Both represented a turning away from the more lavishly ornamented commercial architecture of the era; later alterations at the street level have increased their sense of austerity. 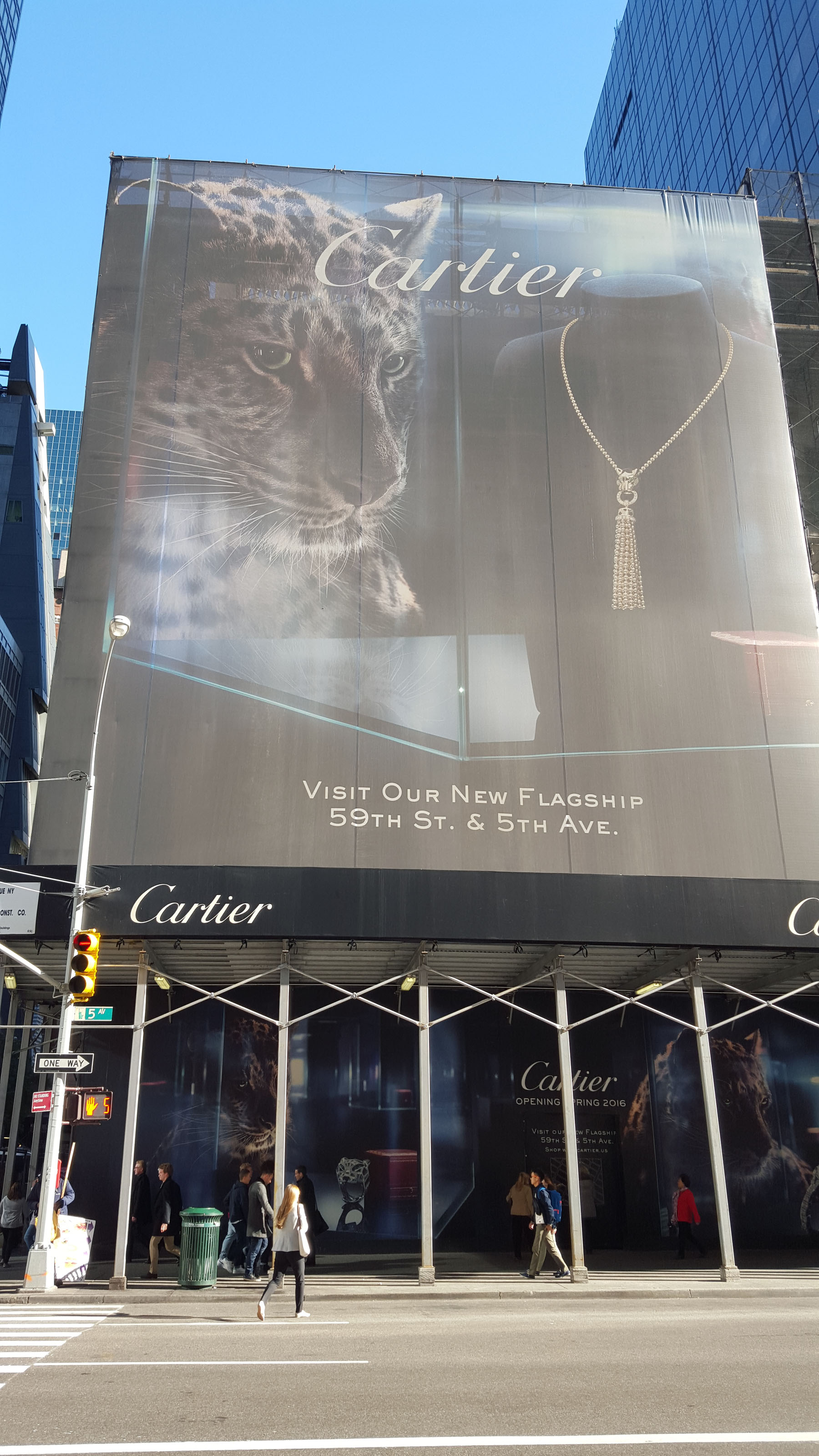 The largest mansions left intact on Fifth Avenue south of Central Park and one of the grandest of its type ever constructed, the Morton Plant Mansion at 651 Fifth Avenue was designed by the British-born Robert W. Gibson, best known as an ecclesiastical architect whose other major New York City work  is the astonishing Church… Continue reading 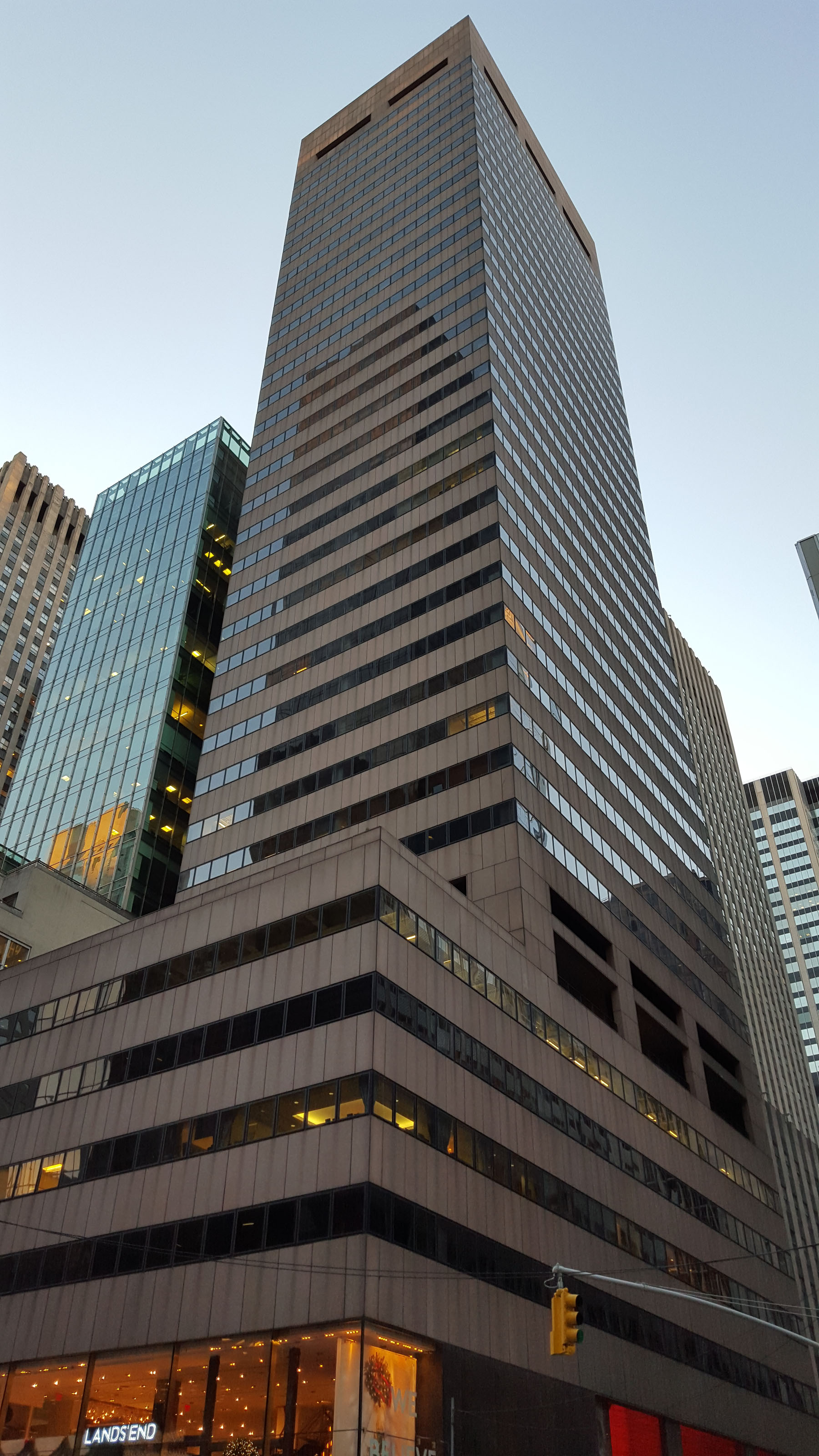 Designed by John Carl Warnecke for the Pahlavi Foundation, a non-profit run by the Shah of Iran, 650 Fifth Avenue was at the center of a dramatic international legal battle when the Islamic Republic of Iran sought ownership of the building along with the deposed Shah’s other property. A versatile architect who pioneered contextualism, Carl… Continue reading