A narrow Baroque-Revival sliver, 587 Fifth Avenue resembles a half-portion version of the famed Scribner’s Building just to the north on the next block.  Built in 1921 as the flagship of the leather goods and luggage designers Crouch & Fitzgerald, the location was praised as a “handsome new shop” in The American Perfumer and Essential… Continue reading 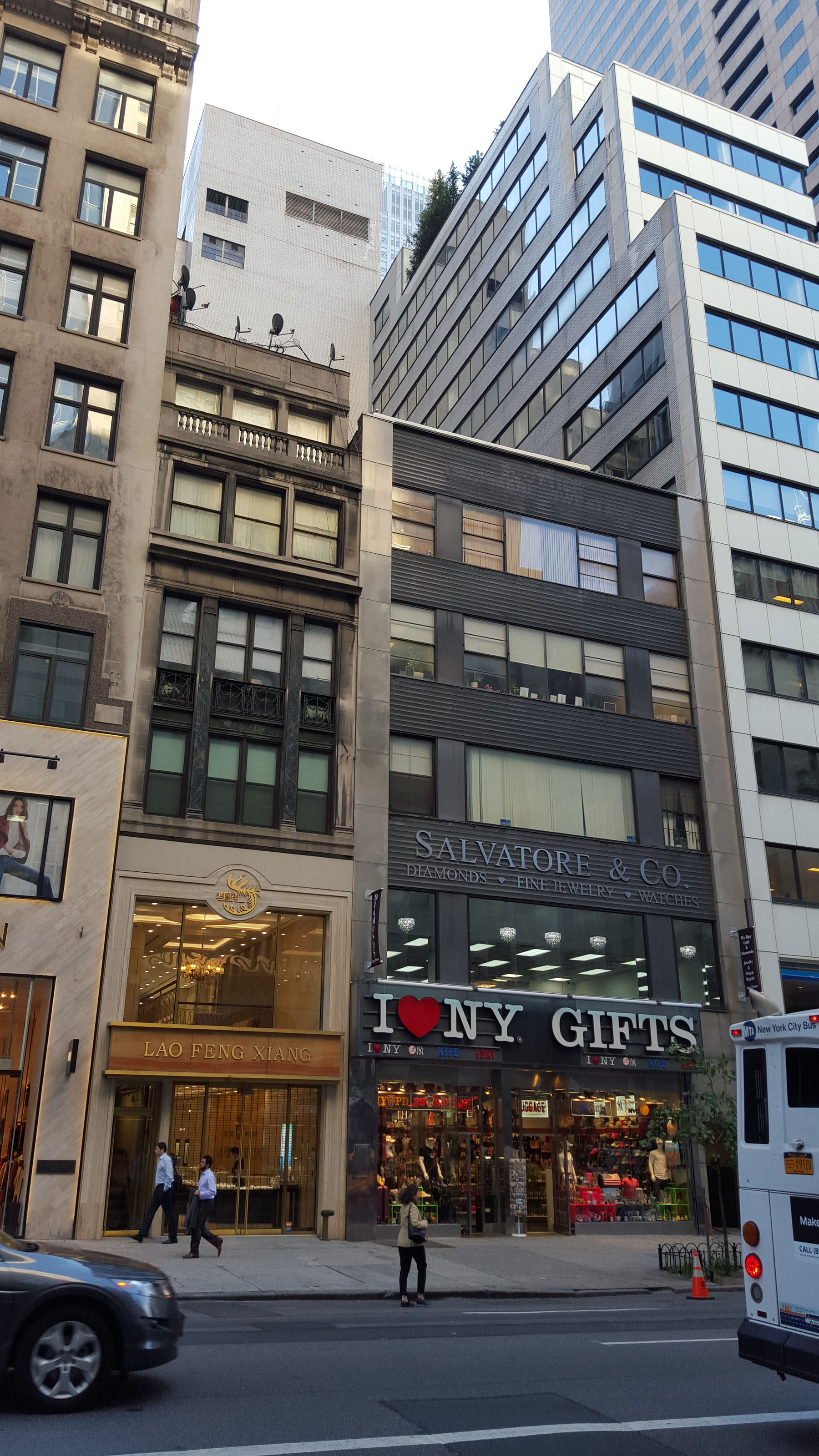