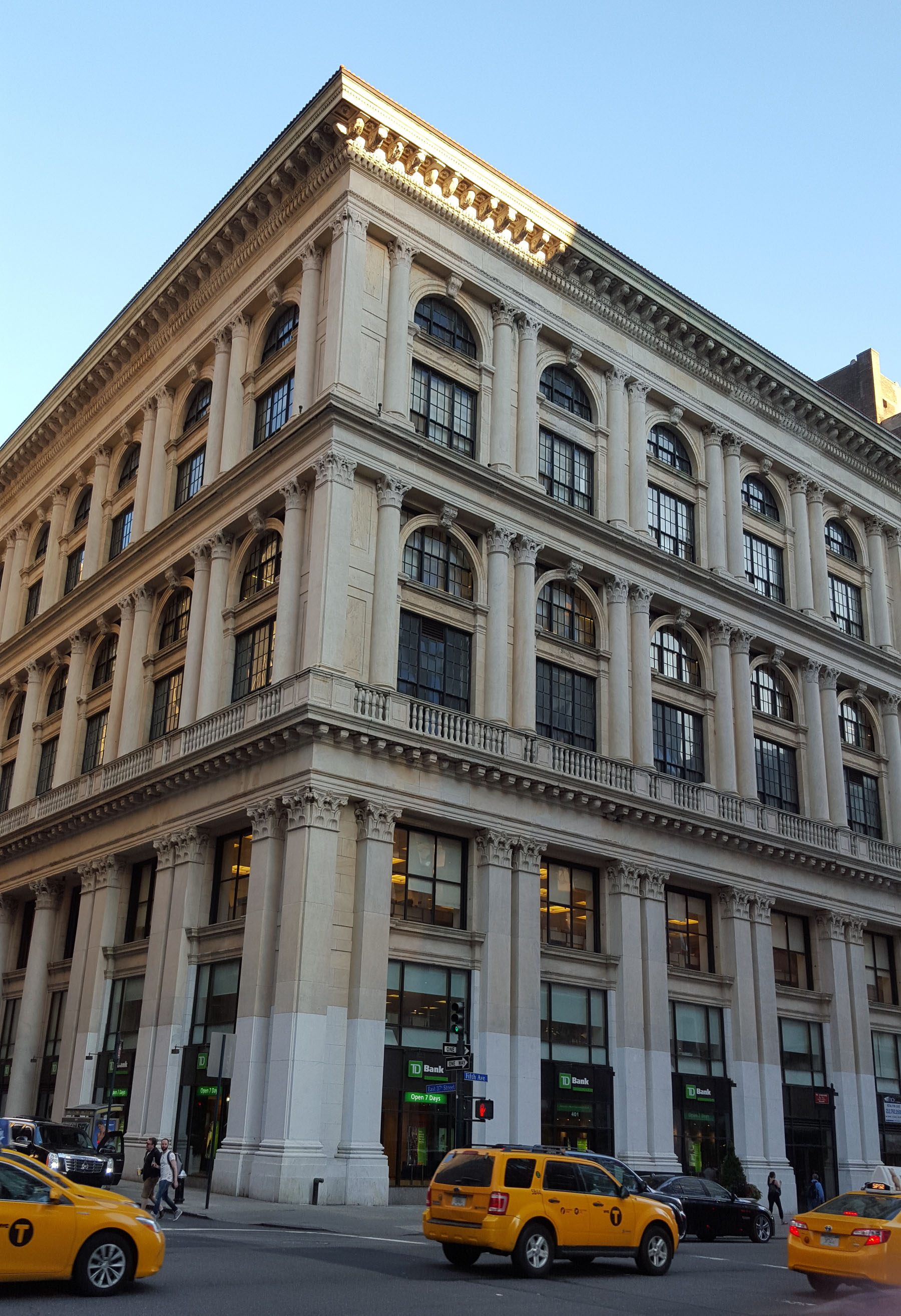 Possibly the greatest work of commercial architecture in the history of Fifth Avenue, 401-409 Fifth Avenue, formerly the Tiffany’s Building, is a supreme achievement of the American Beaux Arts.  Modeled in parts after both the great Library of Sansovino and the Palazzo Grimani by McKim, Mead & White, the building’s excellent proportions and subtle sophistication… Continue reading 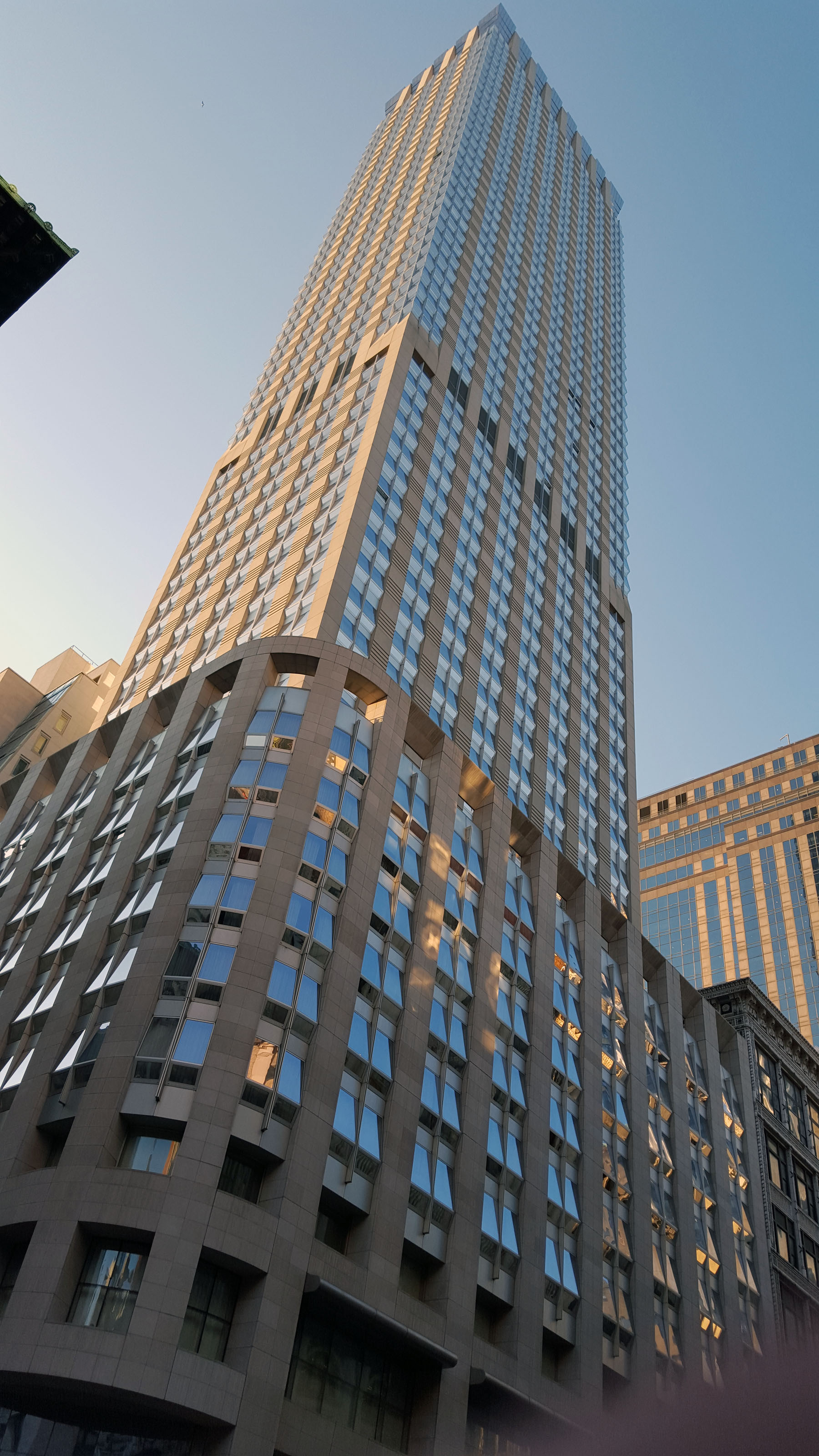 The swan song of Gwathmey Siegel, 400 Fifth Avenue, also known as Langham Place, is so far the best building of the 21st Century on Fifth Avenue. Replacing a collection of Beaux Arts commercial buildings, 400 Fifth Avenue is a rare triumph of PostModernism – a building that neither apes nor mocks the past yet stands… Continue reading 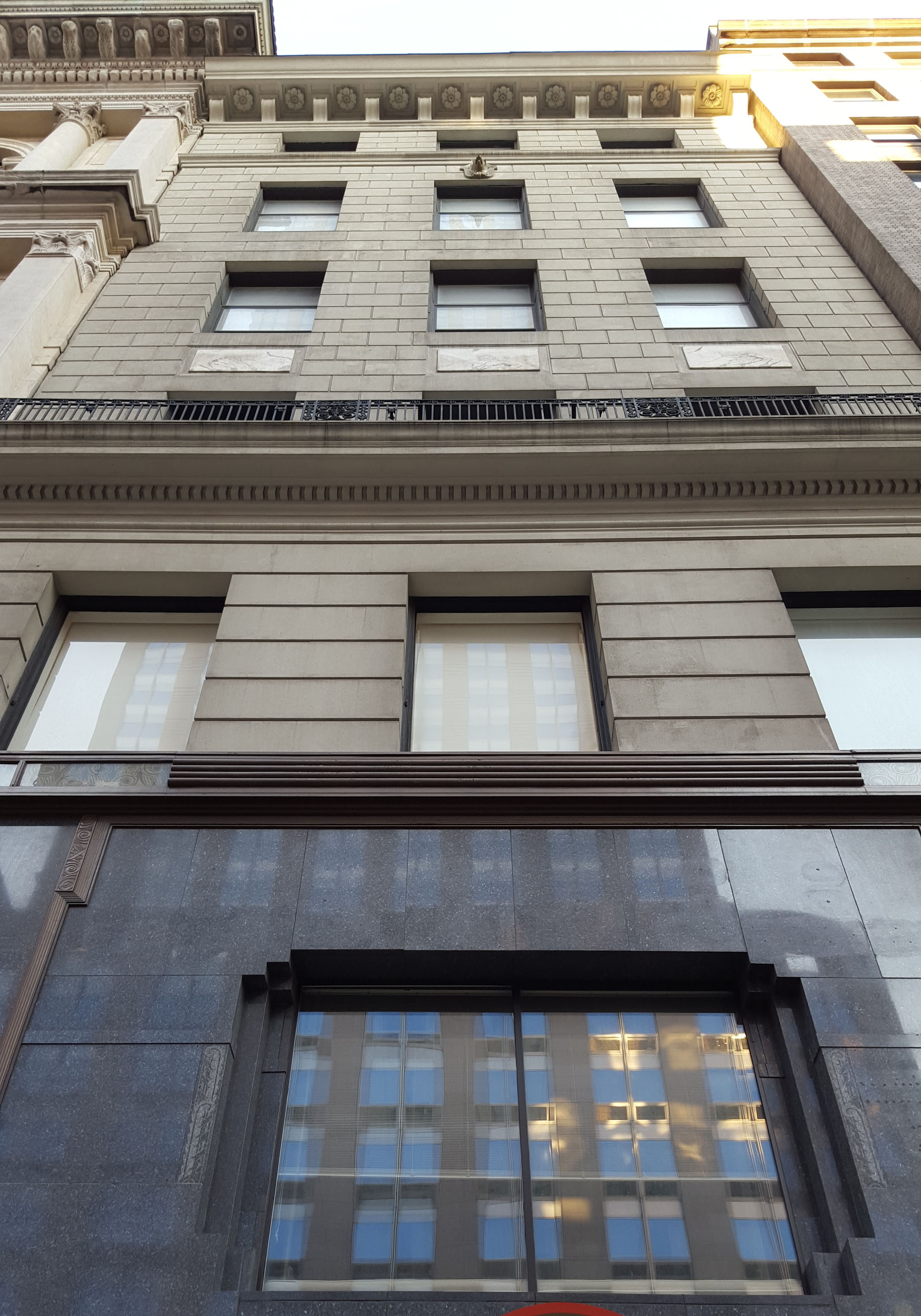 Designed to fit in with the Tiffany Building immediately to the north, 393 Fifth Avenue, also known as the Gunther Building, was a major center of the luxury fur trade for many decades, capitalizing on the clientele of both its jeweler neighbor and the Waldorf Astoria Hotel, which stood nearby on the site of the… Continue reading