The oldest continuously operated movie theater in Greenwich Village and one of New York’s last classic independent theaters, Cinema Village was built in 1963 in the shell of a historic fire station at 22 East 12th Street.  Its cheery blue brick façade and classic neon marquee give a welcome splash of Pop Art color to the… Continue reading 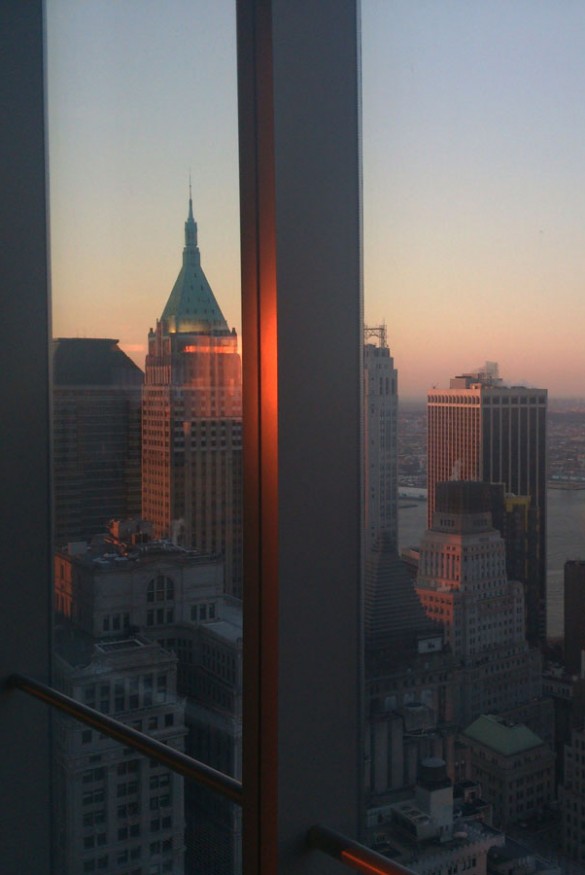 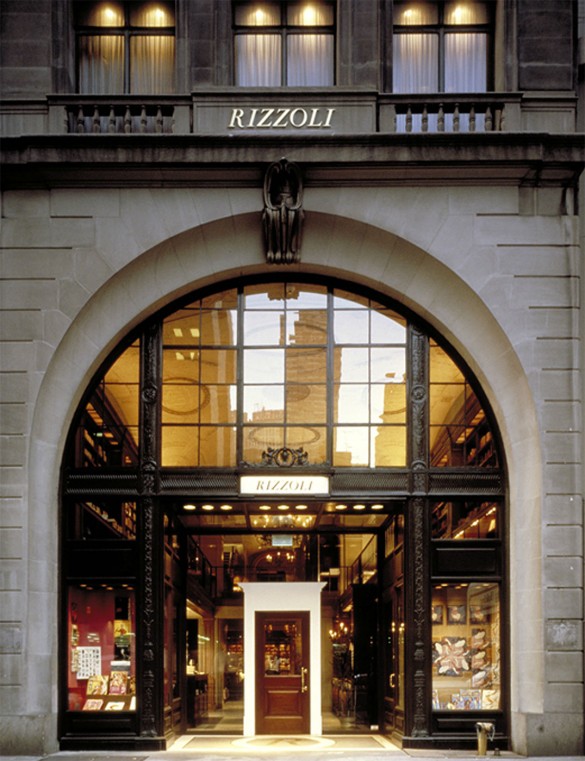 We at Landmark Branding are disappointed that the Landmarks Preservation Commission has decided against protecting the Rizzoli Bookstore’s superb building on West 57th Street – despite the more than 15,000 signatures gathered on a petition to save the bookstore. Members of the Save Rizzoli Committee are not giving up yet, citing the upcoming expiration of… Continue reading